According to research by food waste campaigners Too Good To Go, one in three consumers rely on the best before date of eggs. The group went on to estimate that this over-reliance on the date sees more than 700 million eggs being binned each year. This could amount to around £139 million. However, the government’s food safety watchdog, the Food Standards Agency (FSA) have said that eggs can be safely eaten up to two days past the best before date.

This is provided that the eggs are cooked through so that the yolk and white are solid.

Following the release of the astounding figures, Too Good To Go are reminding Britons of a simple test they can carry out to see if the egg is edible or not.

It requires only the egg and a bowl or glass of water.

Place the egg into the bowl, and if it sinks to the bottom, then the group claim it remains good to eat.

It’s recommended that this is done in accordance with the FSA’s advice on eating eggs beyond the best before date.

A spokesperson for Too Good To Go said: “If eggs sink to the bottom and lay flat on their sides, they’re very fresh. 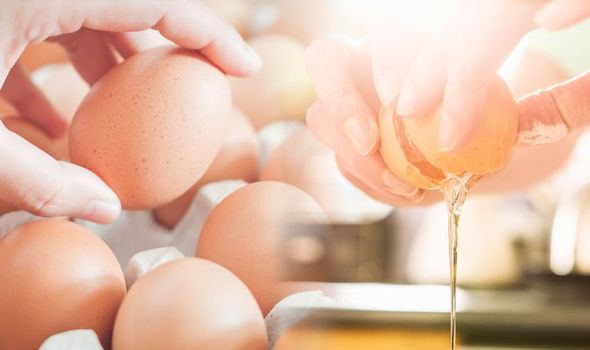 If you’ve been throwing your eggs in the bin based on the dates on the box, you’ve probably been wasting perfectly good food

Jamie Crummie, co-founder of Too Good To Go

“If they’re less fresh but still good to eat, they’ll stand on one end at the bottom of the bowl.

“If they float to the surface, they’re no longer fresh enough to eat.”

Jamie Crummie, co-founder of Too Good To Go, said: “If you’ve been throwing your eggs in the bin based on the dates on the box, you’ve probably been wasting perfectly good food.”

The group, which operates through an app, estimated that 10.2 million tonnes of edible food is binned each year in the UK.

According to the estimations, this has a value of £20 billion of food. 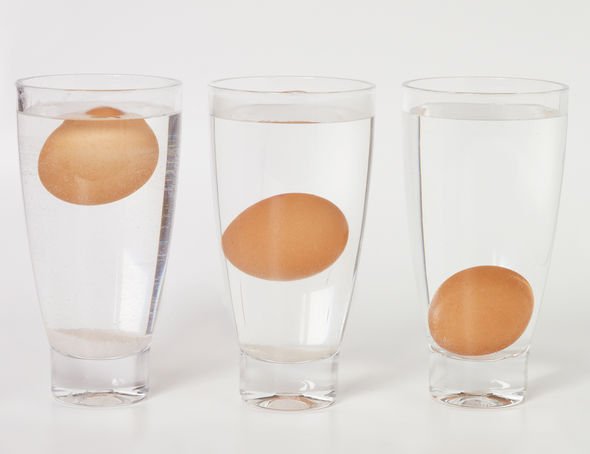 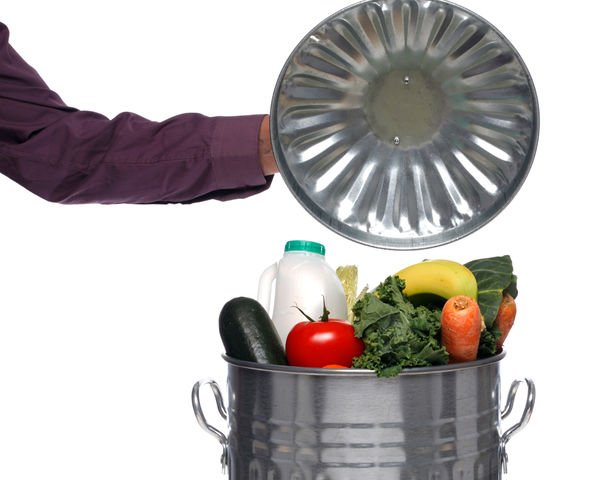 This works out at around £300 per person.

However, by improving storage and preparation, and even freezing some of these items, could see them be edible for a far longer time.

While some food will be fine to eat, it’s important that you don’t take risks when a food recall has been issued over the risk of a product containing the bacteria Salmonella.

Recently, some Tahini products at supermarkets including Lidl and ASDA were revealed to potentially pose a health risk.