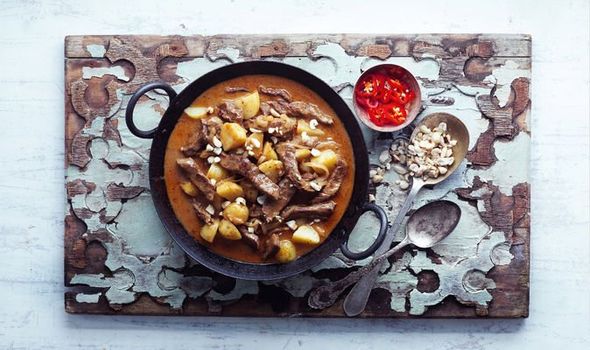 A study of 2,000 people found many spend a couple of hours preparing several meals for the week ahead rather than cooking a fresh meal every evening. Nearly two-thirds cook in bulk to cut costs – saving almost £300-a-year on average – while 73 percent do so to save time. More than two in five also think it makes life easier, with 39 percent batch cooking so they don’t have to think about what they’re going to eat every day.

The study, commissioned to mark the 10th Anniversary of Great British Beef Week (23rd – 30th April), also found a quarter do it to be healthier.

And more than half have a practical attitude to bulk cooking – doing it to ensure there is always something in the freezer.

Jilly Greed, co-founder of Ladies in Beef, which organises Great British Beef Week, said: “We’re really pleased to see that beef dishes are topping the list of meals to batch cook for neighbours and families during this unprecedented time.

“There are so many different cuts of beef which offer such variety and versatility and can be used in a plethora of different cuisines and recipes.

“It’s great to see such community spirit shining through with households looking to cook for neighbours, focusing on reducing food waste and that the taste of beef is so universally enjoyed.”

The study also found that lasagne, shepherd’s pie and cottage pie are among the most popular meals to batch cook, with beef considered to be the best meat, followed by chicken.

And the average adult will batch cook four meals in one go for future consumption, saving them an average of seven hours of cooking time every month. 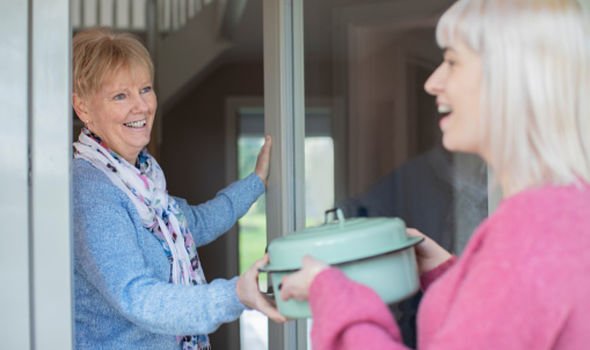 After long days, dinners proved to be the most popular meal to cook in bulk with 84 percent of batch cookers preparing their evening meals in advance.

Nearly a quarter agreed it’s easier than normal cooking, and three in four will subconsciously batch cook by making more than they need for lunches or dinners to make sure they have leftovers.

But selfless Brits aren’t just making their own lives easier, as more than half will make multiple meals for their partner, and three in 10 will cook extras for their children, according to the OnePoll research.

A fifth have even cooked more than enough meals to help others, such as elderly neighbours, as a good way to support the community.

And although they are yet to do the same, 56 percent of Brits would happily help someone out by batch cooking extras, if needed.

Not only does this give people a feeling of happiness, generosity and a chance to be helpful, but it also boosts confidence and makes them feel more neighbourly.

It also emerged one in five feel helping others out by bulk cooking meals for them is a great way to make friends, and 37 percent recognise that not everyone has the same ability to cook meals when they want.

“The week is as important now as it has ever been, as our beef farmers continue to work tirelessly to feed the nation in extraordinary circumstances.”

Head to www.simplybeefandlamb.co.uk/recipes/quick-massaman-curry to have a go at batch cooking yourself. 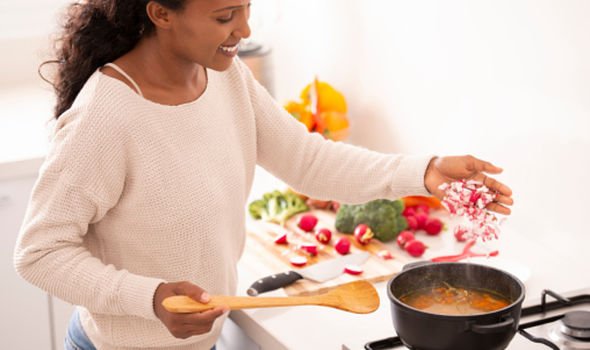