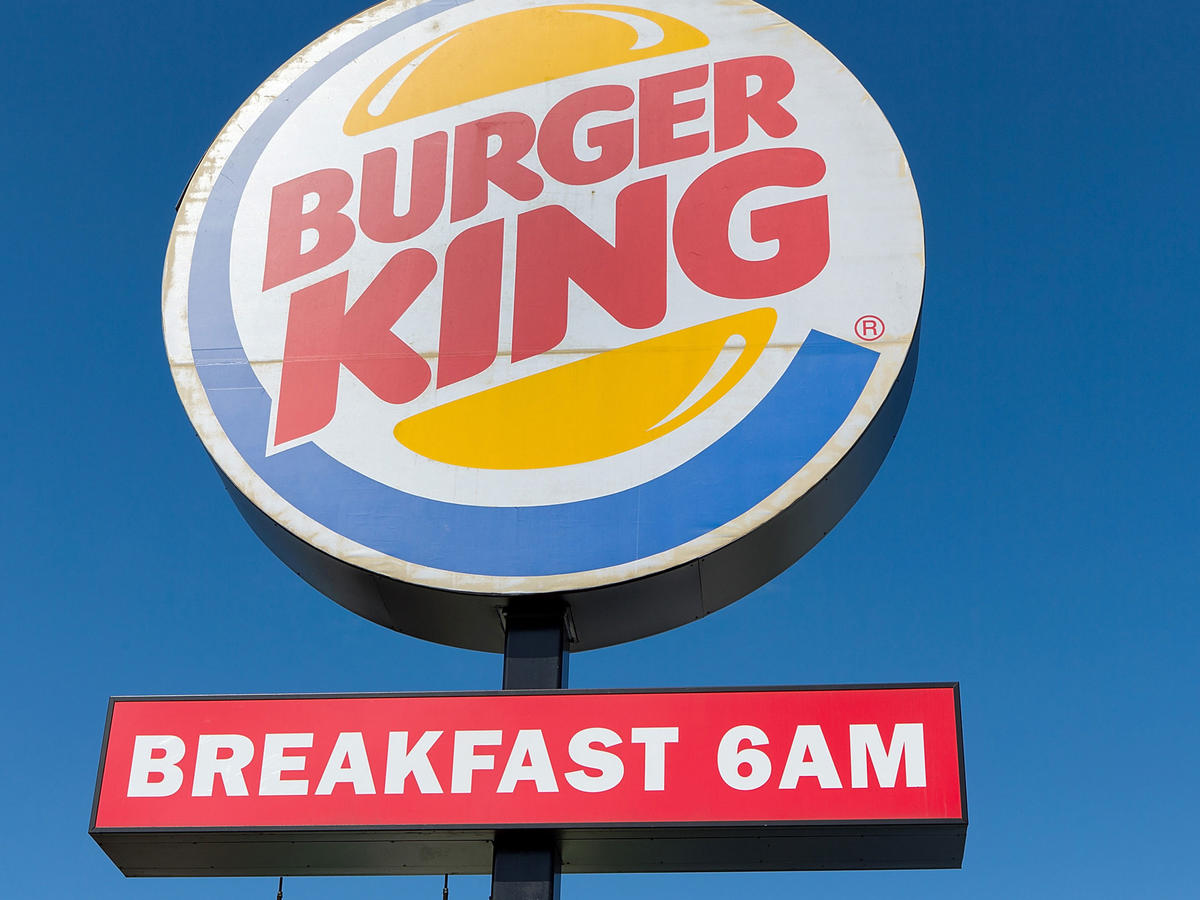 Unless you’ve spent 2019 living under a rock, you’re probably aware of how plant-based burgers have been the hottest non-chicken sandwich fast food trend of 2019. Perhaps no burger chain has embraced the non-meat movement quite like Burger King, who’s managed to turn their Impossible Whopper into something of a key differentiator.

Now, they’re doubling down, testing out new menu items that could see a plant-based burger wind up on the kid’s menu of a fast food restaurant for the first time. According to reports, Burger King has begun testing various new iterations of Impossible burgers, building on the success of the Impossible Whopper launch earlier this year.

Specifically, lucky eaters near 180 Burger Kings scattered around the country can get their hands on an Impossible Whopper Junior, an Impossible Burger (which, unlike the Whopper, features pickles, mustard and ketchup), as well as an Impossible Cheeseburger for those who aren’t feeling the whole vegan thing.

Notably, that Impossible Burger and Impossible Cheeseburger will both make their debut in Burger Kings’ King Jr. kids’ meals as well. This marks the first time that any plant-based meat alternatives have been explicitly sold explicitly to children on this wide of a scale.

With the Impossible Whopper having a demonstrated impact on Burger King’s bottom line (inspiring a 5% sales growth during the third quarter of 2019 according to CNN), even European BK’s are expanding the meatless craze. Visitors to 2,400 Burger Kings across 20 European markets can now try out a “Rebel Whopper,” made from meatless patties created by a company appropriately called Vegetarian Butcher.

While it seems like sound business or Burger King to broaden its Impossible-based offerings, it’ll be interesting to see how well they sell on the kid’s menu, and whether or not competitors follow suit. Surely there are some parents out there who’d like to encourage their children to cut back on beef, though you’d wonder how much they overlap with Burger King’s existing demographic. Either way, expect culture warriors to view this plant-based kids menu as the latest sign that big business is trying to indoctrinate children against meat.