Christmas will be knocking down the doors for Britons soon and with the festive day approaching many are wondering which supermarket is the cheapest to get all the Christmas essentials at this year.

The season for many is a fun time spent with family and friends enjoying good food and drink while exchanging gifts, however, for some it is also an extremely stressful time of year.

Christmas, after all, isn’t a cheap holiday and costs tend to pile up. Finding the best price for the festive food shop can often be difficult, however, with research conducted by Good Housekeeping, shoppers can breath in a collective sigh of relief, as the findings discovered one supermarket could feed a family of eight for only £3.10 a head this Christmas. So, which supermarket is the cheapest? 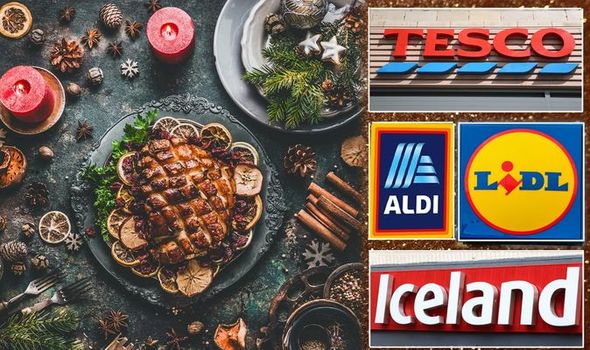 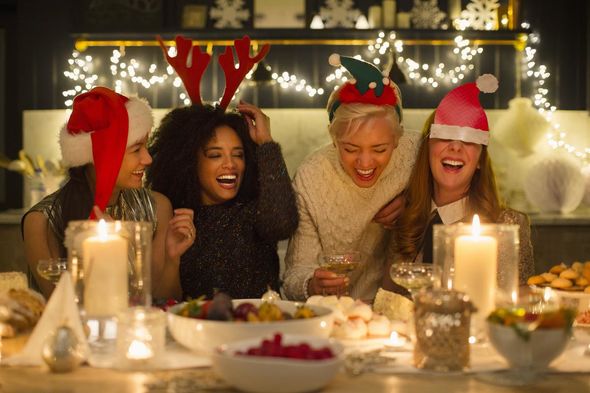 It’s the eleventh year that Good Housekeeping has looked at how much it would cost to feed a family of eight on Christmas and their research showed that the price of Christmas dinner for a family of eight is cheaper than it has been in two years, coming in at eight percent lower than 2018.

According to Good Housekeeping, apart from carrots, where even the cheapest have increased by 5p, and Christmas cake, which has stayed the same price, all of the Christmas staples (turkey, potatoes, parsnips, Brussels sprouts, stuffing mix, cranberry sauce, mince pies and brandy butter) have dropped in price this year.

So, which supermarket is the cheapest for all the Christmas food essentials?

According to Good Housekeeping, if consumers were to do a one-stop shop, Aldi is the cheapest place to go to feed a family of eight, at a total cost of £24.78 – just £3.10 per head.

However, if consumers want to further crunch the cost of Christmas dinner, going to different supermarkets for the cheapest possible goods could feed the family for £22.85 or £2.86 per head – a saving of £2.05 in total on 2018.

Caroline Bloor, Consumer Affairs Director at Good Housekeeping said: “The supermarket landscape is tougher than ever before, with many supermarkets competing on price with budget grocers like Aldi and Lidl. 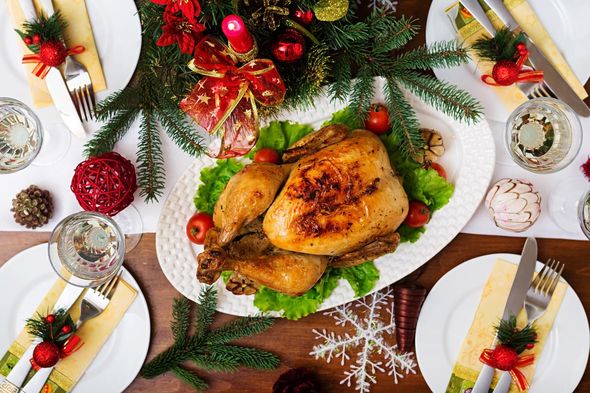 “Although Iceland came in second, there was over a £9 drop on its basket from last year – which is huge! – and M&S also decreased its price by £2.58, the second biggest decrease.

“The gap between the cheapest and the most expensive retailer is the smallest it’s been for five years.

“Consumer loyalty is no longer set in stone when it comes to shopping at one supermarket. In a time of economic challenges, consumers want to get as much bang for their buck as possible, and the supermarkets know this, which is why keeping prices as low as possible to ensure maximum footfall is a key priority for them.” 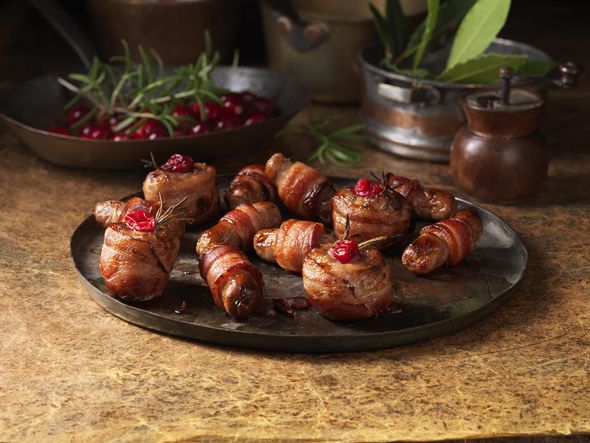 At a glance the cheapest supermarkets for a one-stop-shop include:

If a consumer were to shop around at different supermarkets to achieve the lowest possible cost of a Christmas dinner, it works out at £2.86 per head.