Takeaways have become the only way locked down Britons can enjoy food from their favourite restaurants, but many chains were forced to close amid safety fears for staff and customers due to the coronavirus. However, with the government encouraging those operating drive-thru services to get back to business, Costa Coffee is slowly reopening its doors. The company has announced that even more stores have opened this weekend, allowing customers to go in person as well as order for delivery.

Costa was forced to close its cafes temporarily on Monday March 23, keeping only its branches inside hospitals open to provide free coffee to key workers.

However, in recent weeks the coffee chain has taken baby steps to getting back up and running.

At the end of April it opened just two of its drive-thru locations and two stores for takeaway only, as a trial.

Following positive feedback, Costa increased the number of drive-thru lanes and stores open for delivery on May 2.

In this first phase of reopening, no customers were permitted to go into the stores, but the chain was operating a delivery-only service with partner Uber Eats.

READ MORE: McDonald’s reopening: Is McDonald’s opening back up? What date? 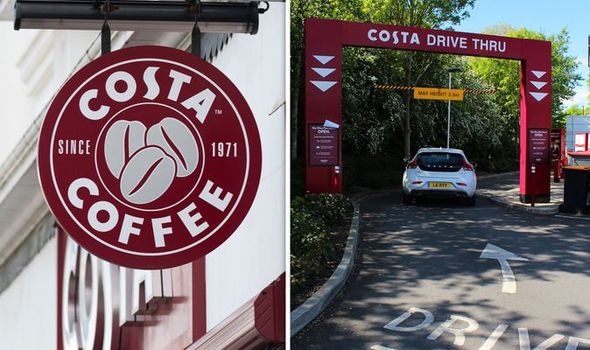 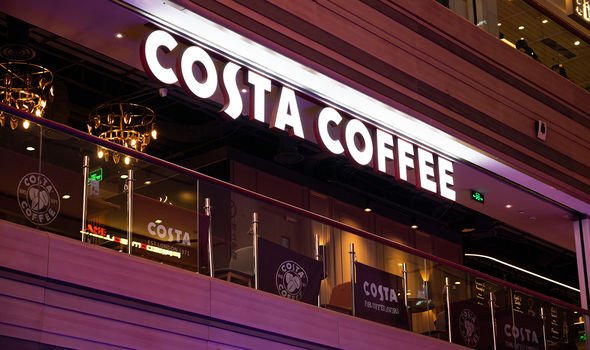 However, this has all changed following a successful trial as Costa announced from Friday a further 46 stores were opening.

The chain reopened 31 drive-thrus and another 15 locations for takeaway – and customers are now allowed in store.

“We have received some great feedback from our store team members and customers have responded well to our new ways of working. This has given us the confidence to re-open some more stores tomorrow (15 May),” wrote CEO Jill McDonald on the company website.

The CEO warned that customers will find the stores look and feel different, with hand sanitising stations, floor signage to enforce social distancing, and contactless only payments.

The menu is also limited and perspex screens have been fitted at the counter, where only one customer is permitted at a time.

Here’s a full list of the stores that have reopened:

Collection only (Mobile orders via the Costa Coffee App) 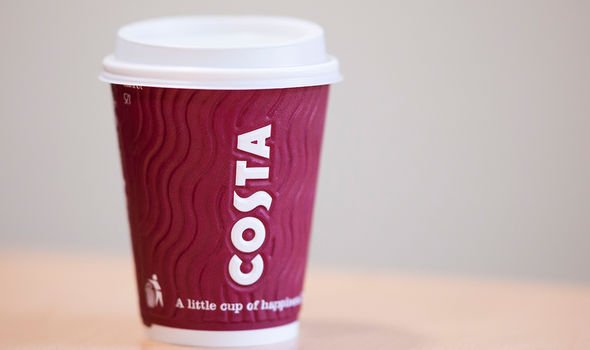 Takeaway and Collection only (Mobile orders via the Costa Coffee App)

Takeaway and Collection only (Mobile orders via the Costa Coffee App)

Takeaway and Delivery only (via Uber Eats) 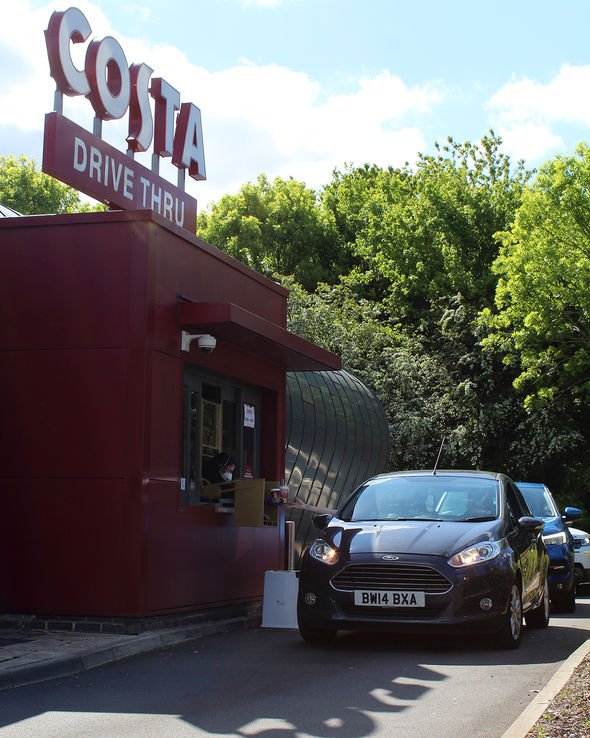