Speaking on This Morning, Bristol bar-owner Sam Espensen, who co-founded Bristol Spirit, said Britons drinking tap water rather than paying for a drink was affecting her bottom line. Discussing the issue with Eamonn and Ruth, she said: “It’s great that we have to provide legally free tap water, and we do that, we very happy do that. “However, we’re a very small business… it’s very tough to make a living at the moment, times are hard.” Her bar has 26 covers and is only open four nights a week, as the other nights are spent making gin for the business.

It’s not just about what it costs us to put it on, it’s actually that that seat is taken up by somebody who could be buying a drink

She continued: “It’s not just about what it costs us to put it on, it’s actually that that seat is taken up by somebody who could be buying a drink.”

Sam appeared on the show after speaking out against free tap water lovers during an interview with Bristol Live last week.

Speaking to the paper, she said: “I wanted to highlight to those people that them drinking tap water means we are unlikely to meet the average spend from their visit required to break even or turn a profit.”

Ruth and Eamonn did not agree on the issue – with Eamonn feeling “embarrassed” that his wife ordered tap water when they went out.

He said: “I went to a restaurant last night with my lovely wife, and as we sat down the waiter said ‘drinks?’ and my wife said ‘just water for me’. 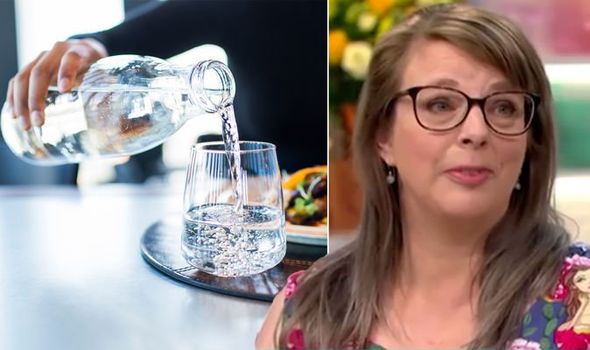 “The waiter then said ‘still or sparkling?’. Basically he was offering us to pay for the water and then my wife then said ‘tap water please’.

“I was slightly embarrassed, I thought she wants it for free.”

But Ruth was adamant that tap water is an acceptable choice for those who don’t want to pay for pricey bottled water and don’t fancy anything else to drink.

She said: “So to people like me, who ordered food, and had lovely food, but don’t want to drink – what are you asking them to do? 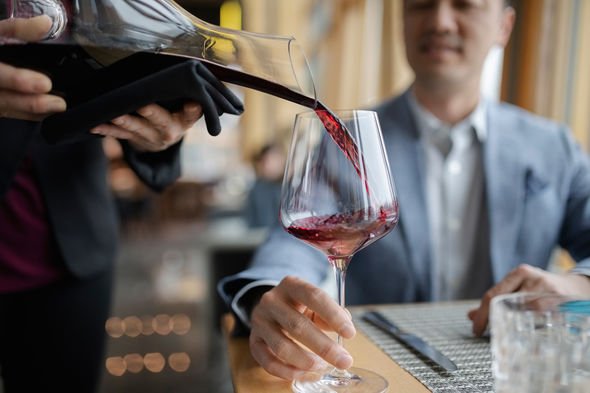 What is the law on tap water in bars and restaurants?

Licensed establishments – i.e. those that serve alcohol – in England, Scotland and Wales must provide tap water.

Those who don’t serve alcohol are under no obligation to provide free tap water.

However, these rules apply to paying customers, so you may be refused if you don’t buy something.

In Northern Ireland, there is no equivalent rule, so restaurant, bar and pub owners do not have to provide anything for free.