Lockdown has made a baker out of many of us, and for those wanting to continue building on their newfound baking skills can now make the world famous Krispy Kreme donut reccipe at home. A social media chef with over one million subscribers on his YouTube cooking channel has shared a recipe for his version of homemade Krispy Kreme doughnuts, which can be made with basic supermarket ingredients. Rob Nixon, from Perth, Western Australia, the founder of Nicko’s Kitchen, an online cookery show on YouTube, Facebook, Instagram and TikTok which shows you how to make homemade versions of popular chain dishes. Mr Nixon demonstrated to his TikTok viewers how to make a batch of classic glazed doughnuts with a handful of basic, store cupboard ingredients. 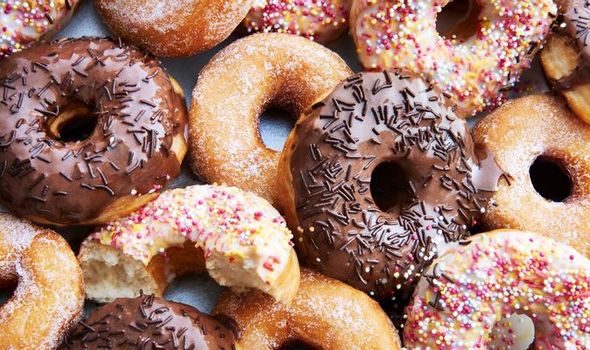 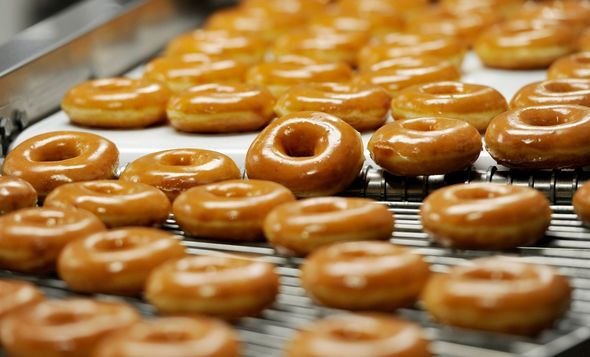 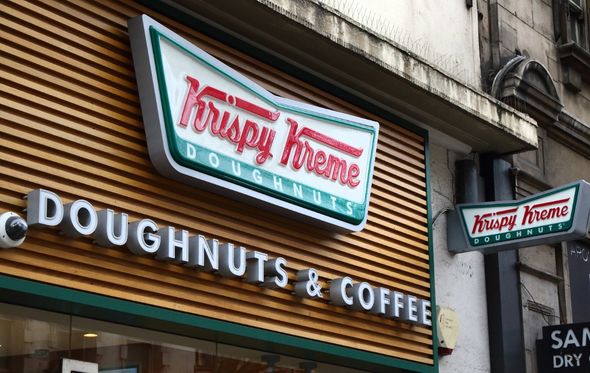 Put two cups of milk, one teaspoon of salt and half a cup of softened butter into a jug, and heat in the microwave for one minute until warm.

Beat four eggs together, then add half a cup of white sugar, half a teaspoon of nutmeg and the eggs to the heated mixture, whisking until combined.

Pour the mixture into a large bowl, adding two teaspoons of dried yeast and a quarter cup of sugar before whisking again.

Then, add five cups of self-raising flour to the mixture, one cup at a time, and mix well until the dough becomes thick and sticky.

Leave the dough to rest for one hour – once this is done, dust a wooden board with flour and knead the dough for two to three minutes.

Be careful not to handle the dough for longer than three minutes as ‘over-kneading’ can prevent it from rising when fried, sacrificing the fluffy donut texture.

Roll out the dough and shape into individual pieces using a large, round cookie cutter, making a small hole in the centre. 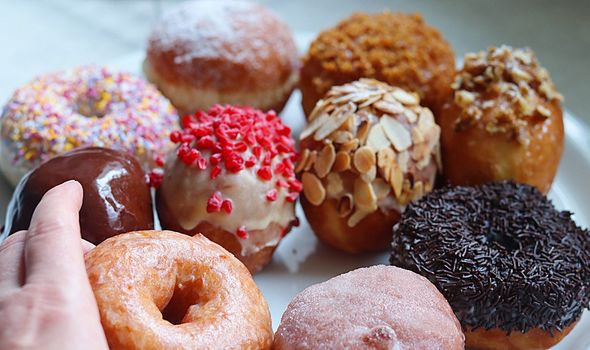 Fry in canola oil in a deep-fat fryer or deep skillet pan at roughly 340 degrees for two minutes on each side until golden brown and puffy.

Lay to cool slightly on a material that will absorb the excess oil.

To make a glaze, put three cups of icing or confectionery sugar into a large bowl, then add half a cup of water and one teaspoon of vanilla essence, and mix until smooth.

Ice both sides of the doughnut and leave to set for ten minutes before enjoying, still warm.