You may not be going on your summer holiday as planned this year but Lidl has you covered if you’re missing your favourite foods. The supermarket is bringing back a taste of Spain as it has announced the return of its best-selling churros. Lidl announced the arrival of the Spanish treat earlier this year and it became an instant fan favourite.

Lidl is launching Spanish Week in stores from Thursday July 16.

The shopping event will see plenty of delicious Spanish foods going on sale – including the very welcome return of its churros.

The supermarket initially launched the treats back in 2018, but they were so popular that they made a comeback earlier this year.

After selling out again, the sugary doughnuts are back in stock and will be available to buy later this week. 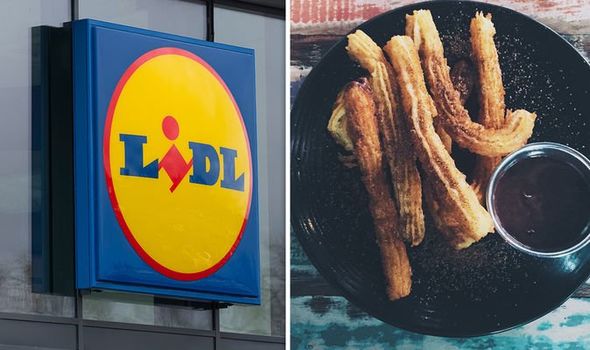 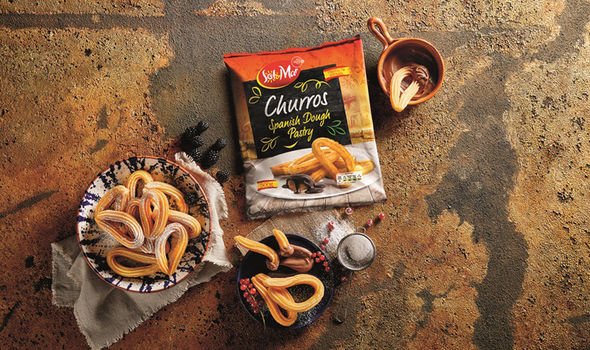 The hugely popular Sol Mar Churros will be back on the shelves from Thursday to mark the start of Spanish Week.

They come pre-cooked, so all you have to do is heat them up for 15 minutes before you can enjoy the sweet treat.

Churros are Spanish-style doughnuts that are made with deep fried crispy dough, and are sometimes known as a Mexican doughnut – though they’re most popular in Spain and Portugal.

The doughnuts are traditionally served with a sprinkling of sugar, but you can also add chocolate or caramel sauce for an even more indulgent snack.

Churros have a distinctive stick-like shape as they are piped from a star-tipped pastry bag, rather than turned into rings like standard doughnuts.

The churros are going on sale alongside other Spanish food favourites in Lidl from Thursday.

The delicious pastries are part of a line-up of classic dishes from the country. 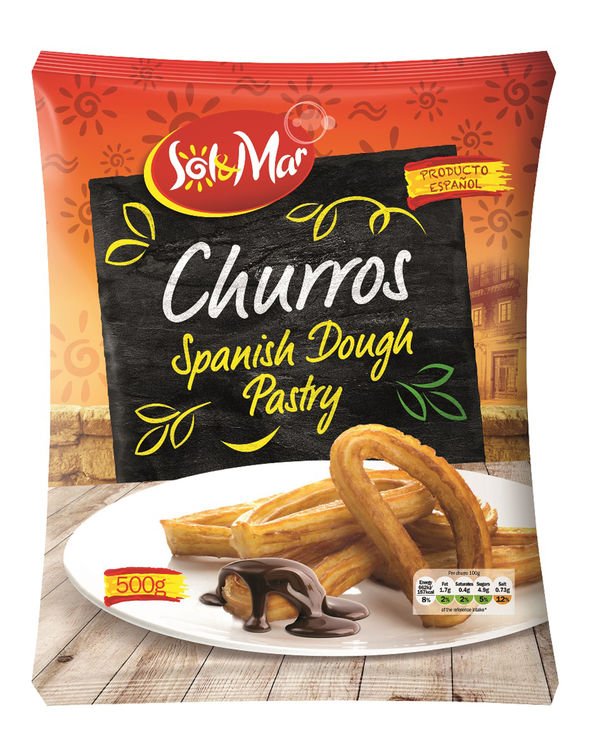 Others include a pack of 99p Patatas Bravas – crispy cubes of potato covered or dipped in rich tomato sauce.

The cured ham is considered one of the finest in the world and is usually very expensive to buy.

But in typical Lidl style, the Spanish treat is going on sale for a much more reasonable price of just £14.99.

Other products in the “flavour of the week” event include stuffed olives, a tapas set in clay bowls, and even a 99p box of mussels.

There’s also a bag of croquettes so you can create your own tapas selection, as well as special rice if you fancy cooking up your own paella.

Customers will have to be quick if they want to get their hands on the Spanish delicacies as they’re likely to sell out fast.

Lidl also has plenty of other offers in store this week, including 50 per cent off selected products for its Super Weekend which begins on Friday.