Marks & Spencer and Morrisons have launched new food boxes packed with ingredients to make a selection of meals. These can be ordered online and are available for delivery. This is the full list of contents.

Getting to the shops during the coronavirus has not always been easy for everyone.

To help those staying indoors, many supermarkets launched food boxes that can be ordered online.

Marks & Spencer and Morrisons have regularly updated the selection of boxes on offer. 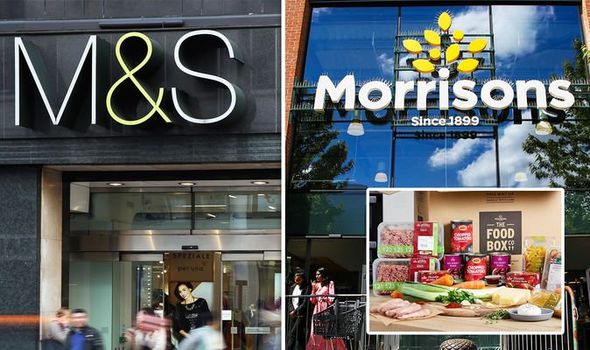 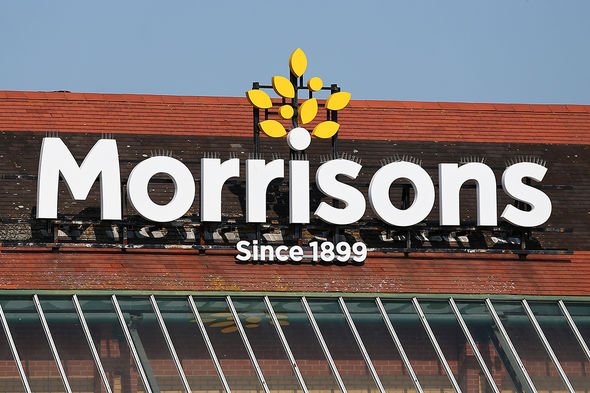 These have been released for special occasions and different dietary requirements.

Both retailers have now brought out boxes packed with ingredients so shoppers can make their favourite meals from scratch.

The ‘Five Meals to Feed a Family of Four Box’ promises to do just that. 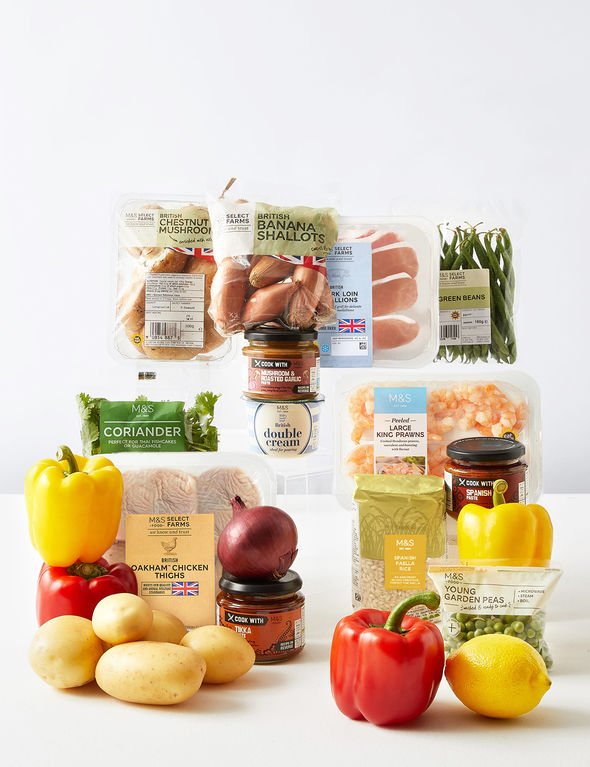 Customers can order the box online for £30 with next day delivery.

M&S has released the ‘Cook with M&S Recipe Box’ which can be ordered online.

Shoppers can whip up three different meals, with each recipe serving two people. 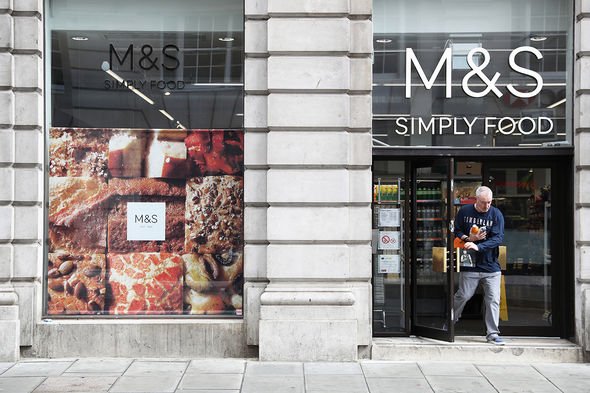 According to Kalea’s site, the calendar is filled with different types of German beer and is designed specifically to showcase...

Popcorn Is Piling Up Thanks to Movie Theater Closures

This Maple Syrup Is Our Favorite Fall Condiment