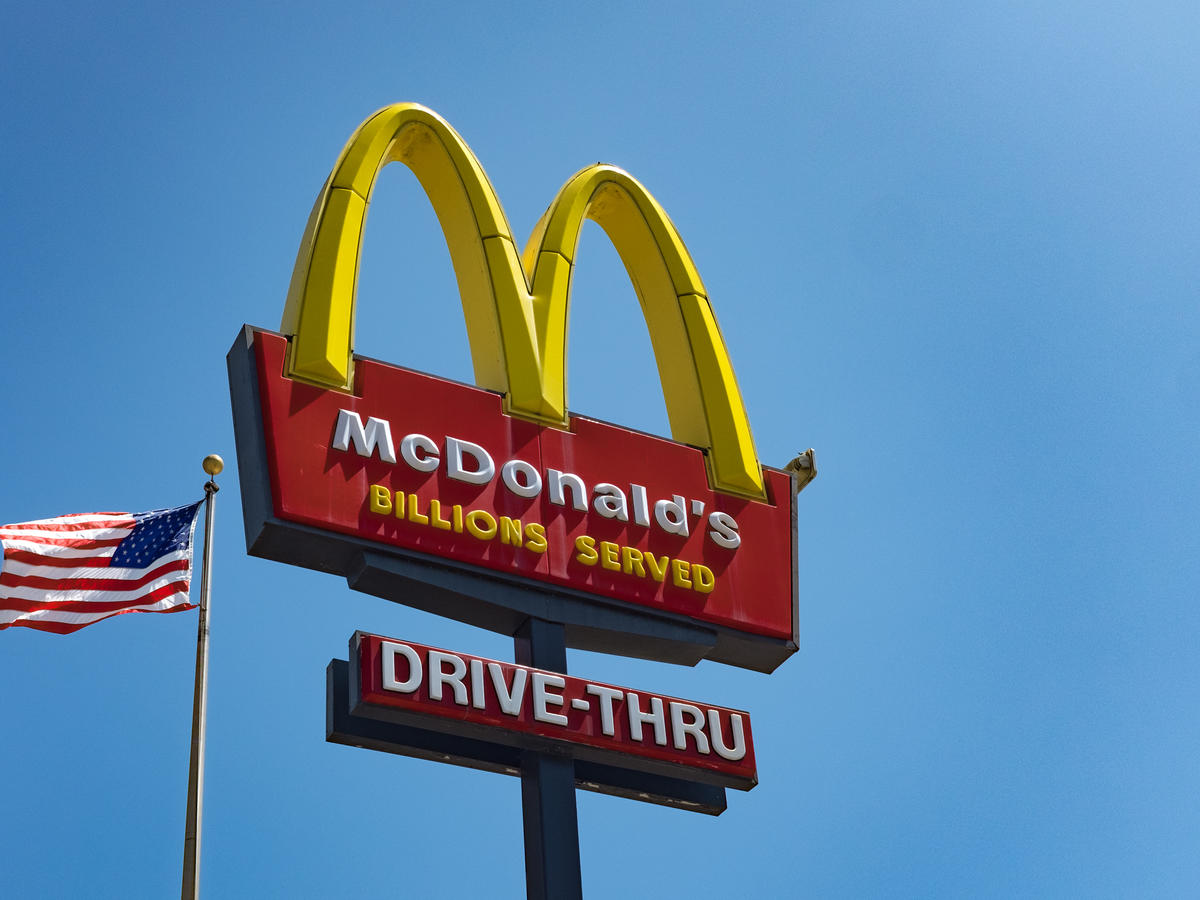 At this point, you may have heard that Wendy’s is planning a big re-entry into the breakfast game at some point in the near future. You’ve also definitely heard that Popeyes has a chicken sandwich that’s more or less set the world of fast food on fire with its debut, disappearance, and re-emergence over the course of this year.

Well, it seems like McDonald’s looked at a venn diagram of those two things and decided to position itself smack-dab in the middle of it. According to internal documents viewed by Business Insider, the fast food giant plans to release a breakfast chicken sandwich sometime in early 2020. Specific details about what that chicken sandwich looks or tastes like are scarce at the moment.

Though breakfast chicken is already on the menu at about half of McDonald’s locations, the origins of this concerted poultry push are easy to understand. The Golden Arches have been ceding ground to competitors like Chick-fil-A, the favorite fast food chain among Zoomers, in recent times. Simultaneously, Wendy’s, which aims to capture a billion dollars in breakfast sales from its fast food competitors, is rolling out a morning honey butter chicken sandwich of its own.

The move by McDonald’s is also more reactive than proactive. Popeyes sparked a fierce chicken sandwich war among chains, and Business Insider says that McDonald’s franchisees have been asking for their own updated take on the offering since at least August.

How it all plays out remains to be seen. The ubiquity of McDonald’s means it has a certain head start when it comes to introducing a new sought-after menu item like this, but there’s no doubt that consumer expectations have been raised when it comes to both breakfast and chicken sandwiches. Whether this fowl flies or flops, we’ll know pretty soon. ​​​​​​​