McDonald’s will soon be adding a new menu item to its offering, the Travis Scott Meal. The fast-food chain has collaborated with US music artist Travis Scott on the initiative, which will be rolled out later in September.

McDonalds has now announced Travis and his record label Cactus Jack will be teaming up with the brand for a month-long promotion, starting Tuesday, September 8.

Known for his love of Quarter Pounders with Cheese, the classic burger will be upgraded to include bacon and lettuce as part of the Travis Scott Meal.

The burger will be served with a side of fries, BBQ dipping sauce and a Sprite – which was Travis’ favourite McDonald’s meal growing up in Houston, Texas. 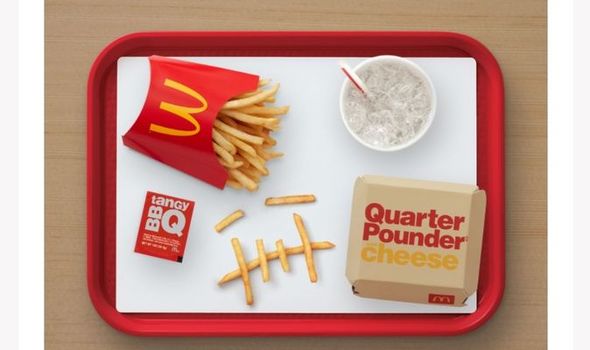 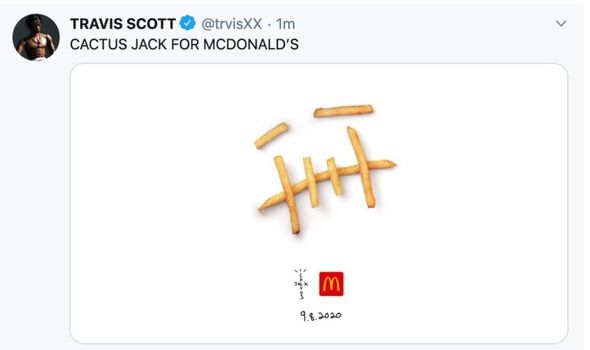 The last celebrity to feature on the McDonalds menu was basketball legend Michael Jordan, who in 1992 famously had a burger named after him, the ‘McJordan’.

McDonalds state they “will also be exploring opportunities to support charitable organizations” during the new promotion.

Travis Scott said of his project with McDonalds: “I couldn’t be more excited to bring the Cactus Jack x McDonald’s collaboration to life.

“We are bringing together two iconic worlds. Including a charitable component was key for me, and I can’t wait for people to see what we have in store.” 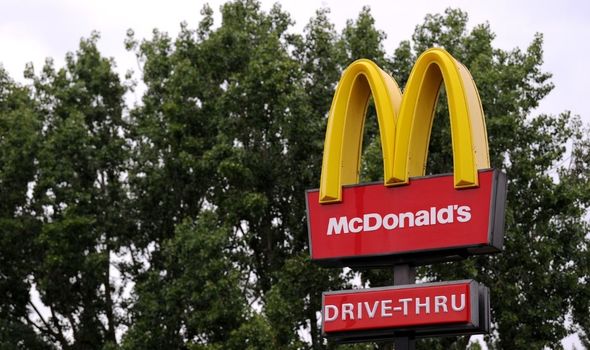 Will the Travis Scott Meal be available in the UK?

Unfortunately, it seems the new Travis Scott Meal will only be on the menu in participating restaurants in the US.

However, in the UK McDonalds has recently launched four new menu items – including the highly anticipated Triple Cheeseburger.

McDonalds has also welcomed the new 99p Jam Muffin to their breakfast menu.

McDonald’s said in a statement: “To add a lighter bite to breakfast, the Jam Muffin will be available for 99p.

“The toasted muffin with jam has been on sale in Ireland for a number of years and will now be coming to the UK. 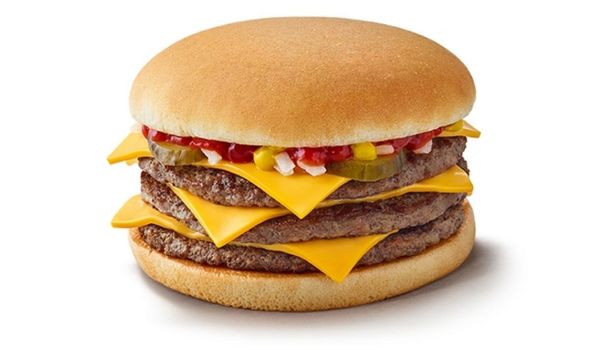 “Also returning to the menu tomorrow are promotional McFlurry flavours – in both regular and mini sizes, the Cadbury Dairy Milk and Cadbury Caramel – both firm favourites among McFlurry fans.

“Following a successful trial period earlier this year, the Triple Cheeseburger will now officially join the Saver Menu as a permanent addition from Wednesday 2 September.”

McDonalds is also currently offering a new spin on its fan favourite, the Quarter Pounder with Cheese.

At the moment fans of the fast-food chain can get their hands on a Double Quarter Pounder with Cheese.