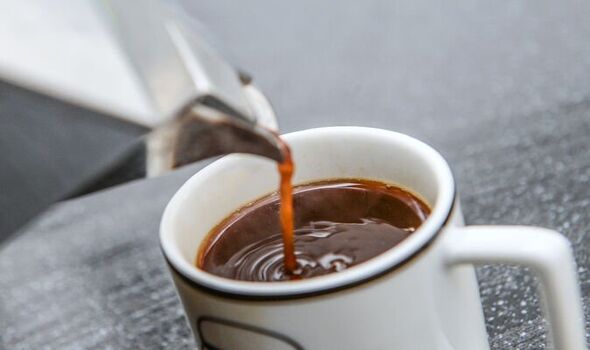 It didn’t matter whether the brew was instant, ground or decaf but the results were inconclusive on coffee with artificial sweeteners. Study boss Dan Liu, who analysed data on 171,000 British volunteers across an average seven-and-a-half years, said: “These findings are of clinical and public health relevance.”

His team at China’s Southern Medical University followed the Britons, who did not have known cancer or heart disease, via the UK Biobank between 2009 and 2018.

The coffee drinkers who stood the best chance of avoiding cancer, heart disease and other fatal illnesses, added an average single teaspoon of sugar to the cup.

They drank between 1½ and 3½ coffees a day. The results, adjusted for other factors, do not prove coffee was the reason they were less likely to die.

But the study’s authors say the findings are enough for doctors to no longer tell patients to quit the drink.

Dr Christiana Wee, of the Annals of Internal Medicine journal which published the findings, confirmed: “Drinking coffee was associated with a lower risk of dying whether or not you added sugar.”