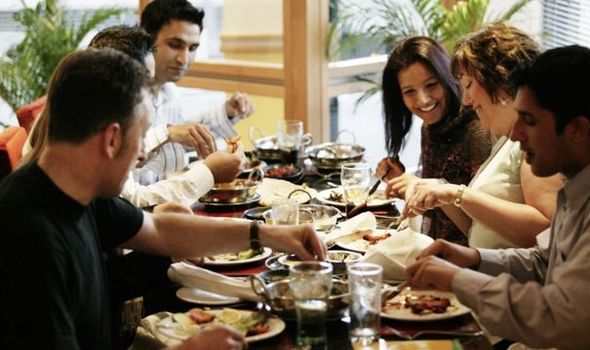 The West Midlands has a proud tradition of creating great food.

But when there are SO many amazing restaurants across the region, it means there are always some eateries which remain a well-kept secret among the local community.

With West Midlands Railway investing millions to make it easier to get out and about across the region, we asked four local journalists to tell us about the place close to their heart… which keeps their bellies full! 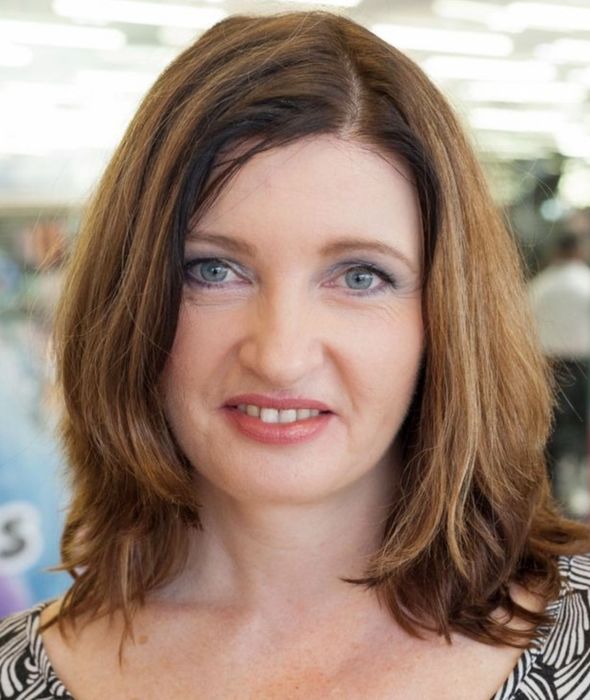 “Eating out in Birmingham is a real treat these days. The Second City is home to more Michelin starred restaurants than any other UK metropolis outside London

“Unfortunately I don’t have the cash to splash in the likes of Purnells, Simpsons, Carters and Adams as often as I would like. But I do regularly enjoy visiting Digbeth Dining Club where – the best street food in Brum – and Nocturnal Animals, amazing cocktails and some very original food.

“My favourite restaurant of all, though, is Laghi’s Deli. This authentic Italian in Five Ways is packed full of quality produce, a warm welcome atmosphere – and hosts some great events where you get a real insight into some great Italian food and produce.” 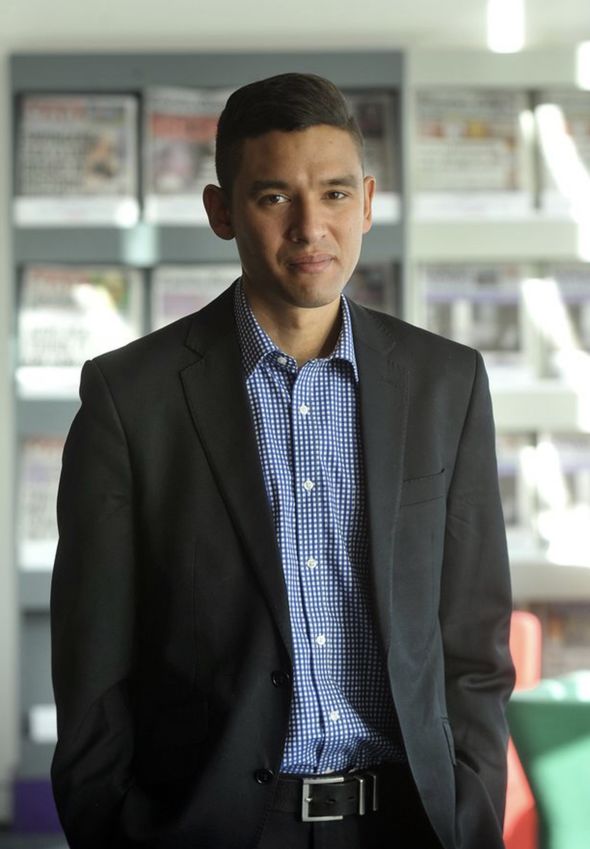 “Firing out puffy slabs of pizza from a large stone oven and screening Disney films, there’s nothing quite like Dough & Brew.

“I was greeted like an old friend when I first took a slice of one of Warwick’s new eateries on the block not long after it opened. Since then, it has been one of my favourite haunts.

“Speaking as a local, this family-run joint has given me the most excitement since the flaming trebuchet set fire to the moat house at Warwick Castle.

“It reminds me a little of The Breakfast Club and other similar haunts in London; with text-only menus aimed at that floaty time more typical of the iPhone-packing modern worker. Hopefully Dough & Brew’s merry outpost of bread and hops will become part of historic Warwick.” 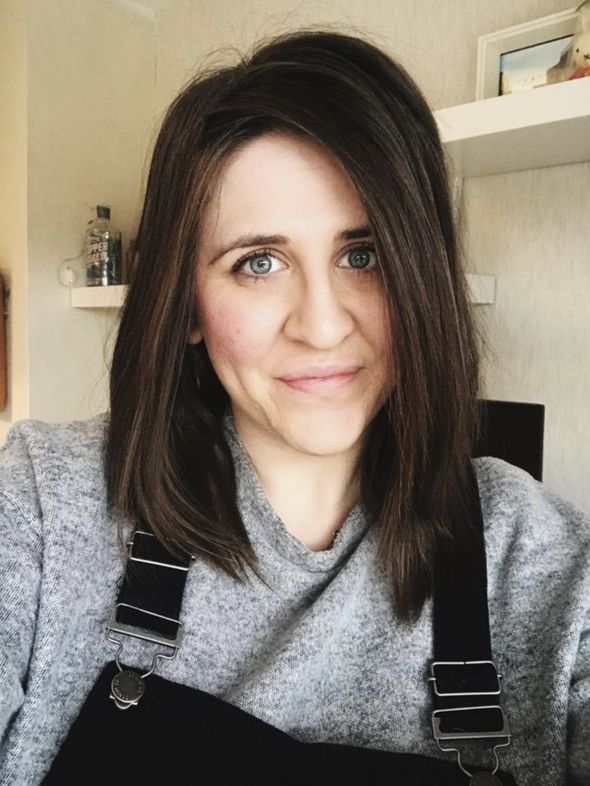 “Living in Shropshire means that I’m never short of places to eat out, but Latimers of Shifnal is more often than not on the top of my list.

“This family-run bar and restaurant located in the heart of Shifnal, Latimer’s serves up some of the tastiest food in the area and certainly doesn’t hold back with its generous portions and prices that don’t break the bank.

“From delicious lasagne to cracking Sunday roasts – my personal favourites – it’s a fantastic place where you’re sure to find something on the menu to suit you. Give them a call on 01952 460542 or visit www.latimersbar.co.uk.” 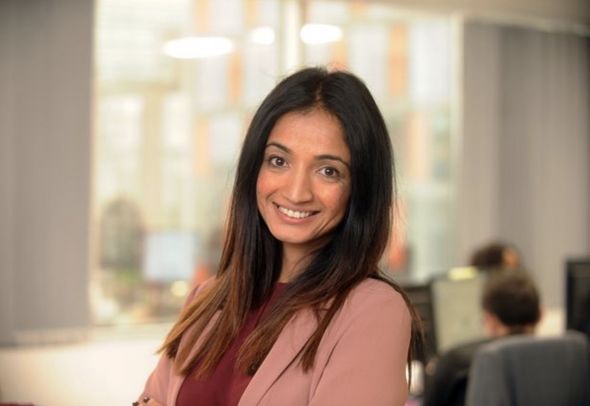 “We are blessed with brilliant places to eat in the Black Country. Many of them are desi pubs – Punjabi run British boozers serving rustic Indian cuisine.

“Who can resist a beer with a delicious curry and sizzling mixed meat grill? The Vine pub and New Talbot Bar and Grill – both in my hometown West Bromwich are excellent for this type of food.

“But at the moment my favourite place to eat isn’t a desi pub. Takaa Tak restaurant opened earlier this year on Oldbury Road not far from West Brom. It serves up the same desi style Indian curries and mixed grills but there is also an interesting Indo Chinese selection on the menu.

“It’s my current go to place for a nice dining out experience with good service.”

Salivating with hunger yet?

The great news is that, if you live in the West Midlands, it’s now easier than ever to get across the region to try some of the food you’ve just read about.

West Midlands Railway is investing millions to make it easier to travel by train.

Our leisure time is precious, and making the most of those weekends and evenings is important to everyone.

West Midlands Railway is helping us get out and about more so we can do just that. It’s all about the fun!

A new timetable is about to arrive 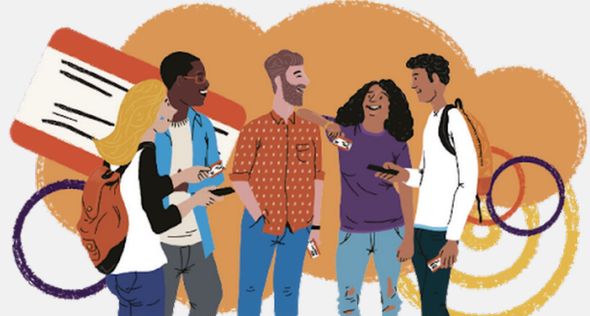 On Sunday 19th May, a new timetable was introduced across the network, introducing new services in the morning and evening, later trains home and more seats on those important peak trains.

For starters, getting to and from Shrewsbury, Wellington, Telford, Shifnal, Codsall, Wolverhampton and Birmingham at weekends is going to be far easier, with an increase in services meaning you will never have to wait long for the next train. 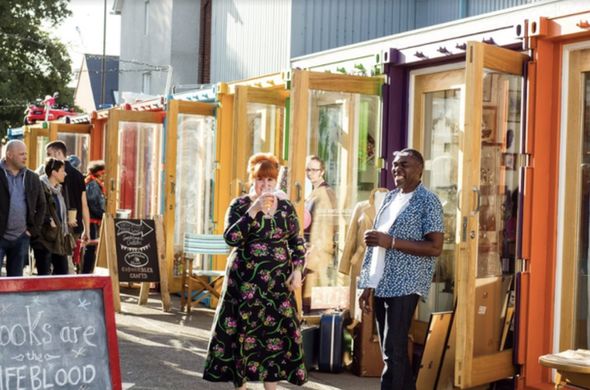 Electric trains will be introduced on the Chase Line following the £100million electrification of the route between Walsall and Rugeley Trent Valley. That means faster trains with more carriages and extra seats.

And weekend travel will be far easier as well, with extra services being brought in so there will never be a long wait for the next train. There will always be time for that all-important pudding too, as nights out can go on longer – the last train leaving Birmingham towards Coventry will now be later. 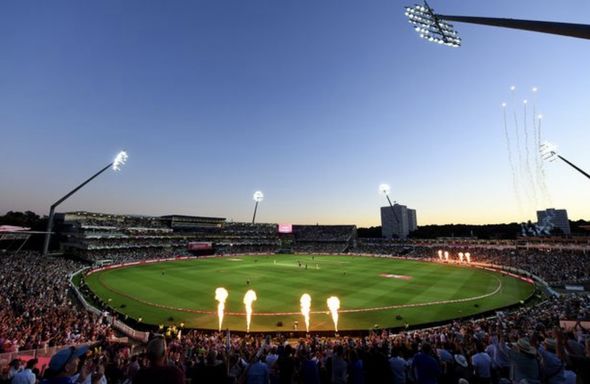 Free wifi and on-board entertainment will soon be standard across the whole of the West Midlands Railway network.

Brand new trains are being introduced within a couple of years across various parts of the network, providing comfier and better services around the region.

The railway network stretches far and wide and helps connect some great days out and things to do.With affordable prices and convenient train times, what better start to a great family day out, a lunch with friends or a cultural visit to a slice of history just a train ride away? 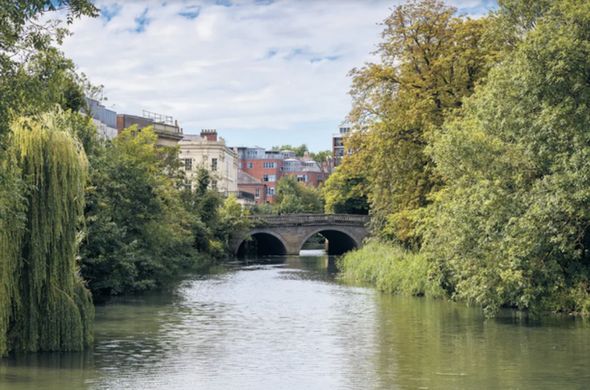 And if buying train tickets is a bit of a chore, try the West Midlands Railway app. No queues, no paper, no problem!

“We’re really proud to be supporting the -ambitions of the West Midlands region.”

The West Midlands is going places. And now it has a rail network to help it get there.