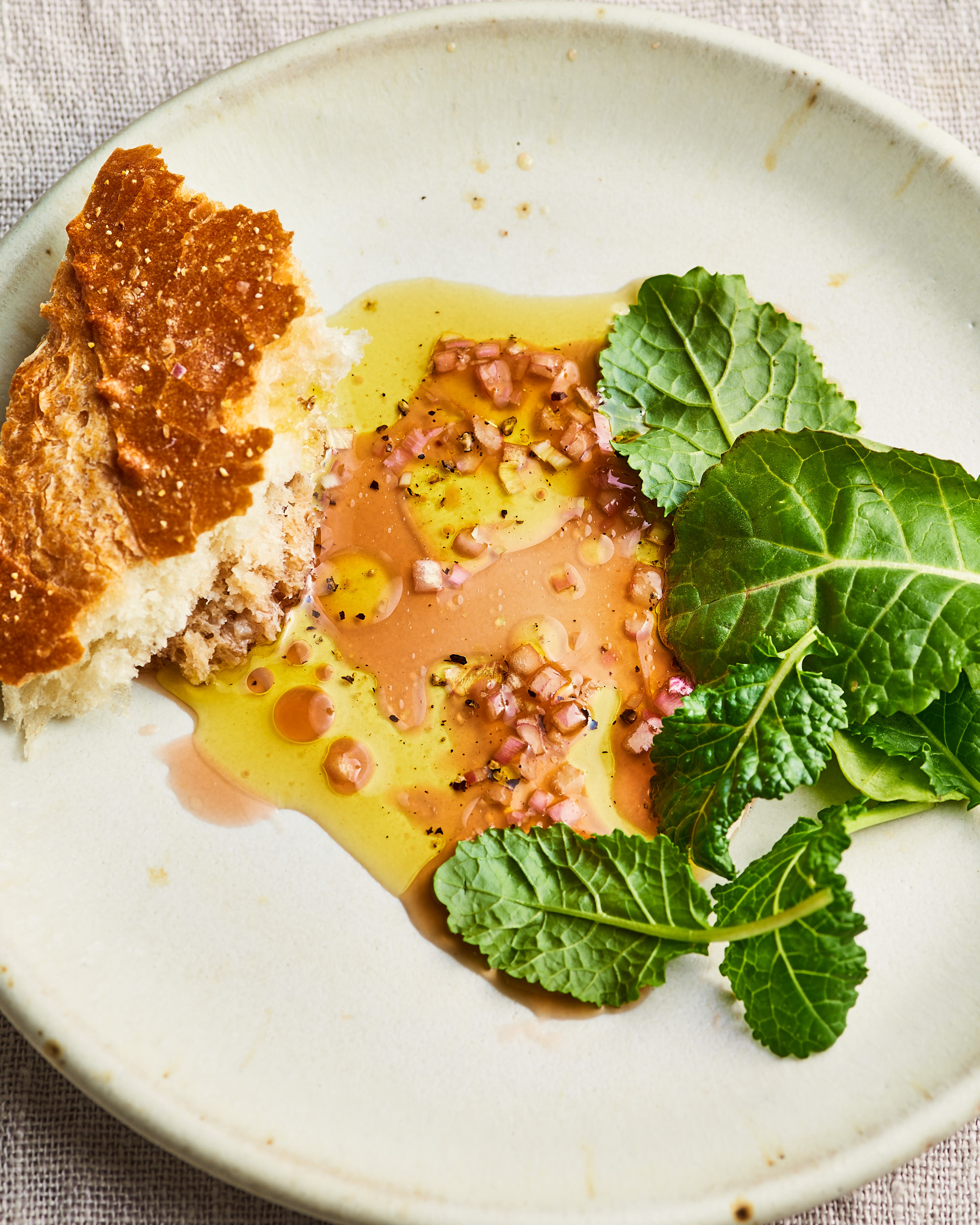 There are countless ingredients clamoring for space in your kitchen. Taste Makers are the ones that actually make a dish amazing. Each month, we’re exploring one ingredient that has earned its place in our small kitchens and will make even simple food taste spectacular.

I am a minimalist in more ways than one. I keep a tiny wardrobe and am constantly trying to clean out closets and donate things I don’t use. Perhaps where this attitude comes out in full force, though, is in my kitchen.

In combination with my Type A personality, I am in constant pare-down mode. I hate having more bottles and jars in my pantry than I can count or use within a reasonable period of time. So, no, I don’t have that long list of oils and vinegars that many avid cooks have. There’s one vinegar, though, that has not only made me make room for it, but also push others aside. If there’s only one type of vinegar that’s worth keeping around, I firmly believe this one is it. 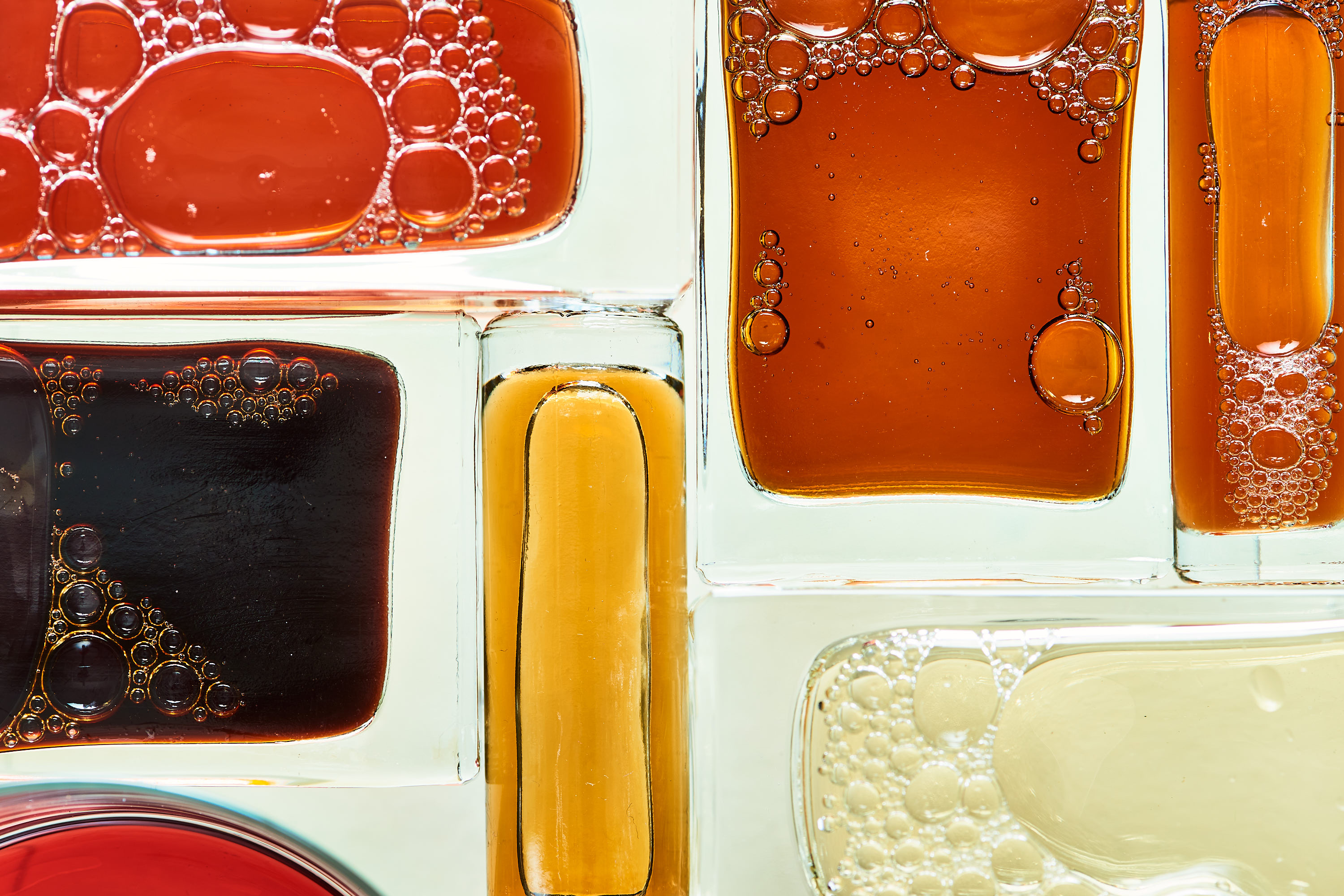 Do You Really Need Another Vinegar? Yes.

I’ve always just kept balsamic and red wine vinegar on hand — I skipped over recipes that called for anything else. Then, this past summer, after years of doing this, I caved because I really, really wanted to make gazpacho in my new blender.

Sherry vinegar is a common ingredient in the chilled soup and it’s hard to substitute it without losing some of the soup’s Spanish flair. So I gave in and bought a bottle. After using just a splash, though, I was left to figure out what to do with the rest.

But after that initial taste, I quickly realized I had been missing out on one of the most versatile vinegars there is. While balsamic can be too strong and sweet, and red and white wine vinegars are often too acidic, sherry vinegar is happily in the middle. It’s medium-bodied, delicately sweet, and far from overpowering. It’s slightly nutty and just complex enough that whatever it touches tastes fancier — even though you put absolutely no extra effort in.

What Is Sherry Vinegar?

Like its cousins, red and white wine vinegar, sherry vinegar is made from wine. So vinagre de Jerez (or sherry vinegar) is made from — you guessed it — sherry wine from Spain in the southern region of Andalusia, specifically in the area known as the Sherry Triangle, which is along the southwest corner and is made up of the cities of Jerez de la Frontera, Sanlúcar de Barrameda, and El Puerto.

There are three major grapes that are used to make sherry wine and thus also used to make sherry vinegar: palomino, Pedro Ximenez, and moscatel. Each have their own distinctions. Palomino is the most common grape used and delivers a great all-purpose vinegar that’s light and tangy. Pedro Ximenez and moscatel are sweeter grapes, which means their vinegar will have a more complex balance between sweet and acidic and a bit more richness.

My Favorite Sherry Vinegar to Buy

When shopping for sherry vinegar, you’ll want to make sure it’s coming from the Sherry Triangle. Look to see that it has Vinagre de Jerez on the bottle or that it’s sourced from Jerez, Spain. Vinegars made from palomino grapes are the easiest to find — if the label doesn’t specify, it’s probably what’s inside. They’re a solid choice but if you see a vinegar made with the other grapes, they’re fun to try, too.

Also, age doesn’t necessarily mean a better vinegar. If you see Reserva or Gran Reserva on the bottle, the vinegar will definitely be more complex, but even ones that aren’t aged for very long and don’t have that listed on the label are great. Basically, it’s hard to go wrong when shopping for sherry vinegar! Grocery stores can often have a limited selection since it’s not the most popular vinegar, but I find Amazon to be a great online source. 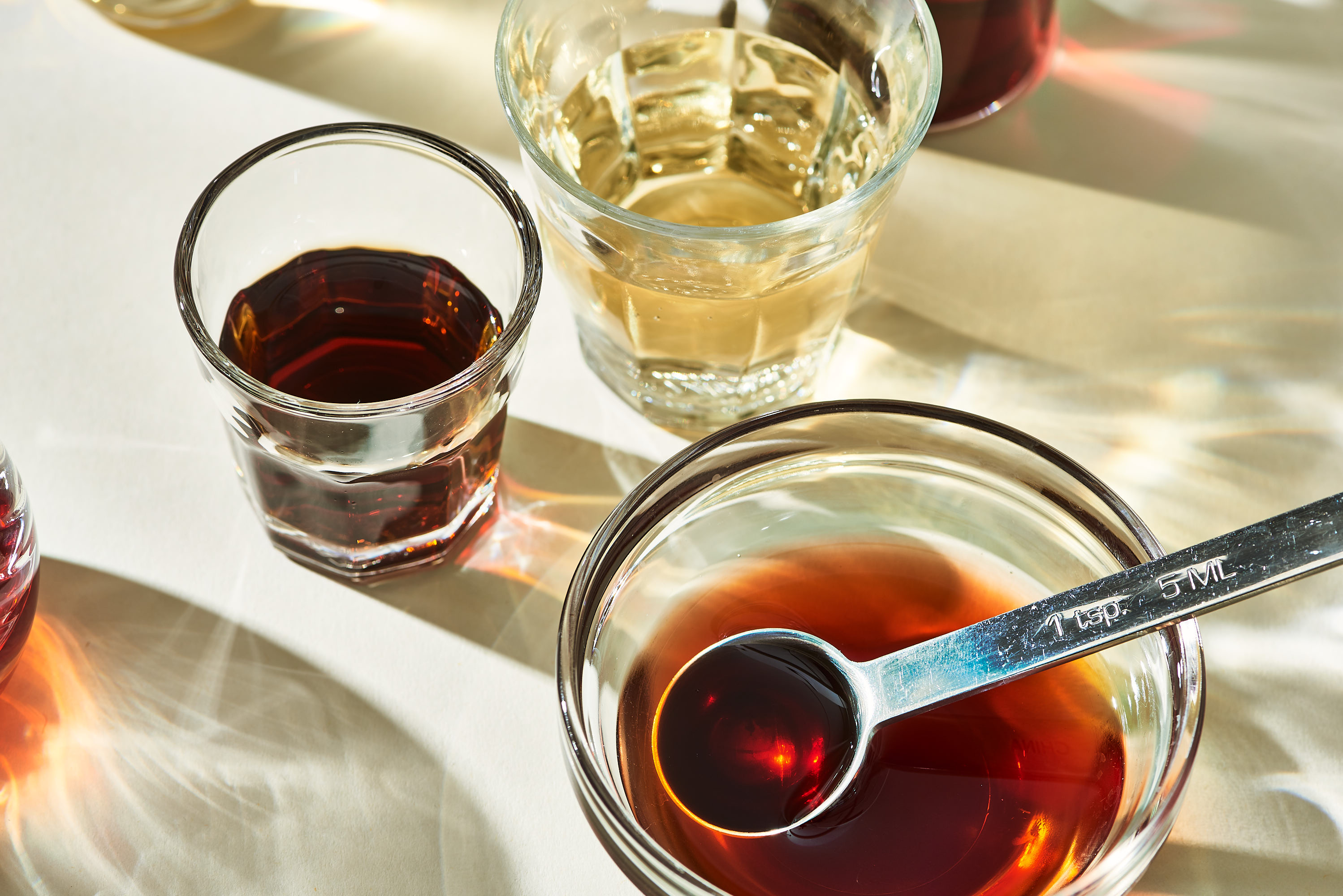 My Favorite Ways to Use Sherry Vinegar

Your turn: What’s your favorite underrated ingredient in your pantry? What do you reach for when you want to elevate your cooking quickly and easily? Tell us in the comments below! We may give it the star treatment in an upcoming edition of Taste Makers.