Social media is full of clever hacks and tips on anything from how to clean around your home to how to cool a bottle of wine extra quickly. But one post has gone viral this week after a novice cook revealed how to get more for your money when cooking a popular dinner. The tip has had thousands of likes and shares as people discover the simple yet genius hack.

Anyone who’s ever cooked a chicken kiev  – a breaded piece of chicken that’s usually made with butter and garlic – will know that they tend to leave a lot of juices behind.

If you buy it hoping for a tasty garlic-flavoured dinner, it can leave you disappointed as half the buttery sauce disappears onto the baking tray and goes to waste.

However, one Twitter user shared a simple trick to make sure you get more bang for your buck.

The engineer revealed how he makes his own garlic bread when cooking the popular dinner. 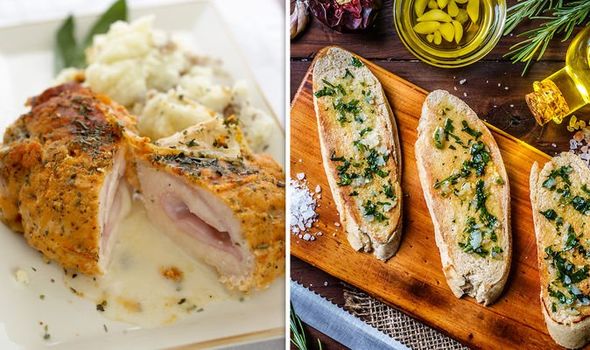 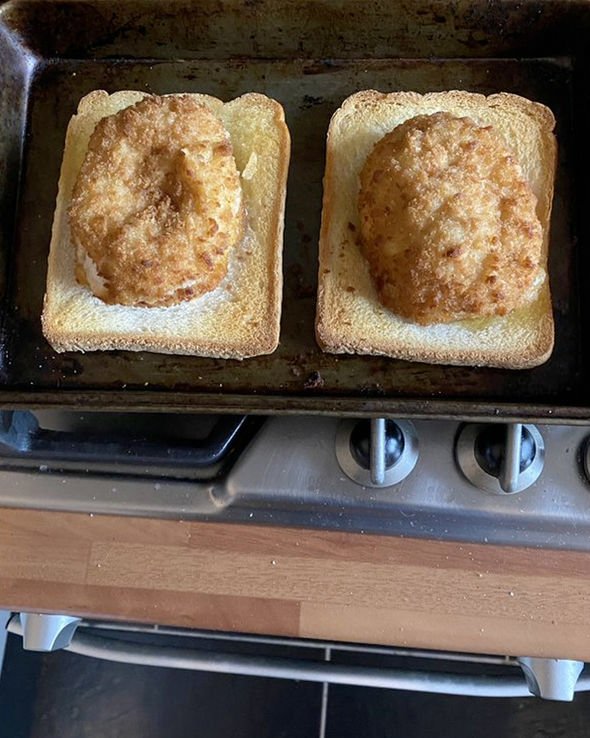 He showed a photo of the genius hack in action, with two garlic chicken kievs laid on top of two slices of white bread on a baking tray.

The easy yet effective trick means that any garlic butter that oozes out of the kievs as they cook will be soaked up by the bread, which will bake in the oven.

The result? Delicious homemade garlic bread to enjoy with your chicken kiev dinner.

Twitter users went wild as they shared the cooking tip on the platform, with many responding with other tips.

One user suggested putting cheese on the bread too, in order to make it even more of a treat.

Others were concerned that the 20-30 minute cooking time required for the chicken would burn the bread – but the original poster assured them that the bread came out just right.

“I guess because it’s in an oven and not a grill it doesn’t burn,” he tweeted. 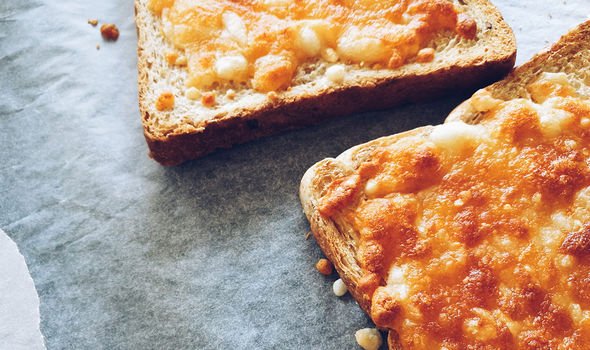 Others said it was a “life changing” tip, and another commented that it would save on the washing up too.

One said: “If the Nobel prize is given to someone who brought world peace and not you, it’ll be a traversty (sic).”

But for those who would rather the garlic butter stays inside the kiev, another user had a useful tip.

They replied to the post to say if you turn them upside down in the oven, they’re less likely to leak – providing yet another life-changing cooking hack.

However, it’s not the first time the garlic bread trick has made its way around social media platforms.

Last year a woman posted the same tip on her Facebook page, only to end up going viral as people shared the winning dinner suggestion.

Maria List from Suffolk shared the game-changing tip in August 2019.

She said she’d learned it from her  father in law, who used bread to stop dripping butter getting burned inside the oven.

But no matter who invented it, it’s a genius way to upgrade a chicken kiev dinner to one with delicious sides.