Wetherspoons has some 900 branches up and down the UK, and is one of the nation’s favorite watering holes. Despite being forced to close in some areas such as Scotland, Wetherspoons are still thriving under restrictions and are still serving food and drink wherever possible.

What time does Wetherspoons open?

In line with current coronavirus restrictions, Wetherspoons branches must close by 10pm.

You can download the new Wetherspoons app which will allow you to locate your nearest pub and view its menu. 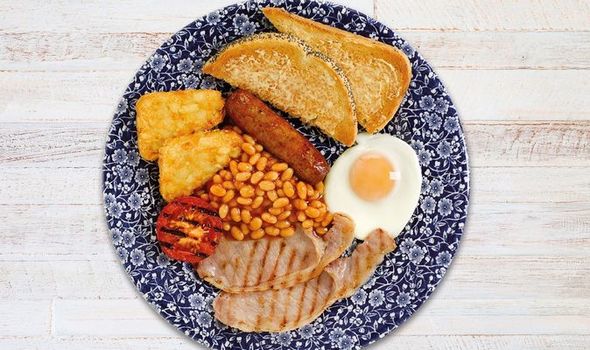 We will use your email address only for sending you newsletters. Please see our Privacy Notice for details of your data protection rights. Brexit food shortages: What to stockpile as no-deal Brexit looms

What time does Wetherspoons serve breakfast?

On Sundays, branches will serve Sunday Brunch instead of breakfast – and this lasts all day.

The full menu for breakfast can be found on the Wetherspoons website, with plenty of choice for people with different dietary requirements. 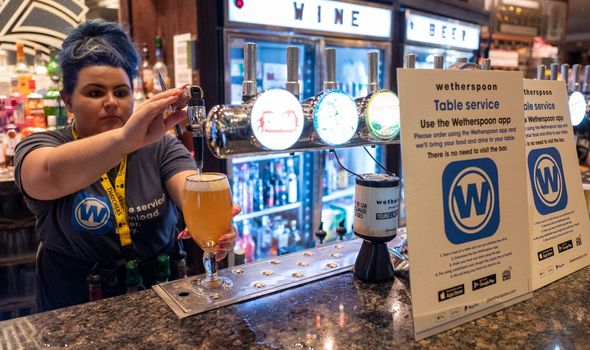 There are also smaller options for those with less of an appetite, including beans on toast, bacon and sausage butties.

Prices vary from pub-to-pub, but a regular breakfast comes in at around £4.50.

Wetherspoons has also made changes just in time for the festive period – with a new festive menu just launched.

However, if you’re looking for a classic Christmas dinner Wetherspoons will not be serving them up – rather, the chain has chosen to make amendments to current offerings instead.

This year, food includes a brie and bacon burger, a chicken and stuffing burger as well as a chicken, stuffing, bacon and brie pizza. 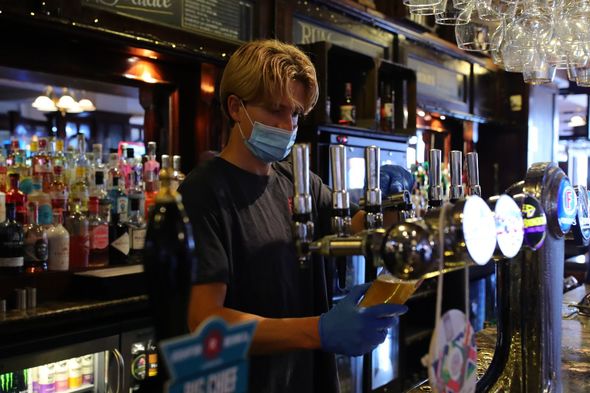 This isn’t the first year Wetherspoons is not putting their classic roasts on the menu; the pub giant also did the same in 2016.

The outrage came months after the pub chain stopped serving all roast dinners to “focus on their core menu,” but returned with the Christmas roasts a year after popular demand.

The Christmas menu will be available from November 12 until December 24.

Pub chains have also recently benefited from the VAT cut administered by the Chancellor as part of the financial changes made due to COVID-19, meaning your meal could be cheaper than normal.