As the nation continues to battle the coronavirus, supermarket shopping habits have drastically changed. Buying products that will last has become more important than ever as shoppers try to reduce food waste, especially as many workers have been furloughed and finances take a hit. But stocking up on tins and cans on the weekly shop could not only keep your cupboards full – it could also save you a small fortune, as well as helping you to make healthy meal choices in lockdown.

An exclusive cost comparison of ten popular foods, which can be bought in either a canned or fresh format in your weekly shop, has revealed that you could save £4.24 per week by switching to tinned foods.

The analysis compared fruits such as raspberries and strawberries, as well as healthy fish and meat items including cured ham.

Based on the average supermarket prices per 100g, the results revealed that buying a total of one kilogram of fresh fruit, fish, meat and vegetables would cost £11.77 per week, compared to just £7.53 for canned alternatives.

This adds up to a saving of £16.96 per month, which over the year amounts to a whopping £203.52 saving, simply by switching to the tinned aisle. 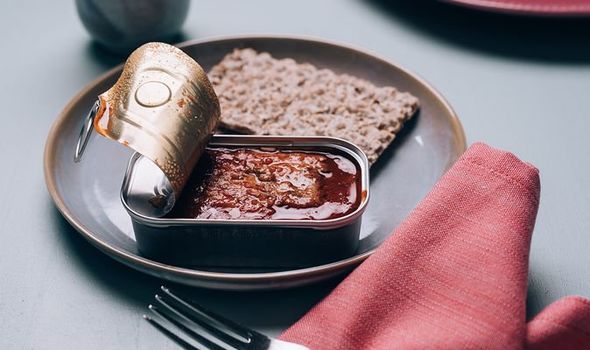 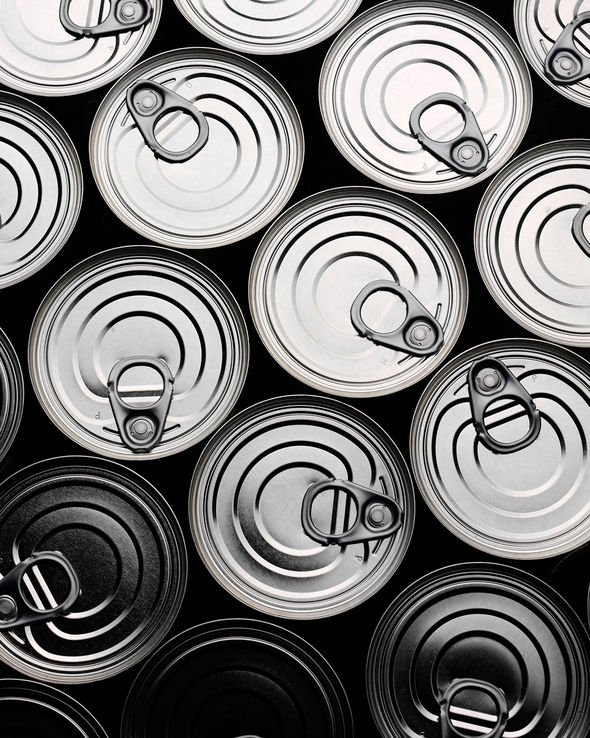 Raspberries, mackerel and corned beef proved to offer the biggest savings, based on an average cost of comparable products in four popular supermarkets.

It’s not just the money-saving aspect that makes cans a worthwhile purchase, either.

Lily Soutter, a nutritionist and Princes Fish and Fruit ambassador, is an advocate of shopping for canned foods as part of a healthy diet – and says they are a more sustainable option.

“They are a super convenient and cost effective way of achieving a balanced and healthy diet,” commented Lily. “Not only are they handy for those who are time poor, but canned food can reduce the risk of your food going off which minimises waste.”

The fact that they won’t go off also means there are no excuses when it comes to making healthier choices.

“Having some cans of fish such as tuna or salmon in your cupboard can ensure you always have fish to hand,” explained Lily, who works with clients from her base in Chelsea. “Some canned fish can be just as nourishing as fresh; canned mackerel for example provides a source of high quality protein and minerals. Eating some oily fish, such as canned mackerel and salmon, provides a source of essential omega 3 fats, which helps the heart to function effectively as part of a balanced diet.”

With health more important than ever as the UK fights off the virus, shoppers are trying to buy the right foods while cutting back on their trips to the supermarket. But when you need cupboard staples that will last in lockdown, bulk-buying fresh fruit isn’t a cost-effective solution.

“Fresh fruit is another expensive grocery item, especially if you leave it to go off in the fruit bowl and go to waste,” agreed Lily.

“Canned fruit is much longer lasting so there is less waste, and it takes away the hassle of washing, peeling and chopping that can come with preparing fruit.”

The nutritionist suggested adding tinned fruit into your porridge or morning yoghurt for a quick and easy health boost, and added: “Canned fruit is a key kitchen cupboard staple and you won’t be compromising on taste and quality.” 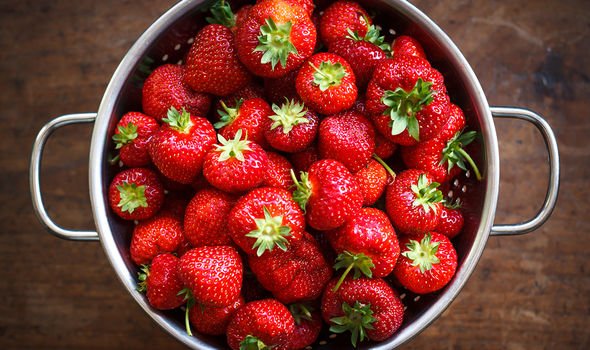 Though fresh fruit and vegetables are seen as the gold standard, canned alternatives can be just as good for you.

In fact, it’s thought the only real difference could be a loss in some of the water-soluble vitamins due to the canning process.

It’s also important to look out for salt, fat and sugar levels in case they’ve been added to canned foods for extra flavour.

But all fruit and vegetables that are canned in their own juice rather than super sweet syrup count towards your five-a-day. 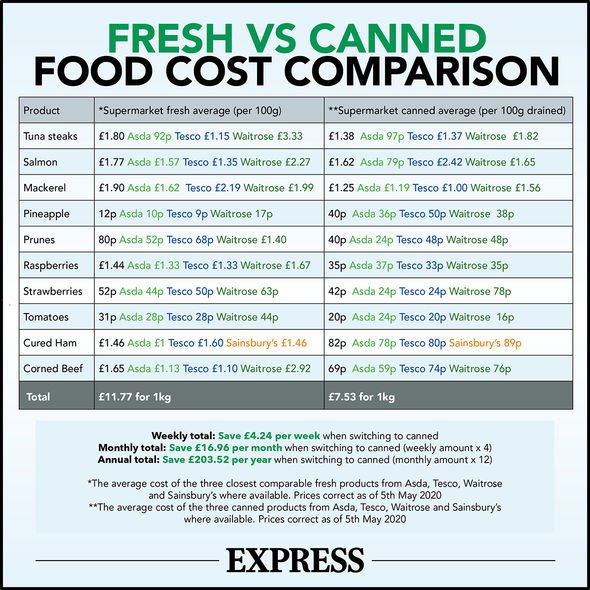 Shoppers are already buying more canned goods than they were last year according to recent figures, though it’s thought the change is down to the initial stockpiling that happened as the UK began talks of lockdown.

A report by Kantar revealed that canned food sales surged 72.6 percent year on year in March, a rise worth £137.1m.

As people filled up their online and offline trollies with food that would last, availability significantly dropped as supermarkets struggled to cope with demand.

Canned fish was the most popular lockdown buy, closely followed by soup and beans; but canned meats had one of the highest uplifts year on year, sparking a demand that hadn’t been seen since the rationing of the Second World War.

It remains to be seen whether the trend continues, but if customers start to notice the drop in spending as they choose cans over fresh items, it may well become part of the new normal as the country slowly eases out of lockdown.