@CandyHunting posted the news on Instagram with a tip that the delicious Cinnamon Coke is returning to the United States sometime next week. In the comments section, people also said that the cranberry Sprite would be coming back as well. Other Instagram users expressed their delight with the return on the post, so it looks like people are officially ready to welcome the holidays and all of the fun treats that come along with it.
These drinks are great to enjoy alone, as we taste-tested them last year before their official release. That said, we also think they’d be great mixed with whiskey or rum, so do with that information what you will. Cheers!
Original Post, October 30, 2019: We’ve been dying to try Coca-Cola’s new holiday drinks, Cinnamon Coca-Cola and Winter Spiced Cranberry Sprite since we caught wind that they were coming. Well now, folks, they’re here, we tried them, and one of them is about to become a pantry staple.
Let’s start off with the Sprite. Sprite released a cranberry flavor last year, as any true LeBron James fan would know, but since this one has a slightly different name, we assumed it would have a slightly different flavor. Perhaps it would be spicy, as the name suggests? 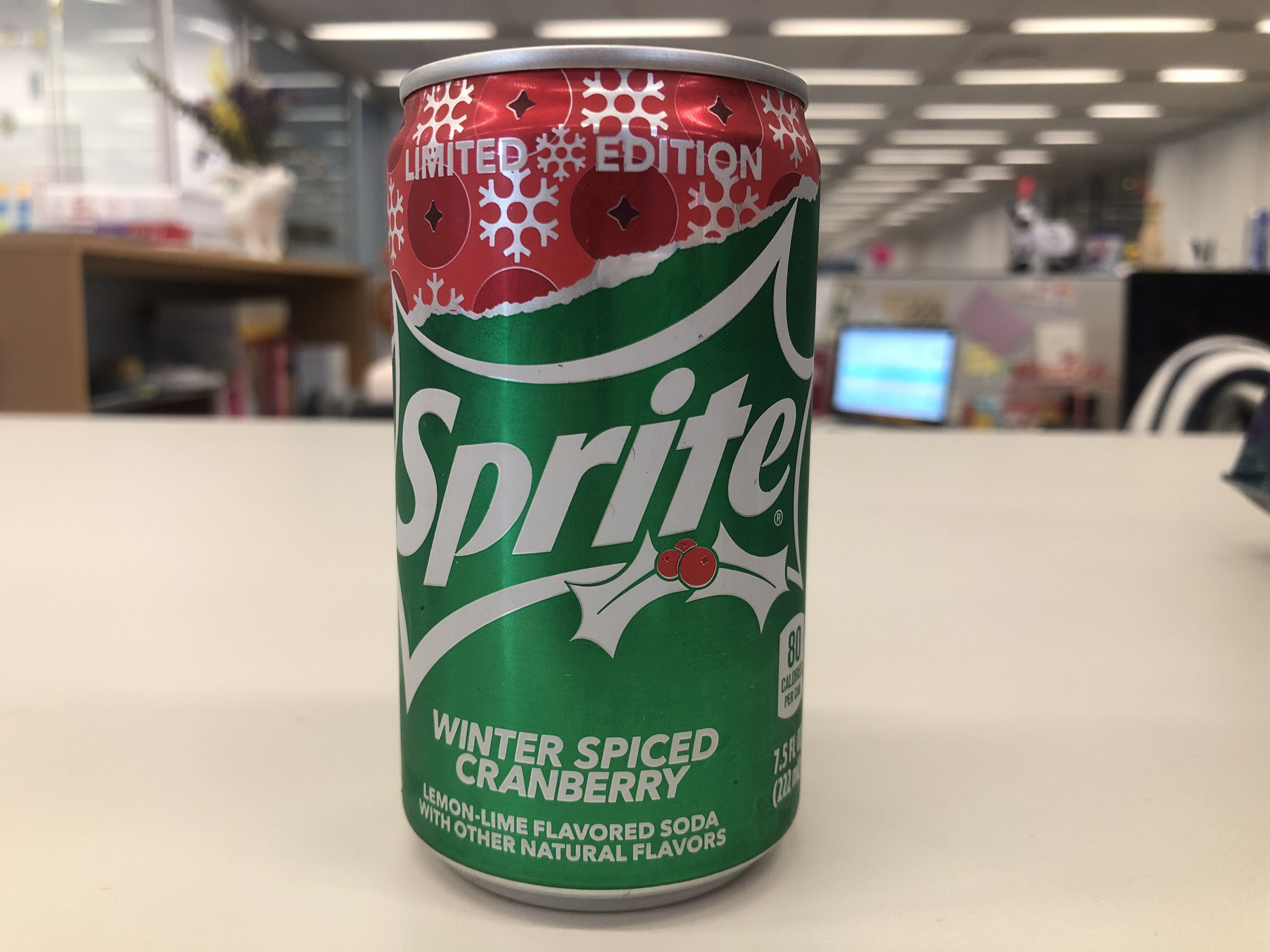 Well, it wasn’t exactly spicy—not the McDonald’s Fountain Sprite that has inspired so many memes. It almost tasted a bit more like seltzer, which pretty much everyone is obsessed with right now. So, like, good on you, Sprite! If you want something mild and not very sweet, this is your best bet. It’s alllll about preference.
Now, onto the true champ: Cinnamon Coke got a ton of buzz because it was offered in the U.K. last holiday season, and as Americans, we have to have access to everything good or we explode. Since this is the first year it’s being offered here, not too many people have tried it yet, so we were psyched to get our hands on a can. 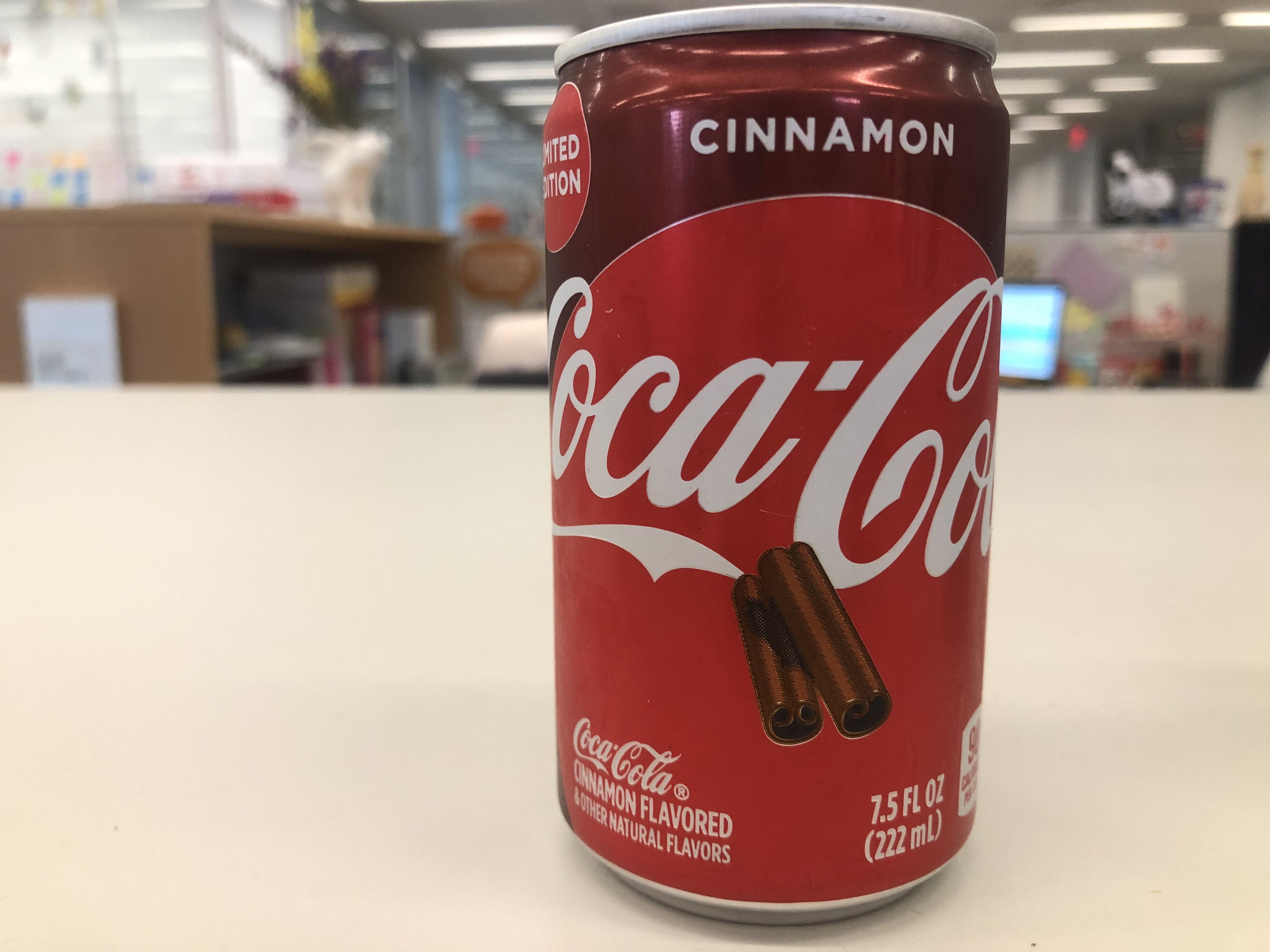 Boy, oh boy, is this stuff delicious. It tastes much like your classic Coke—which already has a bit of a cinnamon tinge to it—but kicked up a notch. This was universally beloved by our taste testers, who kept going back for more of the mini can we had for our taste test. One person noted that it’s not too sweet and not too spicy. The flavors blend really well.
Coke provided us with some cocktail suggestions for the can, and I must agree with their tip and say you should definitely think about adding whiskey to this. I know, a whiskey Coke, very unique, but the cinnamon on this gives it a whole new dimension.
In fact, both of these would provide a good base for a holiday cocktail, depending on what you’re going for. These are both in stores now, so go forth and be merry,
Source: Read Full Article

Chrissy even shared a look at the aftermath, which included the half-eaten cake, food on the table, and destroyed styrofoam...