The package is labeled with a price of $1.99, but @adventuresinaldi said their location is currently offering a promotion where the boxes are going for $1.50 this week. It’s unclear if this promotion is nationwide, so you might have to check your closest Aldi supermarket to see if they are doing the same.
If you see the Cosmic Brownies at your Aldi, promotion or not, you should probably pick up a box or two…or five, because these things tend to go quickly off shelves and in households. One commenter on @adventuresinaldi’s post said “Bought two packs last week but my children ate them all 😢 I had one,” and another said “I regret not buying these when I saw them. Hoping maybe they have some left when I go again soon.”
Safe to say these are a hot commodity, so whether you have little ones running around or just want a taste of nostalgia, run don’t walk to the dessert aisle of your Aldi grocery store. You know you want to. 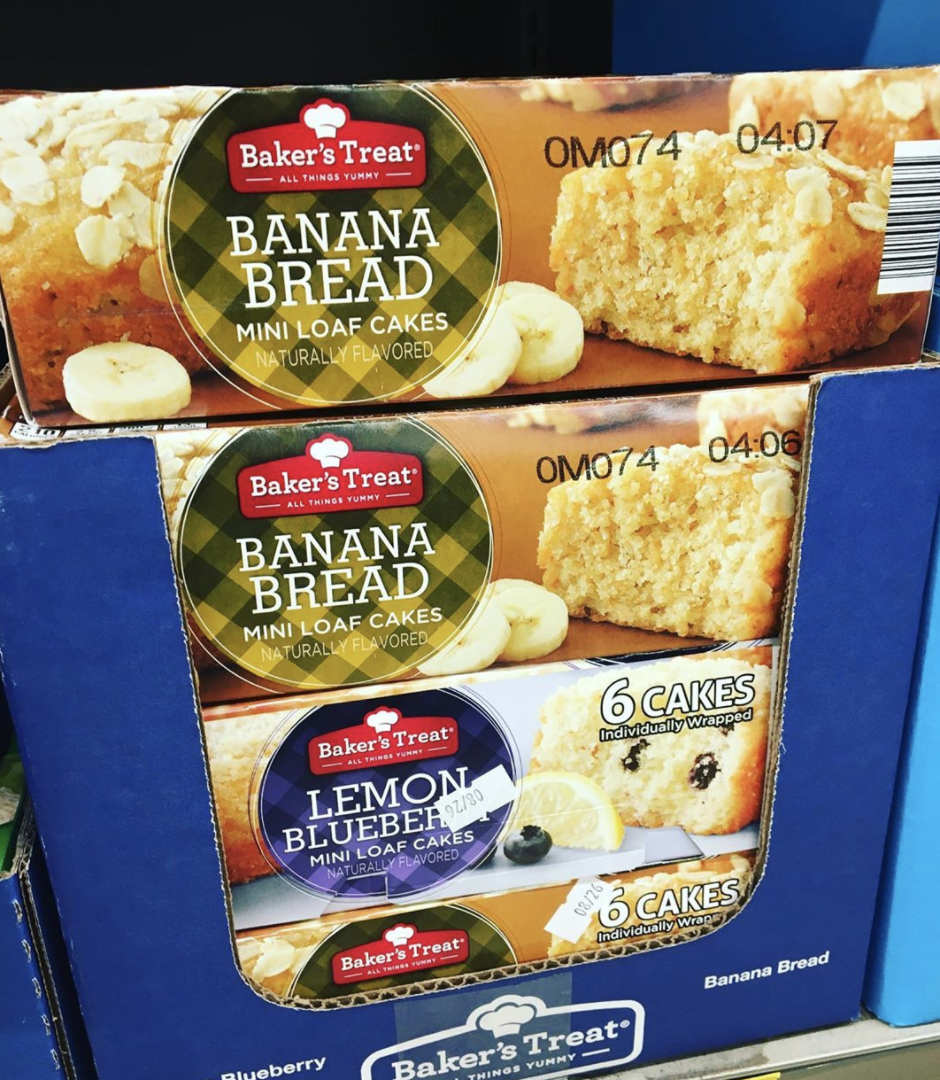 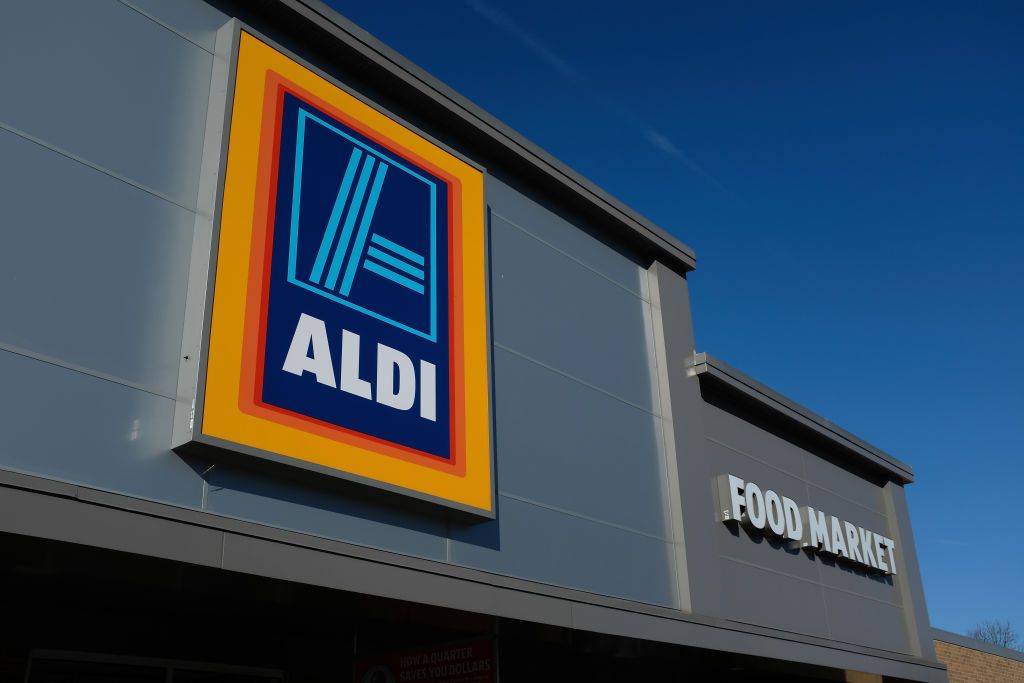