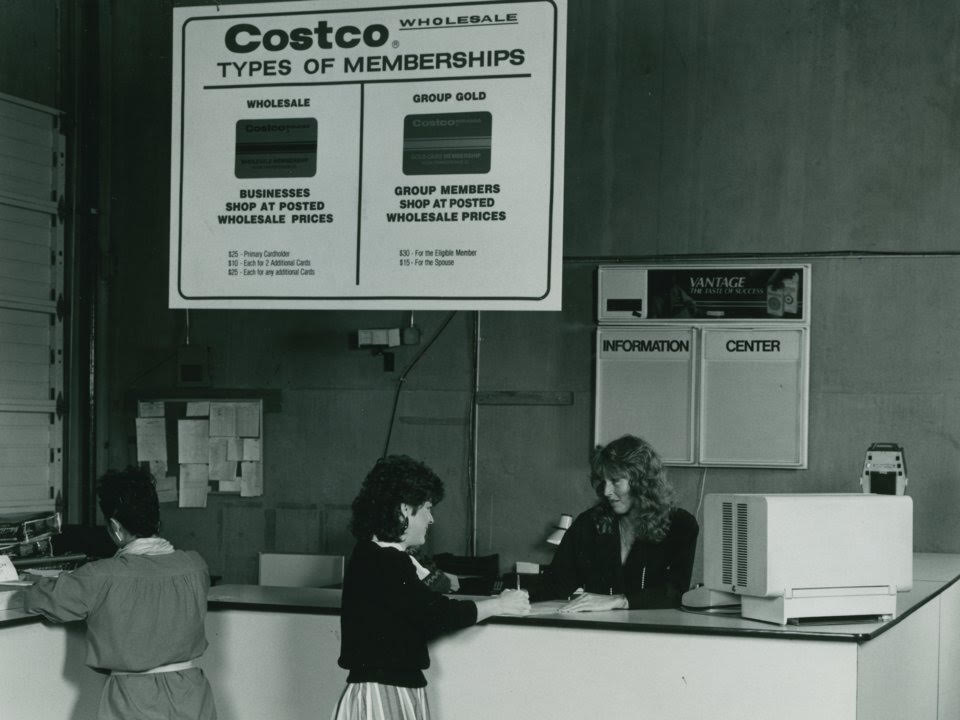 While in 1983 movie theaters introduced the sequels to Jaws and Star Wars, something entirely new, unique, and exciting was brought forth into the world. (I was born in 1983, but it’s not me.) Through the merger of their stores, Price Club and Costco became Costco Warehouse, the sequel to their original ideas, so to speak.

In some recently unearthed photographs shared by the company, the warehouse is obviously still working out some of its quirks, but seeing as how the membership-driven store became the first company ever to grow from zero to $3 billion in sales in less than six years, Costco’s new way to shop was about to become a blockbuster hit in America.

Last week Business Insider shared a few images of Costco’s first store. The collection of photos starts off with co-founders Jim Sinegal and Jeff Brotman’s first advertisement for the store. 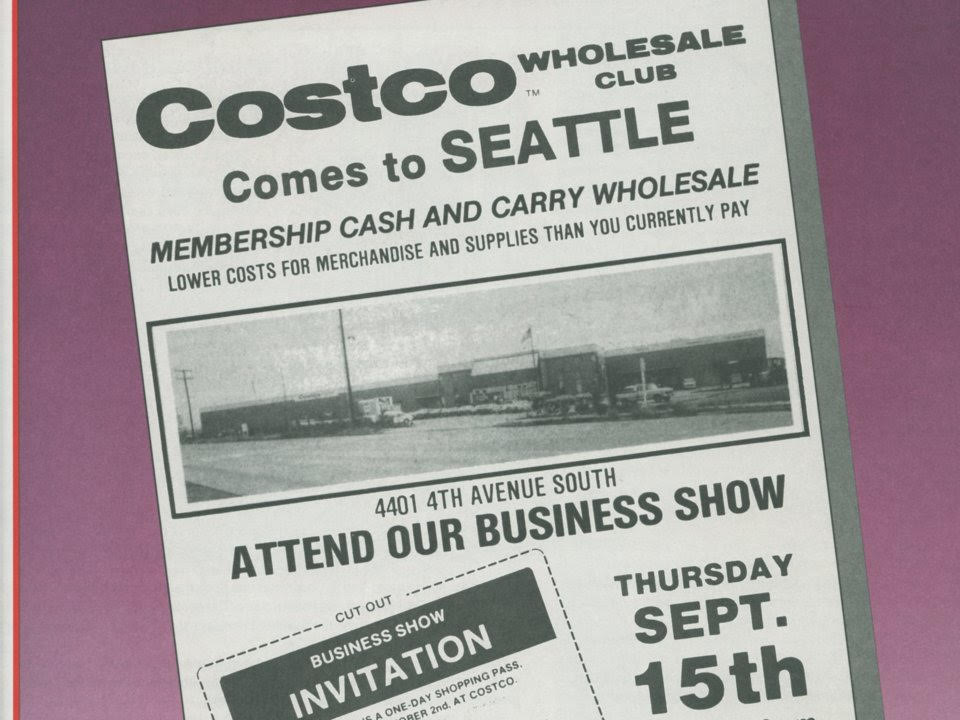 So where did the “wholesale club” idea come from, anyway? After vacationing in France in 1982, Brotman had the idea for Costco after visiting a large version of a grocery store called a hypermarché, or hyper market.

Still, Brotman wanted a simpler approach to what he saw in Europe; and by merging with Sol Price’s enterprise and selling to more than just business owners, a new shopping concept, “warehouse stores,” was born. Costco opened its first store in the Pacific Northwest, and the Seattle, Washington store shows how far they’ve come in 35 years — for one, they don’t really advertise anymore.

Sinegal told The New York Times, “We don’t want to turn around and say, ‘We got so fancy we’ve raised our prices,’” so they decided to rely on word of mouth and price stability, which is working, I think. (It could be the eight-foot-tall teddy bears, but likely not.)

Other than direct mail and coupons, notes Tim Green in The Motley Fool, “Costco does no traditional marketing at all.” You see in some pictures that bare-bones approach Costco started with that works so well in your local store, now that they have 761 more stores to go with the original.

But as founder Brotman told The Motley Fool, the first one was admittedly a little rough around the edges, with “an open-beam ceiling and cement floors and industrial steel and forklifts moving around in the facility.” Clearly the “no operating forklifts around customers” tidbit was learned from experience. 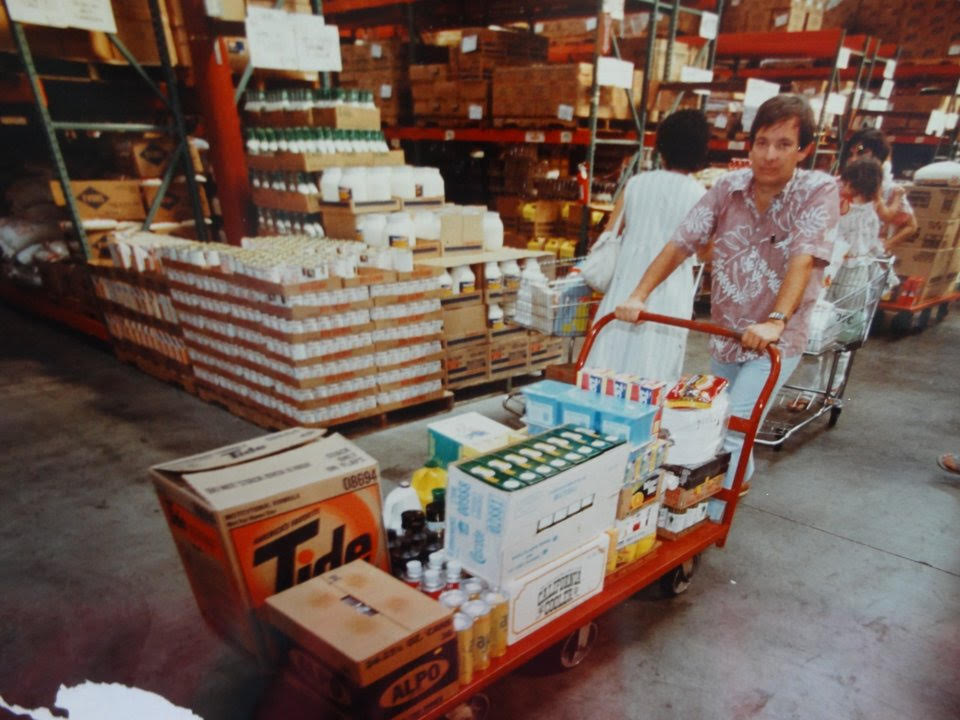 From the looks of this man operating a forklift full of goods in 1983 (wearing a shirt I swear I have a version of hanging in my closet in 2019), some things haven’t really changed much at all.

If, like these folks waiting in line for membership cards, you thought to pick up shares in Costco early on, today you may be a millionaire. Stock after Costco’s IPO first went public stood at $10 per. As of March 1, 2019, a single Costco option stands at $228.50, according to MarketWatch, and it’s only going up by the looks of things. If you were smart enough to pick up say, 5,000 or so shares in the business in addition to the bulk toilet paper, good job, millionaire.

To see the full set of photos, and more facts about Costco’s history, go on over to Insider.