The grocery industry saw, and continues to see, a massive spike in demand for online grocery shopping as COVID-19 spread around the world. And though the pandemic is still very much ongoing, one major player in the industry said that we can expect the demand for these services to stick around, possibly even beyond the outbreak.
James Bailey, executive director of Waitrose, a popular U.K. grocery chain, said that he thinks consumer demand for online grocery services will continue to stick around. A new report from the chain called How Britain Shops Online: Food and Drink Edition, highlights just how high that demand has been and how quickly it appeared.
“…What would have previously been a gradual upward climb in demand has—with the outbreak of COVID-19—turned into a trajectory more reminiscent of scaling Everest,” Bailey said in the report: “The growth curve—representing the uplift in customer demand—has been steep and rapid, challenging all retailers’ resources. Businesses have been forced to speedily face into the ascent and scale up their operations or face a slippery slide downwards.”
Some of the stunning stats included in the report are that now 77 percent of customers in the U.K. do some kind of online grocery shopping (up from 61 percent a year ago) and one in four online grocery shop once a week, which is double of last year. In people surveyed who are 55 and over, 47 percent did some kind of online grocery shopping as of last year, and that has shot up to 74 percent.
Demand for the service is similarly high in the U.S., as the Coresight Research U.S. Online Grocery Survey 2020 expected demand for online grocery services to grow by 40 percent this year. Uber said it has seen a 197 percent increase in deliveries from grocery and convenience stores since March. Services like Amazon and Instacart are hiring thousands to keep up with demand. According to Bailey, these workers will be busy for the foreseeable future.
“Because online shopping quickly becomes habitual, these changes are unlikely to reverse,” he said in the report. 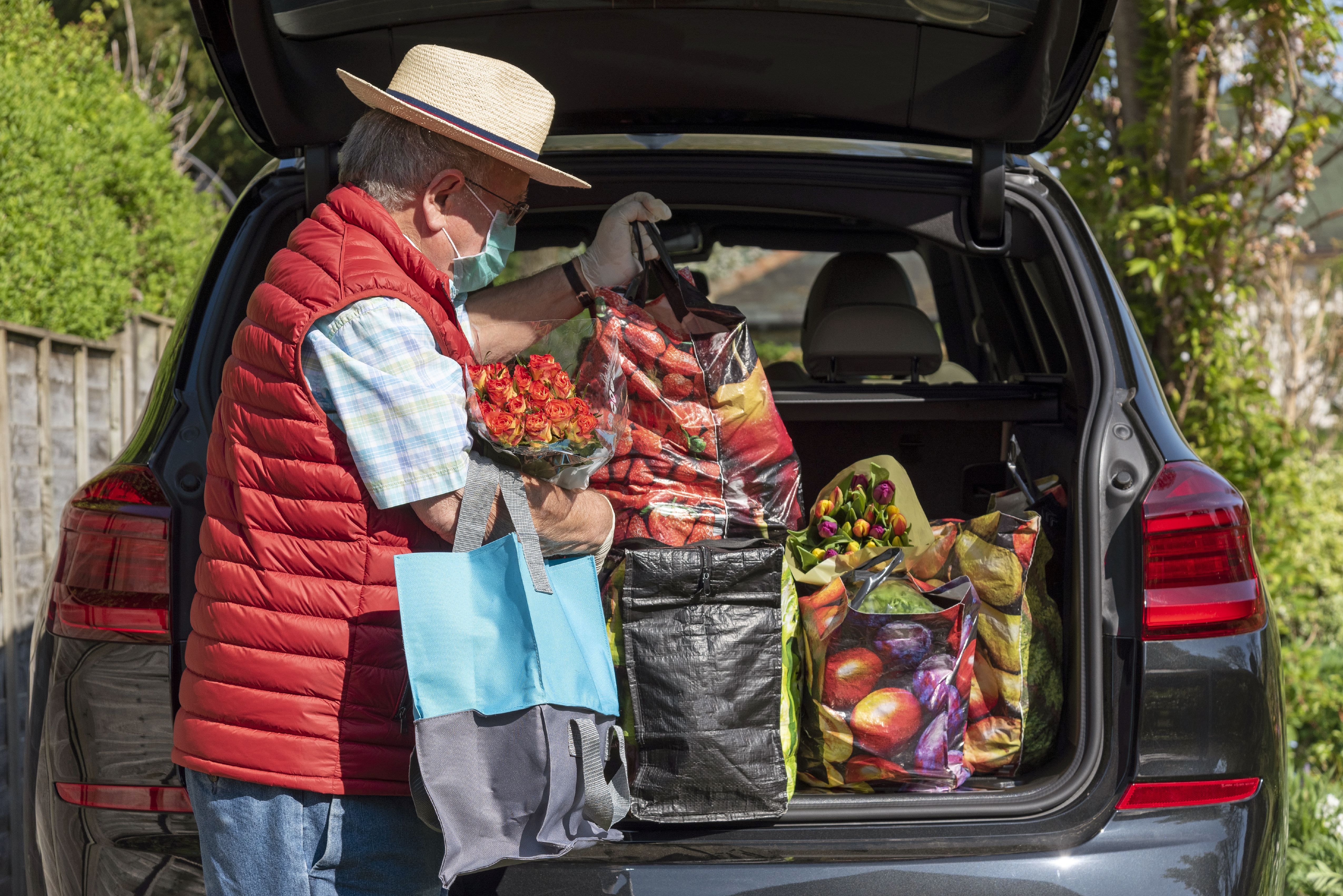