It’s quite the time to be alive if you’re a Dunkin’ fan. Not only are apple cider donuts back, but a Pumpkin Spice Latte has also been officially added to the menu. The chain’s coffee-inspired cereals have finally hit grocery store shelves. Not to mention, Harpoon has released two new Dunkin’ beers brewed with real donuts. 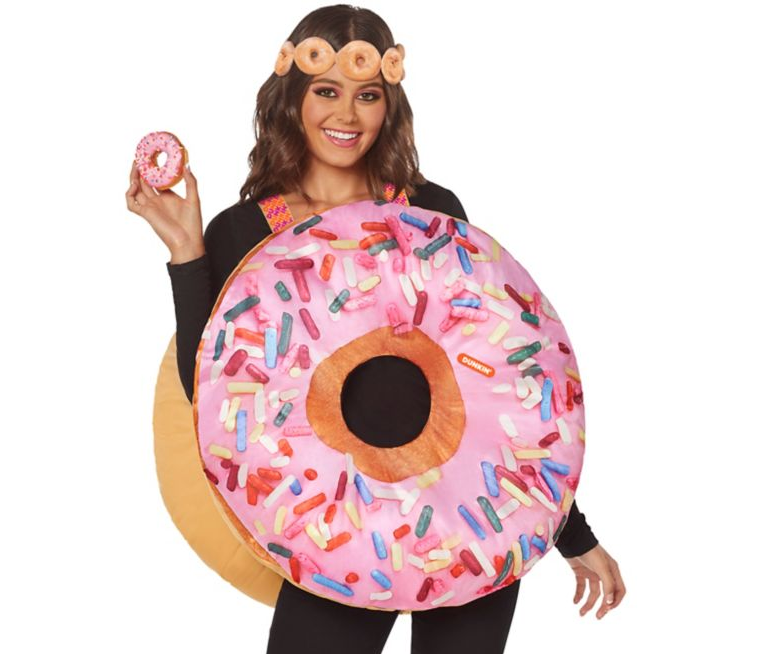 Strawberry Frosted Donut Costume
As if that weren’t enough to keep fans occupied well into the new year, Dunkin’ has just launched another new product. The iconic brand is releasing its first-ever licensed coffee cup and donut adult costumes with Spirit Halloween. So whether you go to Dunkin’ for the brew or for the sweet treats, you’ll be able to show your pink and orange pride. Honestly, who needs candy when you can have donuts?
The Adult Dunkin’ Hot Coffee Cup Costume will keep your body well-caffeinated through the witching hour. After all, Dunkin’ coffee keeps millions of people running every single day. Or show off your sweet side with the Adult Dunkin’ Strawberry Frosted Donut Costume. The beautiful pink strawberry frosting is accented with colorful sprinkles, as well as a glazed donut headband to complete the look. If you’re looking for a partner costume to crush with your bestie, look no further.
Per Drayton Martin, Vice President of Brand Stewardship at Dunkin’:
Dunkin’ also said to be prepared for some “spooky tricked-out treats” to appear pop up at its restaurants across the country this Halloween. In the meantime, you get the spooky fun started by ordering your costume here. 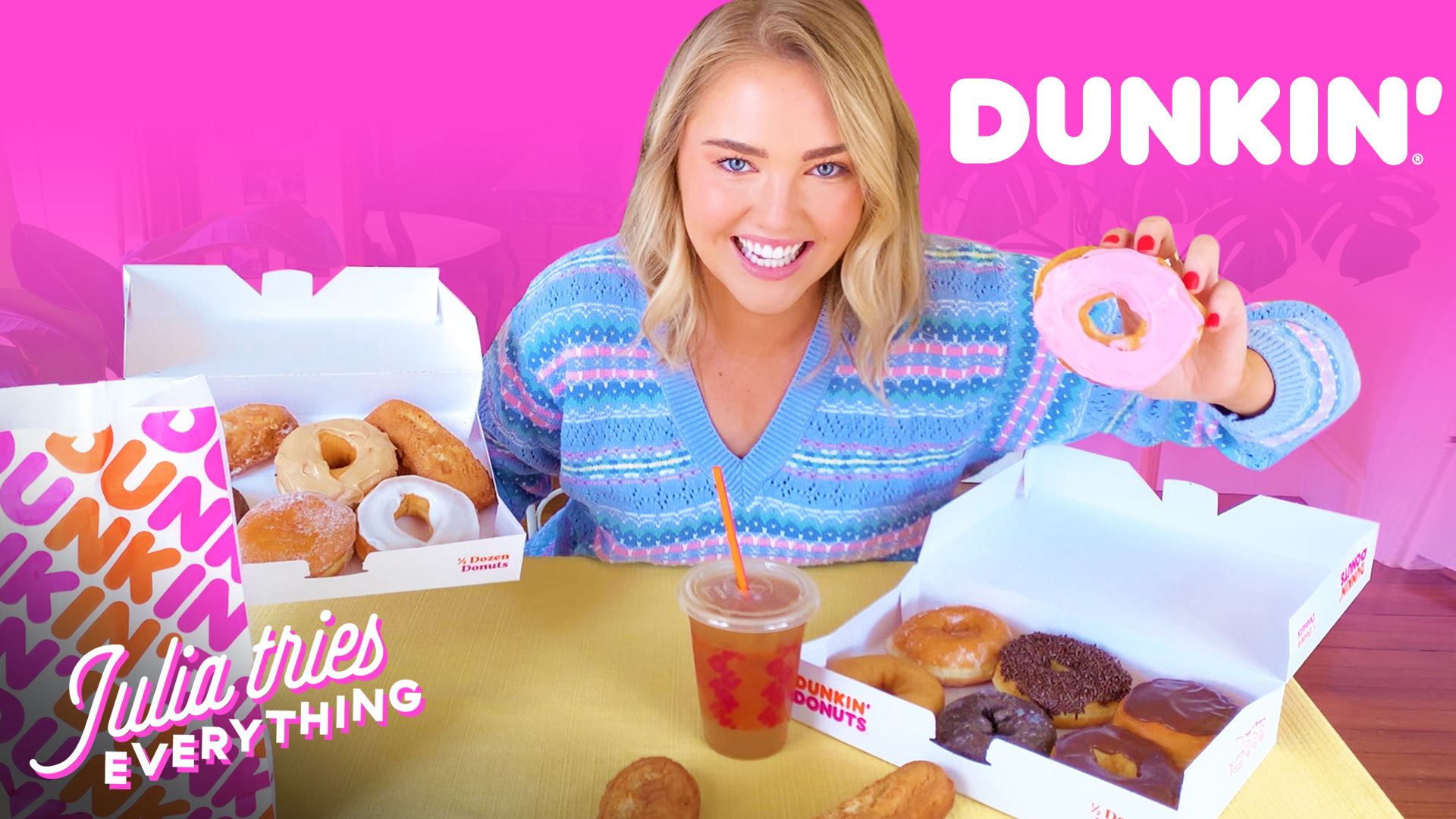