The Food and Drug Administration announced a recall this month for certain frozen, cooked, peeled, and deveined shrimp by Kader Exports over concerns it could contain salmonella.
These products were distributed nationwide and have been sold under a variety of brand names including Costco’s Kirkland brand, Wellsley Farms, and the Fresh Market store label. The shrimp involved in the recall was sold from late February 2020 through mid-May 2020 but a recall was issued on August 11. You can see a full list of brands, UPC codes, and more identifying information on the recall listing. Only the items listed with the specific UPC codes are affected by the recall.
Anyone who has shrimp in their freezer should check it against the specific product involved in the recall. If you have any of the shrimp named by the FDA, you should discard it immediately or return it to your place of purchase for a full refund.
There have been no illnesses reported in relation to the recall, which was issued after shrimp imported by Kader Exports was tested by the FDA and found to contain salmonella. That shrimp was not distributed to customers and the company voluntarily destroyed the affected shrimp. The agency believes that the salmonella found in the test was the result of cross contamination.
This recall comes alongside other incidents and recalls involving salmonella including a nationwide salmonella outbreak involving onions, with related recalls still ongoing, as well as a recall of peaches over salmonella fears issued just this week. 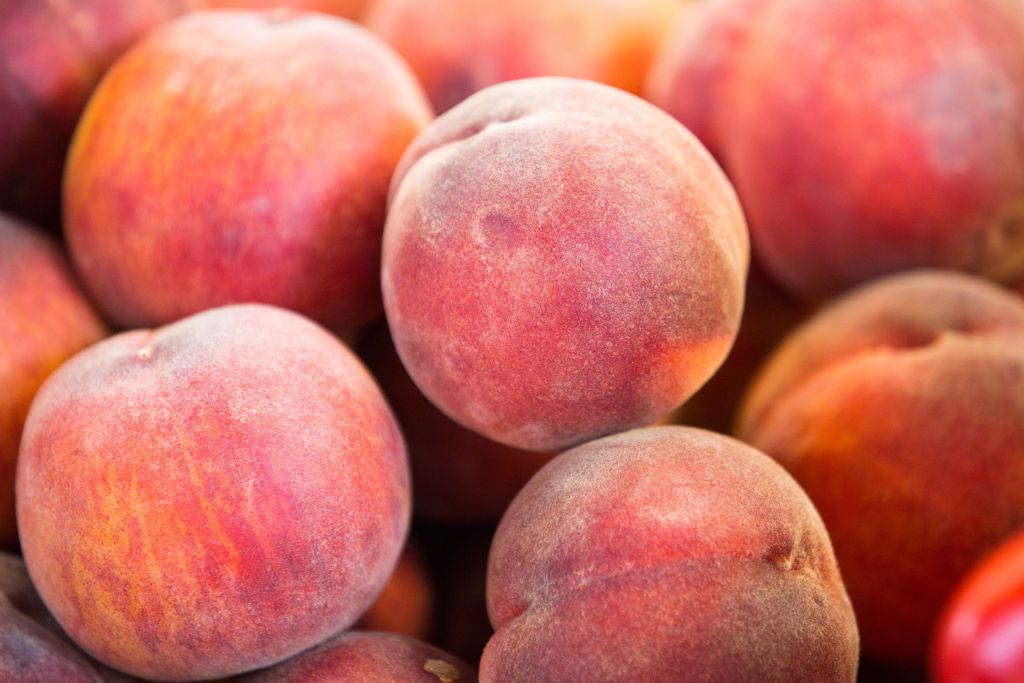