Hard seltzer may have started out as a cliche trend and the unofficial drink of summer 2019, but it’s clear that the boozy, bubbly beverages are here to stay. Almost every big name brand has thrown their hat into the ring, and now Michelob Ultra is coming through with their own hard seltzer in 2021.
Michelob Ultra is known for their light beer options, and the brand’s hard seltzer will be the first USDA certified organize seltz on the market. The hard seltzer will clock in at zero carbs, 80 calories, and zero sugar. It’s even filtered six times to remove impurities and ensure quality in every can. Each can will have four percent ABV as well, which is right around the average five percent ABV of most hard seltzers—besides, of course, the Four Loko seltz that shook us all.
The initial release will hit grocery stores and liquor stores in January 2021 with three flavors: spicy pineapple, peach pear, and cucumber lime. Later on in the year, a variety pack of flavors will be released. Due to its low alcohol content and lower calorie count, this Michelob Ultra seltzer release in January couldn’t come at a better time. Many people participate in Dry January, a trend where individuals decide not to consume alcohol during the month. For those that want to lower their intake without cutting it out altogether, the January release of Michelob’s hard seltzer is an ideal alternative. 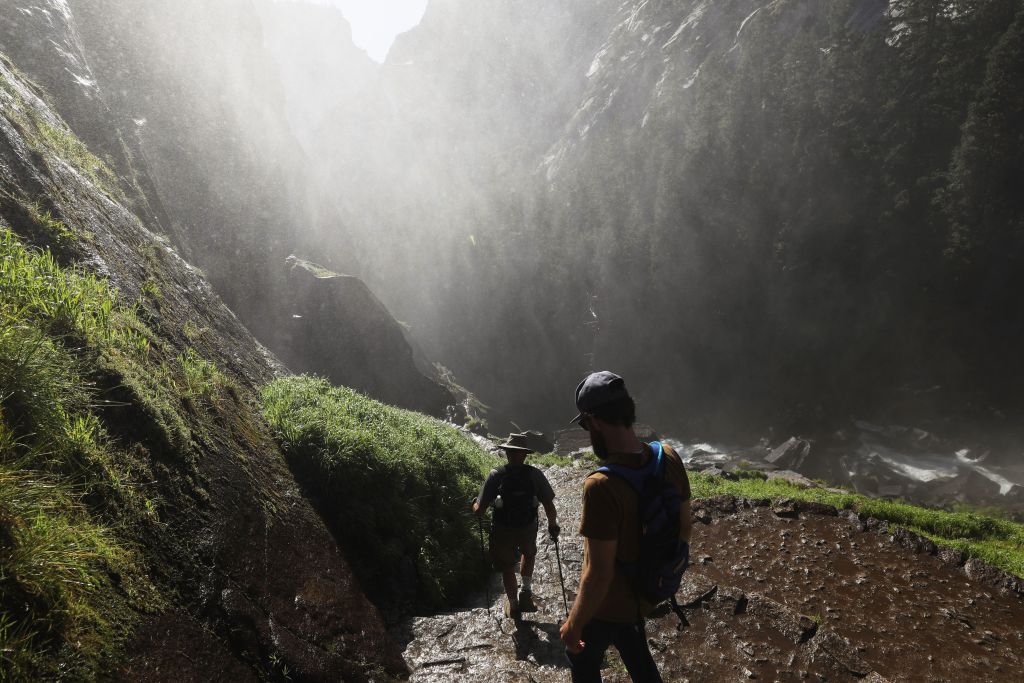 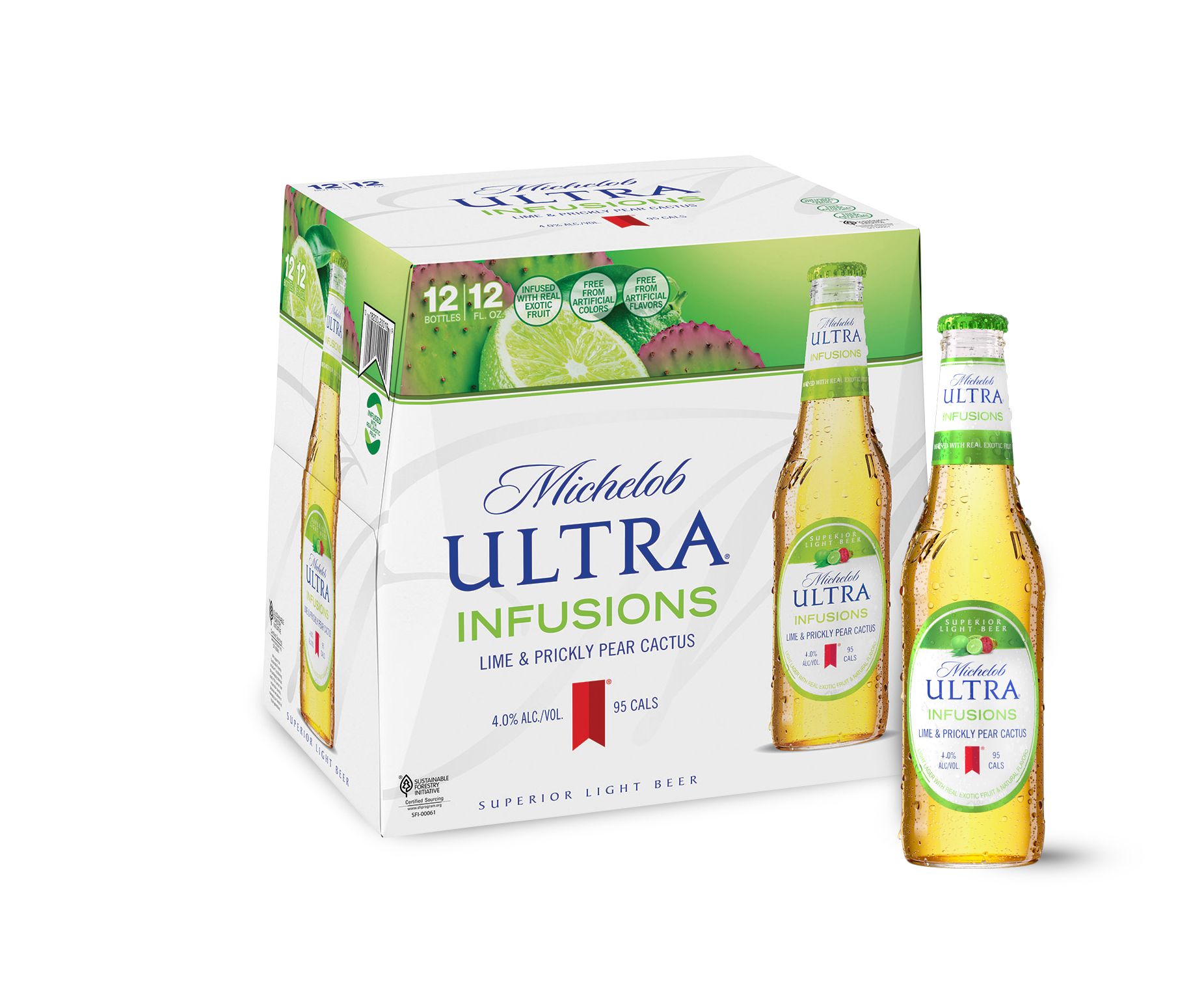 Our Official List of the Best Food Network Kitchen Recipes

I Tried To Recreate Pinterest’s Most Popular Halloween Cookies

Homegating Is 2020’s Answer To Tailgating

She posted a video compilation on her Instagram account that showed her making several cocktails and, of course, trying them...

Kim Kardashian Posed With A Cake For Her Birthday Makeup Launch