If you’re an iced coffee fan, your Starbucks cup may have a whole new look on your next coffee run. Today, the chain announced that its strawless lids are now the standard for iced beverages in company-operated and licensed stores in the U.S. and Canada.
The lids, pictured above, are already pretty common, so chances are you’ve seen them and already used them. If not, you’ll be well-acquainted soon because they’ll be hitting stores within the next week or so. The full roll-out is expected to be complete by the end of this month. Basically, if you’re picking up a Pumpkin Cream Cold Brew soon, you should expect to see it served with one of these lids, which people have lovingly named “sippy cups.”
This move comes after a year-long test run of the lids, which allow you to sip on iced drinks without the aid of a single-use plastic straw. This is all part of an effort by the brand to prevent an estimated one billion straws a year from ending up in landfills. These new lids are made with about nine percent less plastic than the traditional plastic flat lid and straw combined and are also made with polypropylene, which Starbucks describes as “a commonly accepted recyclable plastic that can be captured in recycling infrastructure.”
“Recyclable, strawless lids for customers across the U.S. and Canada is another step in our journey to reduce our environmental footprint,” said Michael Kobori, chief sustainability officer at Starbucks. “As we move closer toward our 2030 target of a 50 percent reduction in waste sent to landfills, the long-standing history of innovation within Starbucks, partnership across the industry and changing consumer behavior remain fundamental to our purpose and our prosperity as an organization.”
If you need a straw, you can still obtain one at Starbucks upon request, however the chain said it is testing alternative options like compostable straws and will be announcing more innovations in that space in the future. 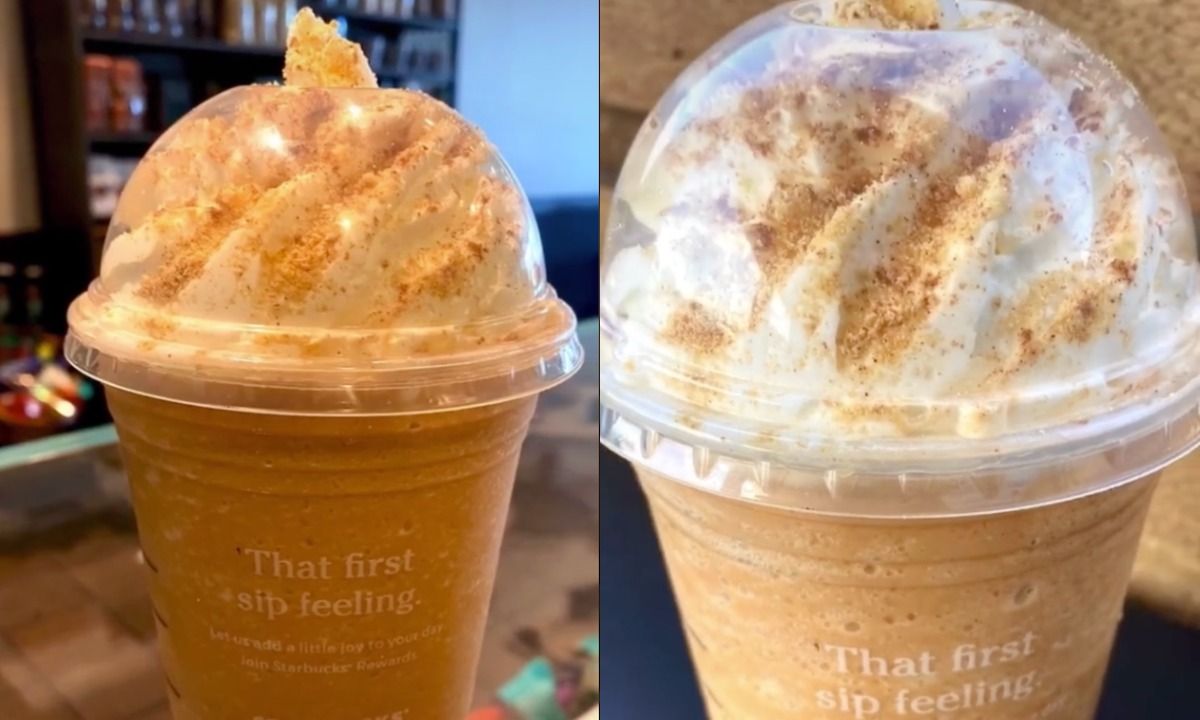 25 Homemade Cornbread Recipes for Every Meal

13 Delicious Ways to Bake with Honey