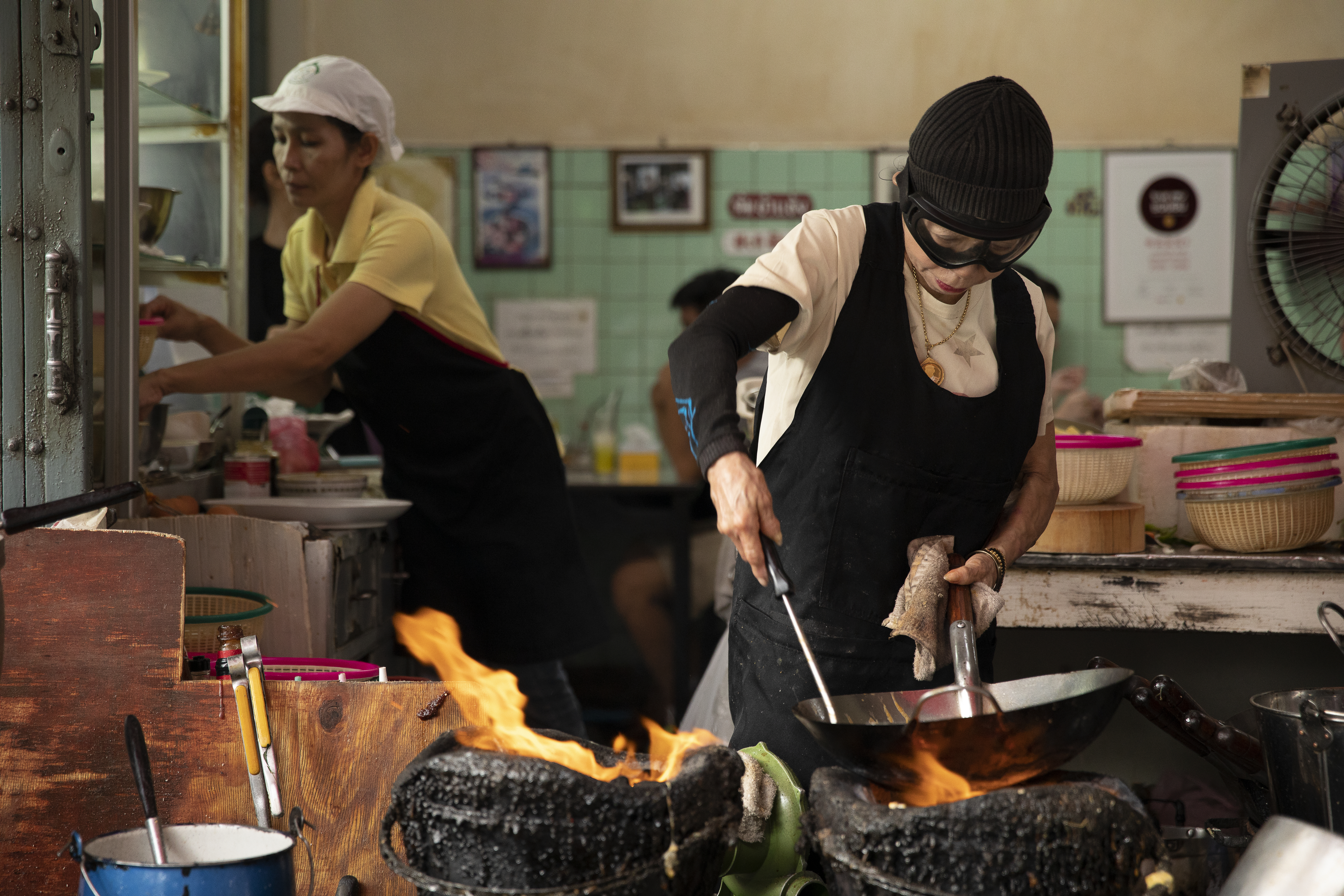 Netflix announced this week that the makers of Chef’s Table will debut a brand new show called Street Food. Premiering on April 26, 2019, the show “takes viewers to some of the world’s most vibrant cities to explore the rich culture of street food all over the globe,” according to a press release from Netflix.

The show is a collaboration between Chef’s Table creator,Jeff Gelb, and the director of Chef’s Table, Brian McGinn, who also coincidentally are the creator and the producer ofone of the most beautiful documentaries about food you will ever see in your life, Jiro Dreams of Sushi. They know what they’re doing, and it will be interesting to see how the duo will marry their high-art tone and style with more down-to-earth subject matter.

Season one focuses solely on a particular continent — Asia — stretching from “the hawker stalls of Singapore,” perhaps with their steamed rice cakes and chicken satay, “to the food carts of India” as well as seven other Asian countries. Each episode will highlight “the stories of perseverance and culture that bring life to each country’s cuisine” which sounds akin to what Chef’s Table is all about — knowledge of and skill with food that surpasses others, no matter where it’s being cooked.

I’m definitely adding this one to my Netflix list — are you?