@Junkpickers made a batch of the microwavable mac & cheese cups in the Flamin’ Hot flavor, and the result is a very bright bowl of noodles: “The second new @cheetos Mac and Cheese creation is of course a staple, Flamin Hot! The wildest thing about this is how the red the macaroni gets when you mix in the packet which is to be expected with Flamin hot,” they wrote.
“I could already get the smell of the spice when I was mixing it, definitely will clear your sinuses out! The flavor is spot on with this one as well, almost to me seems more spicer, idk if it’s added onto the fact of the hot macaroni,” the caption continued.
This is all great news for true Flamin’ Hot fans because that means not only is the color spot on, but the taste also is too! @Junkpickers also gave this flavor a nine out of 10 score, which is a pretty glowing review! Call me crazy but I’d eat this mac the same way I eat the chips…with a refreshing squeeze of lime just on top to cut the spice. Don’t knock it ’til ya try it! 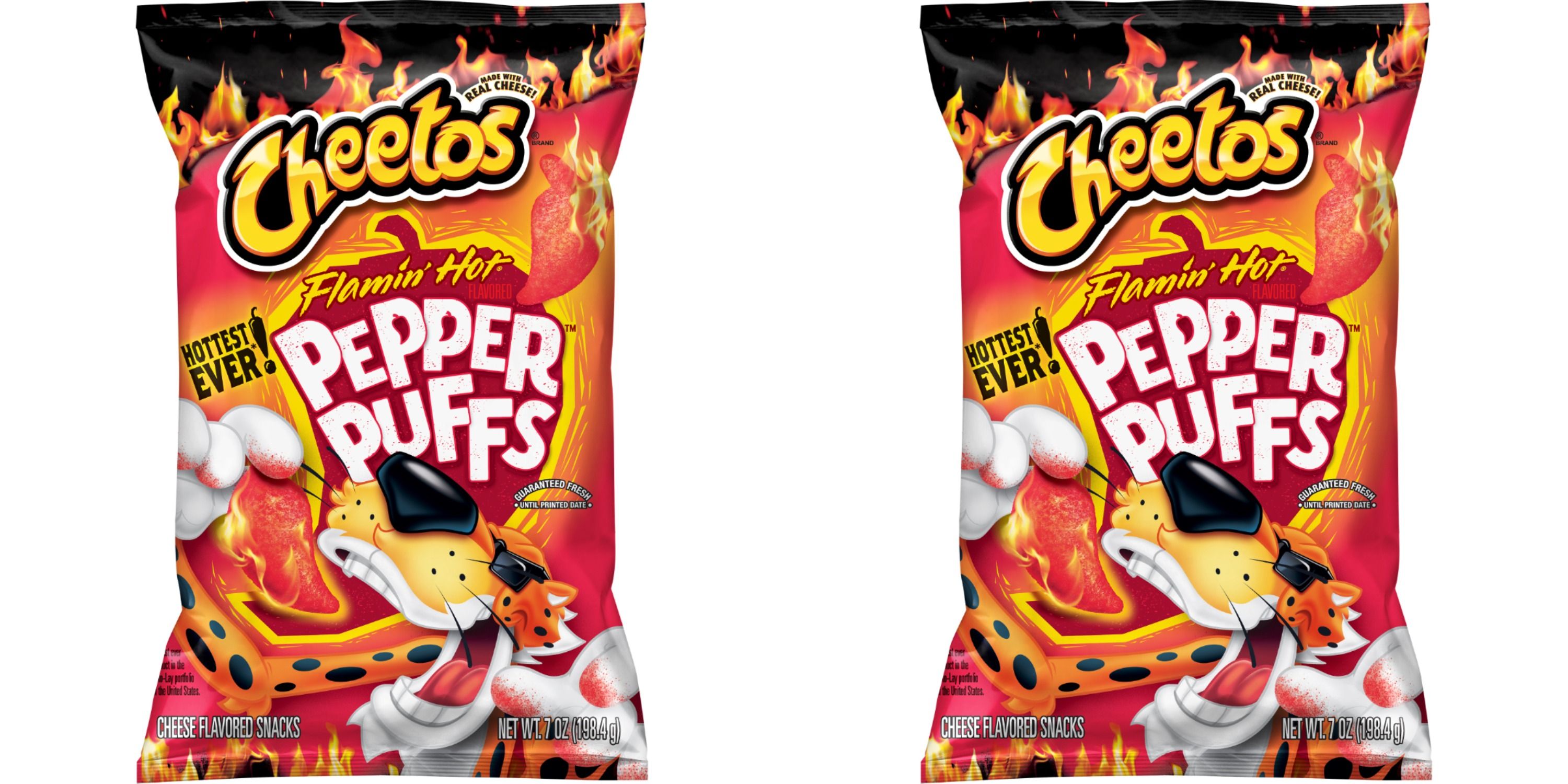 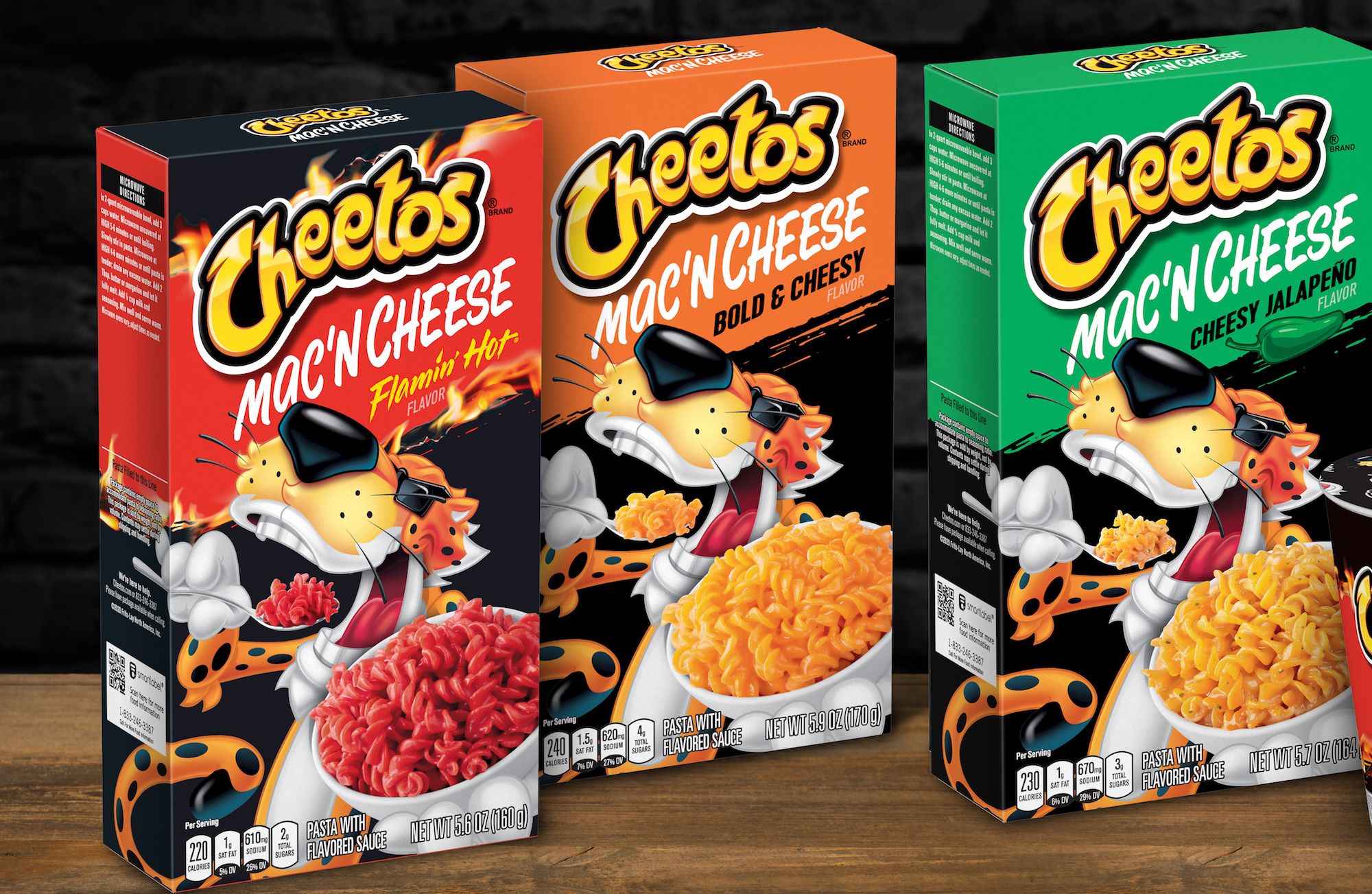