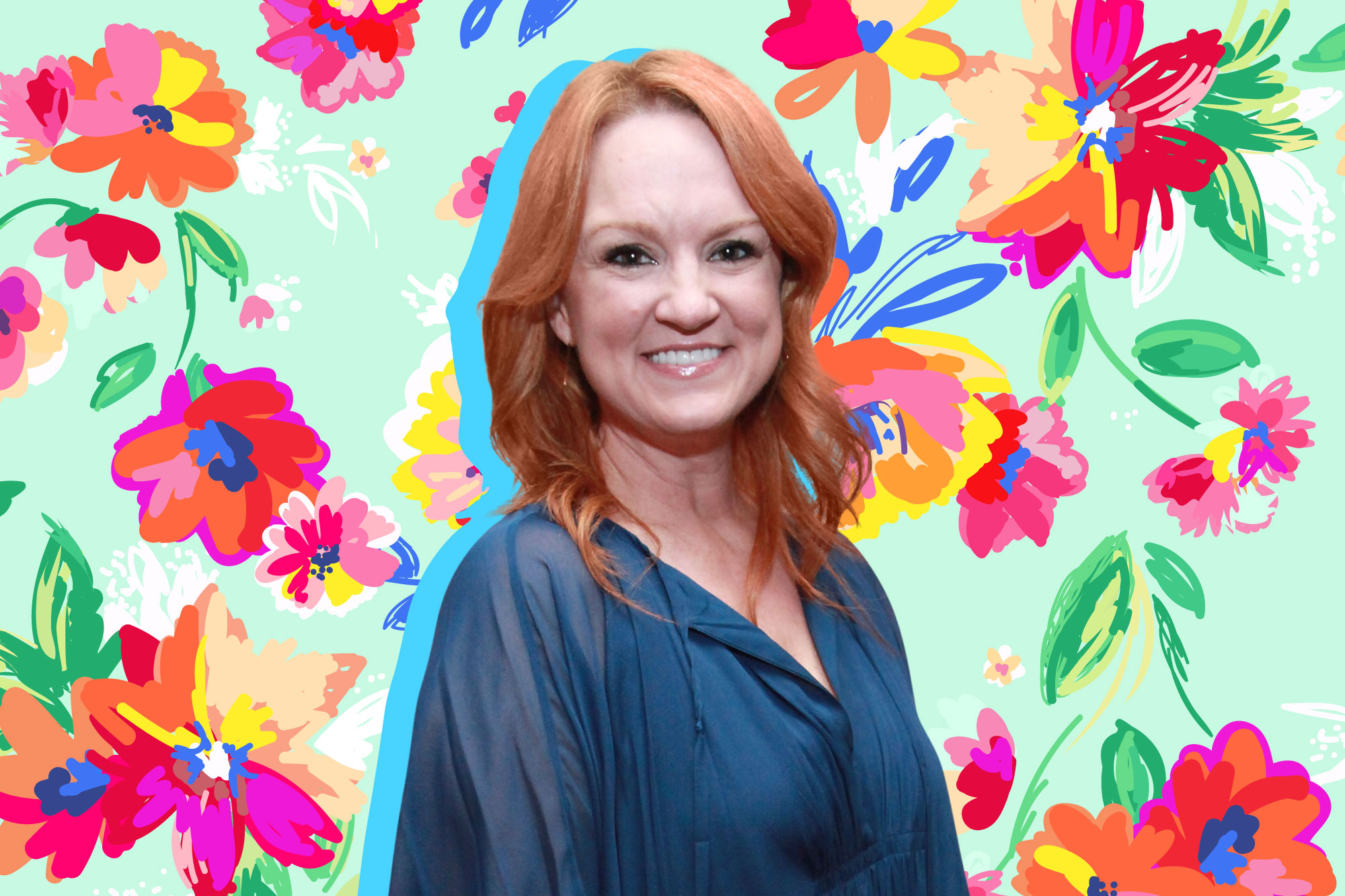 If you’ve read a single blog post on Ree Drummond’s Pioneer Woman, watched an episode of her television show, or perused one of her books, you will be completely unsurprised by what her pick as an essential cooking tool is. Food Network reported on Ree’s upcoming Essential Cooking Tools episode, where she heads to a local kitchen store to grab some favorites for a wedding gift.

So what is her must-have tool? Only the tool that her Pioneer Woman doll comes with: a cast iron skillet. She doesn’t mess with the new-fangled machines when it comes to essentials; it’s all about this hardy classic. “One thing I’ve learned through the years is when you’re cooking you really don’t need a whole bunch of fancy stuff,” she says. Instead, she prefers the iron skillet. “These things are the best. They’re absolutely indestructible. You can do anything with them. You can fry in them, sauté, cook, and … bake.”

In fact, the article continues on to describe a few of Ree’s favorite things to make in the skillet, starting with a pizza. She heats the thick skillet in the oven before making it to give store-bought dough an extra crispy crust. She also makes a giant hearty skillet with potatoes, ham, and cheese. You’ll find her whipping up her “Miracle Mango Salsa Chicken,” in the single pan (yup, even the rice), and it’s right in the name of her 16-minute pesto chicken skillet supper. She even makes a chicken lasagna, with farfalle instead of lasagna noodles in hers. And the brief about the show featuring her essential cooking tools boasts a skillet cookie sundae!

“Allow me to wax rhapsodic about my love,” Ree says of the cast iron skillet. “Some people collect fine China, I collect iron skillets.” Iron skillets, she admits, “are pretty much my life.”