If you spend hours upon hours of scrolling through TikTok, you’ll find food recipes, dances, and sometimes a diamond in the rough that goes insanely viral…like @420diggface208’s account. The 37-year-old has been making videos for months, but his September 25 post of him long-boarding while listening to Fleetwood Mac and drinking Ocean Spray cranberry juice has made him a viral sensation, and now he’s using that fame to hopefully buy a house.
Morning vibe #420souljahz #ec #feelinggood #h2o #cloud9 #happyhippie #worldpeace #king #peaceup #merch tacos #waterislife #high #morning #710 #cloud9
In an interview with Insider, Nathan Apodaca, AKA @420doggface208 on the video sharing app, talked about how his life has changed since posting the video. The short clip now has over 10.3 million likes and has gotten the attention of Mick Fleetwood of Fleetwood Mac, as well as Ocean Spray, who sent Apodaca a new truck after seeing the video.
What a day 🙏😇 #420souljahz #ec #high #oceanspray #king #cramrasberry #mydrink #legend #Artober #h2o #steadyvibin #cloud9 #octoberbaby #happyhippie
The TikTok was recorded one day when Apodaca was on his way to work at a potato factory but his car had issues that morning and he decided to board his way to work. Now his account has amassed nearly five million followers, and he is continuing to work on merch as he continues to post videos for his followers to enjoy. He’s also working on saving up to buy a house and his internet fame is helping him get there.
“I can pay my phone bill on time, and with the donations I was blessed with, that’s helping me get a down payment for a house and my lady has a savings that she’s been saving for over 20 years, so she’s throwing that in too. Hopefully I’ll be getting into a house pretty soon,” he told Insider.
Apodaca’s TikTok account is filled with amazing vibes overall and he’s typically sipping on something while recording—usually Ocean Spray Cran-Raspberry, to be exact. 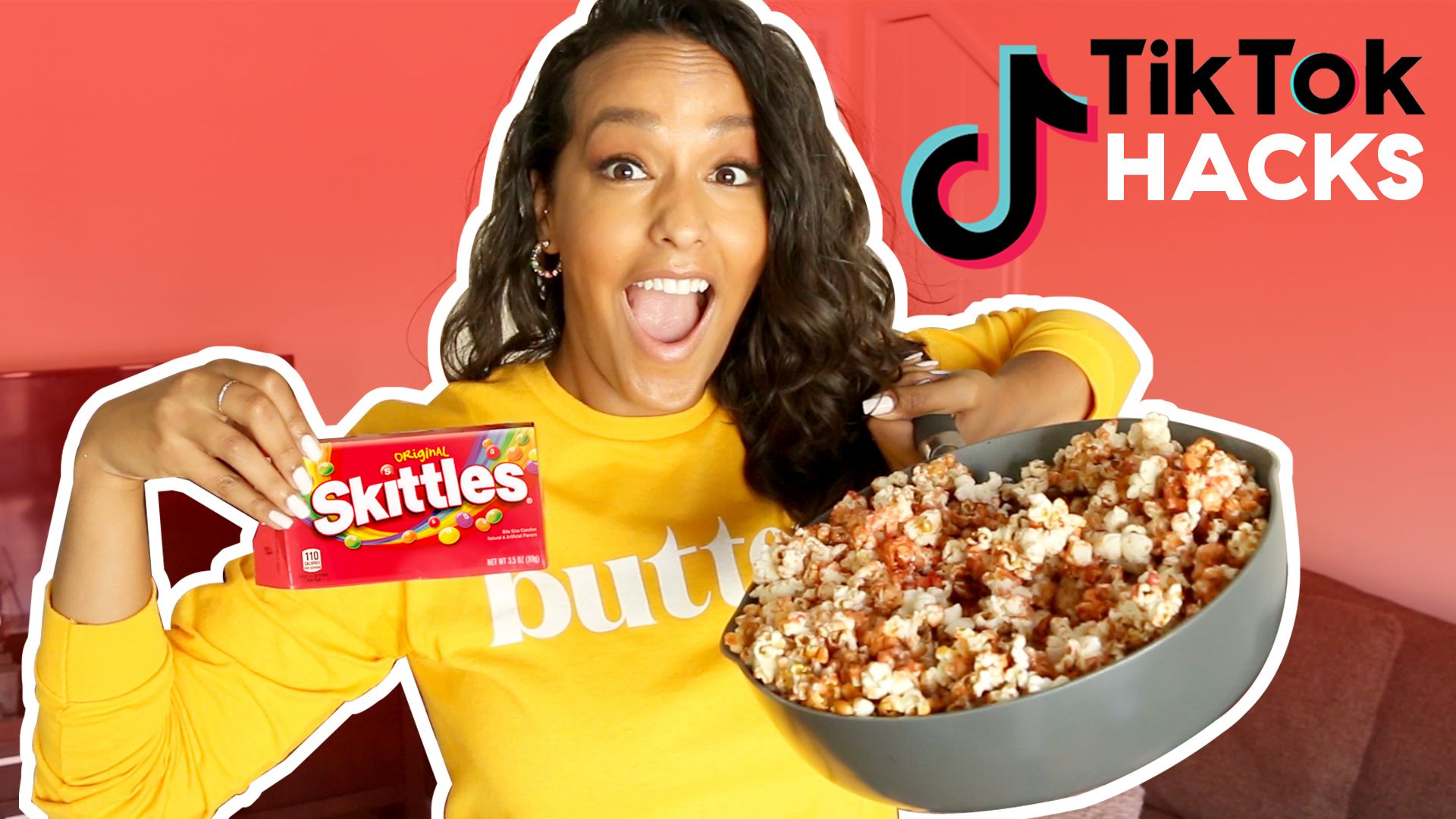