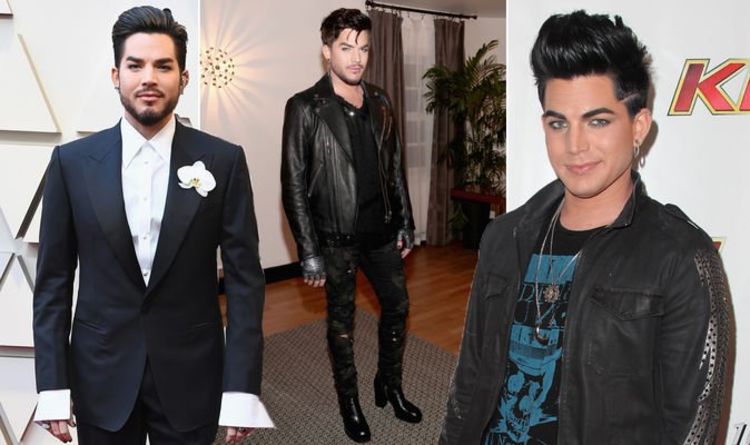 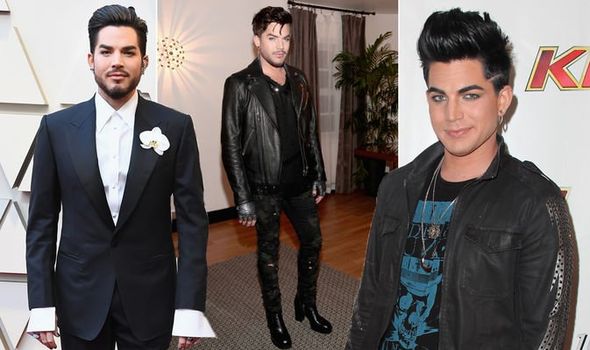 Adam Lambert is a singer who had his big break when he finished as runner-up on American Idol in 2009. During his career, he has toured with the rock bank Queen as the lead vocalist and released albums of his own. The singer previously slimmed down by 40lb, or 2st 12lb, by making a few simple changes in his lifestyle.

What did he eat?

Opening up about the weight loss, Adam admitted he had some unhealthy habits before his transformation.

He suffered with his confidence when he was bigger and once weighed in at 17st 12lb.

Speaking on Sirius radio, Adam explained: ”I suffered from a little bit of an ugly-duckling complex in my early 20s. 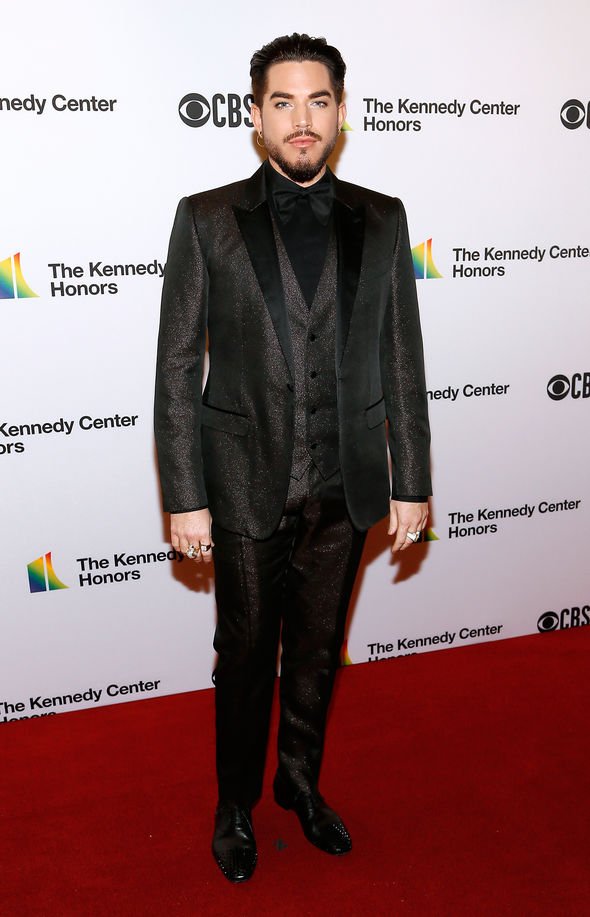 “When I was in high school I was 250 pounds and that creates some stuff … some body image stuff, some confidence issues. And I got a lot of my confidence from the validation I got as a performer.”

However, he later went on to slim down and revealed he dropped around 2st 12lb.

Speaking to OK! Magazine, he said: “I lost probably about forty pounds about ten years ago.

“When I was in high school, I had bad eating habits. I ate a bunch of fast food and stuff.”

Since then, Adam turned his life around by making healthier choices and watching portion control.

“I learned more about what’s healthy and what’s not healthy. I used a little bit of self-control,” Adam added.

As well as changing his eating habits, the singer has used exercise to maintain his trim figure.

He spoke out about working out with celebrity personal trainer, Seth Gottesdiener, who helped him slim down. 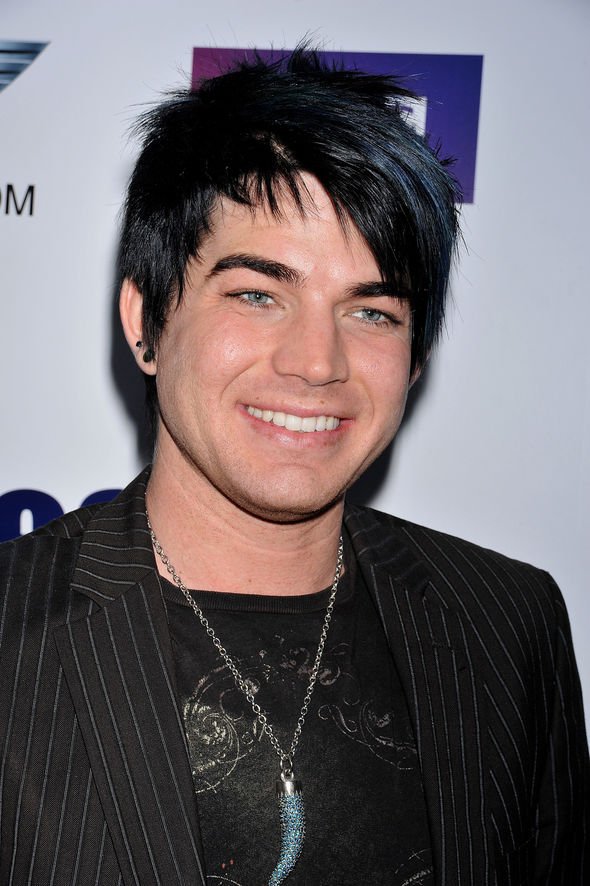 When exercising, Adam focused on cardio at the beginning of every workout to get the best results.

Posting about Adam’s workouts online, Seth wrote: “We always do a big cardio push in the beginning of each workout to try and spike the heart rate and keep it up for the duration of the workout.

“If we’ve done a couple of slower functional exercises, I’ll throw in a drill of burpees, mountain climbers or speed rope to try and bring the heart rate back up and go into our next superset of exercises.”

The celebrity trainer gave an insight into Adam’s personal preferences when it comes to working out and said Adam loved doing ab and oblique exercises. 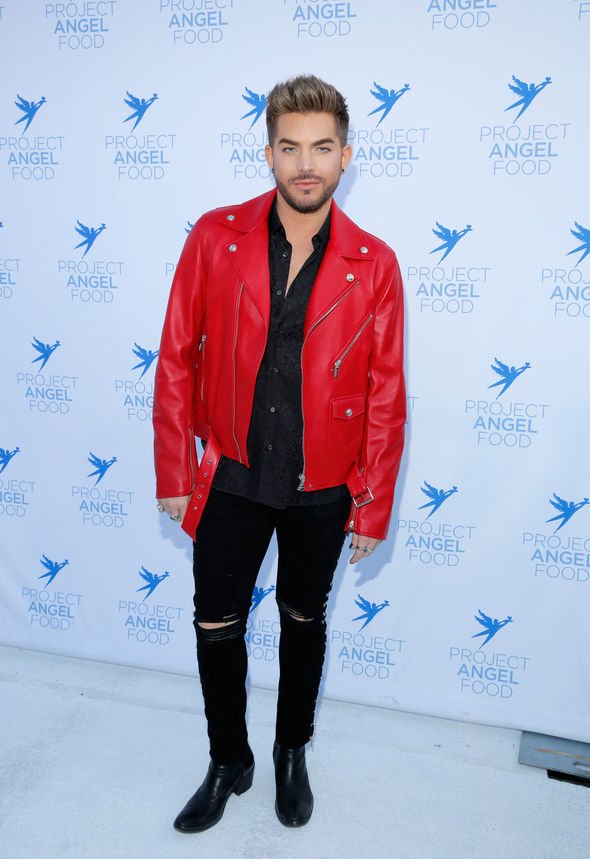 Singer and actress, Jodie Prenger, has previously opened up about her weight loss over the years.

She first stepped into the limelight winning the reality Tv show, I’d Do Anything, and played Nancy in Oliver! on the West End.

Before that, she slimmed down by a staggering 8st 7lb in just six months when she took part in The Biggest Loser.

Although she has not kept all the weight off, Jodie explained she picked up some healthy habits which have helped her stay trim.