Adam Woodyatt, 52, has opened up about his weight loss journey over the years. After taking a break from the television screens, Adam looks slimmer than ever in recent social media snaps. How did he lose weight?

The actor first decided to change his lifestyle when he was training for the London Marathon three years ago.

Adam revealed he ran a staggering 14 miles in just one day as part of his training for the marathon.

Running is one of the best forms of exercise, helping to burn belly fat and calories.

According to Healthline, an average person burns 11 calories per minute while running and it can be fantastic if weight loss is your goal. 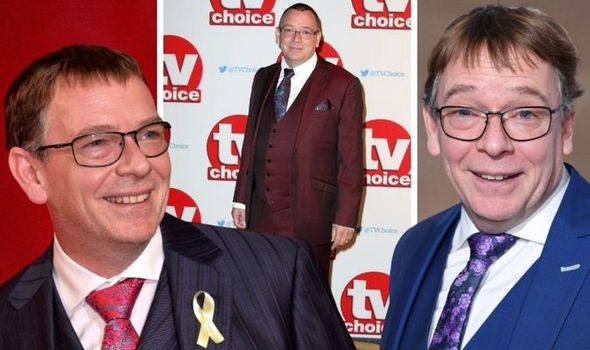 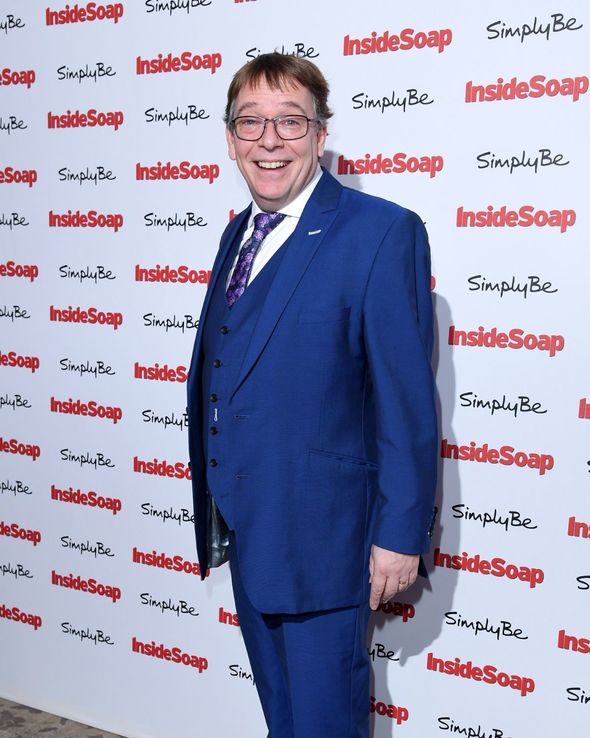 However more recently, Adam has turned to cycling as his form of exercise.

Posting on Instagram wearing a fluorescent green jacket and yellow helmet, the soap star revealed that he now goes on regular bike rides.

His bike, which retails for £5,000, helps him get to and from the EastEnders set in Borehamwood, Hertfordshire.

The caption of his post read: “Early evening bike ride for an hour.

“Roads and cycle paths were quiet so it was really enjoyable.”

Cycling is an excellent cardio workout and as well as weight loss, it can also improve lung and heart health.

It also minimises strength on joints, offering a great form of cardio workout. 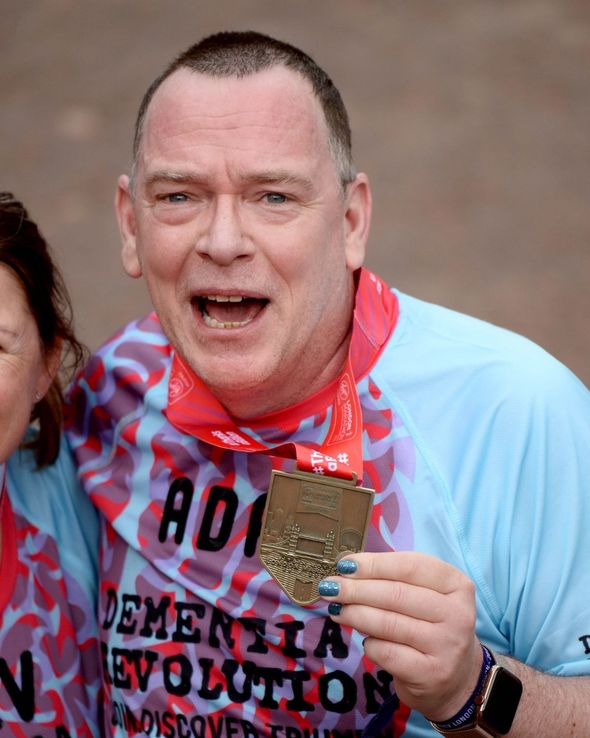 In October, Adam explained that he was doing everything he could to improve his fitness levels by racing Paul Chuckle during a trip to Scarborough.

In a shot video he posted on Instagram, he said: “Chuckle took the tram and I ran up the steps. There was a few of them.”

As well as exercising, eating a healthy, balanced diet is also a huge part of a weight loss journey.

Making several appearances over the years, Adam appeared on BBC’s The One Show with his son Sam shortly before running the marathon. 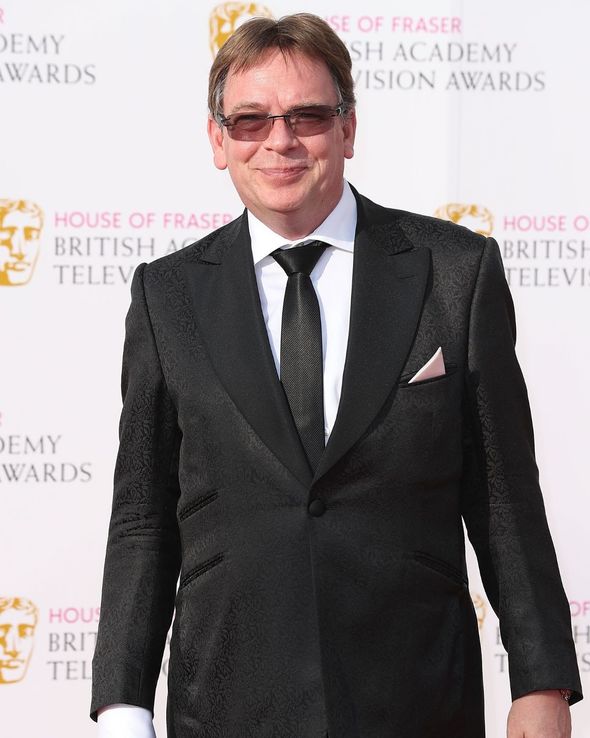 Sam gave an insight into what his father has been eating in order to help slim down.

He explained: “He’s on a no-carb diet and I’m telling him, ‘You need to start carb-loading a couple of days before’.”

A low-carbohydrate diet can help reduce insulin levels which results in weight loss.

Running may become easier for those who have a lower body fat percentage as their stamina is likely to be higher, meaning they can run for a longer time.

The NHS website recommends keeping a small amount of carbohydrates in your diet, although it may be suitable for the intake to be reduced if weight loss is your goal.

The website reads: “Try to limit the amount of sugary foods you eat and instead include healthier sources of carbohydrate in your diet, such as wholegrains, potatoes, vegetables, fruit, and legumes.”

Prep 35 min Total1 hr5 min Ingredients9 Servings22 These quiche may be little, but they pack a serious amount of...