Alison Hammond made audiences laugh as the bubbly contestant in Big Brother, including the iconic moment when she jumped on the picnic table and broke it as fans watched around the country. However, the star, who is now a successful presenter and broadcaster, has been very open about her weight. The 45-year-old celebrity is an ambassador for Weight Watchers UK.

At her heaviest, Alison said she weighed 20 stone and admitted that she was embarrassed by her size.

Back in 2019, the presenter decided to take control and start her weight loss journey, something she’s been outspoken about as she shares her diet with her fans.

Known for her hilarious interviews with A-listers, Alison is usually full of laughter, but earlier this year she made a heartbreaking confession.

On Channel 4 show Celebs Go Dating, she told the dating coaches that she thinks her low self esteem affected her weight. 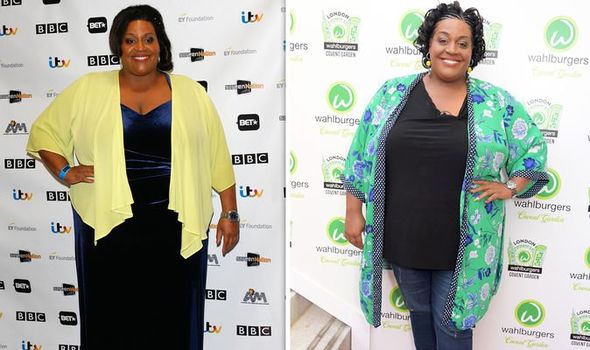 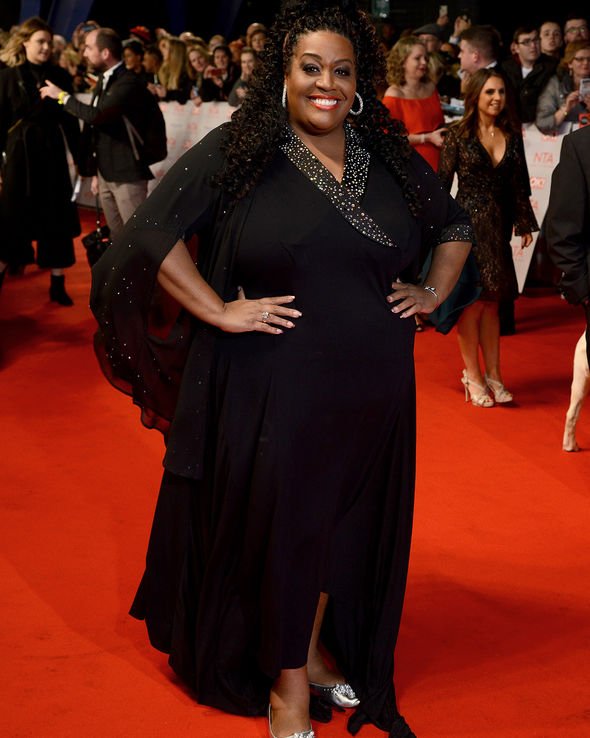 “I think that’s the reason why I put on so much weight, because I don’t care, I don’t love myself,” Alison admitted, breaking down in tears.

However, the star has shared antics from her weight loss journey on her Instagram page, telling fans about her diet and fitness regime.

In January 2019 she started to work with Ellis Gatfield, a fitness coach, who posts videos of Alison from their personal training sessions.

Her gruelling routine included kettlebell swings and weight lifting in a bid to shape up.

Alison was announced as an ambassador after four months of training with Ellis.

She revealed the news on her Instagram, posting: “This is something I wanted to achieve for a long time and I haven’t managed it on my own, so I went to my local workshop and met my lovely Wellness Coach Andrea and the rest is history!

“I’m falling in love with the journey and hope you will support me as much as you can.”

The star followed the Weight Watchers diet with the help of her coach, cooking lighter meals such as chicken with spinach, or mince with cauliflower rice.

The presenter also revealed she had lost two stone in 2017 after going sugar free for the ITV show, Sugar Free Farm. She told her fellow This Morning presenters in an interview that she did a lot of exercise including Zumba classes, but sugar cravings made her a “slave” to it and she often had two chocolate bars a day.

Alison also said she slept better after quitting the sugar for the show. 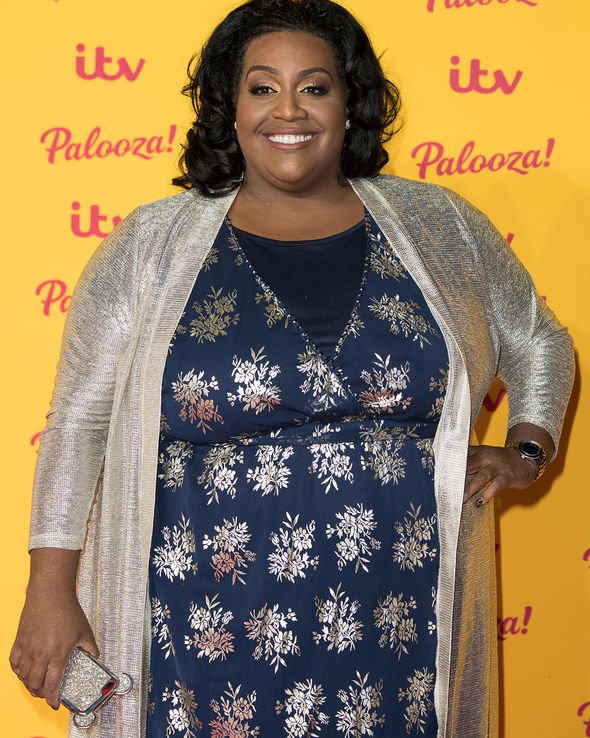 Alison said her goal weight was 13 stone, so she had a hard journey ahead of her to lose seven stone in total.

However, though weight loss was one of her key goals, the reality show star also wanted to be healthier.

She revealed the plan was also helping with her self esteem, posting last August on Instagram as part of her partnership with Weight Watchers UK.

Alison shared a selfie with the comment: “I know this may sound a bit corny but I’m so happy doing @ww.uk as it’s given me the confidence to just embrace myself fully. I never really liked my face without make-up as I have dark patches but now I’m totally loving myself and falling in love with me while I’m away on holiday. I don’t have to have make-up to be beautiful because I’m beautiful full stop. Yesss !!! Please join my crusade of loving yourself!” 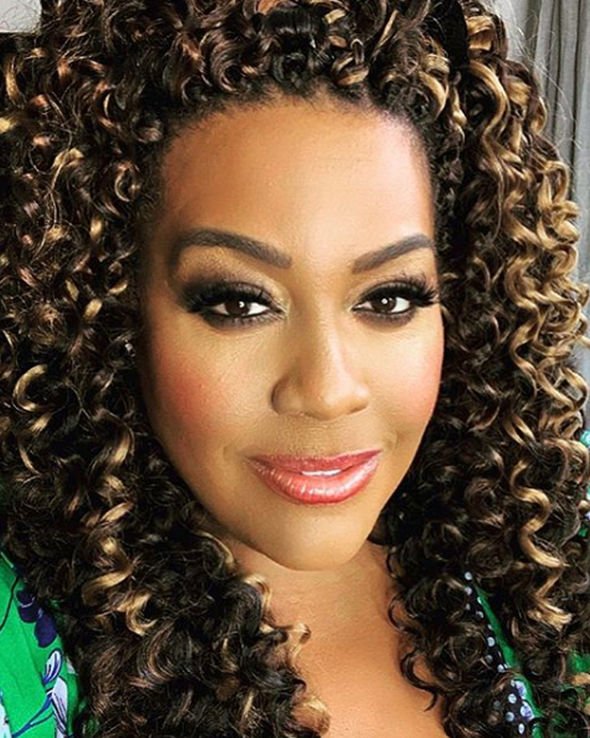 Weight Watchers, which recently rebranded as WW, promises followers of its diet plan can eat whatever they like, with no limits.

Instead it uses a points system, which dieters can then use to decide what to eat each day after having a personalised plan set out for them.

“We give each food and drink a simple number based on its total energy, sugar, saturated fat and protein. All you have to do is stick to your personalised SmartPoints Budget and enjoy your lifestyle while you lose weight and get healthier,” the company explained.

Foods with zero points are the healthiest, which means you can eat as many of them as you like, while treats will have higher numbers of points.

Meal ideas on the plan include a steak and black bean salad, pancakes and even batch-cook recipes.

The diet has been found to be one of the most successful in the country, with an NHS study in 2012 finding that men and women who attended WW classes lost more than those who tried other slimming cubs.