Apple cider vinegar is made of apples, as the name suggests, which could be a red flag for those on the keto diet. Keto diet followers avoid sugars in most forms, including in fruit.

Luckily for those who want to take the vinegar on the diet, when the drink becomes an acid it is no longer a carbohydrate.

Still, it does have some left over sugar, so drinking could jeopardize efforts.

She said: “Raw, unpasteurized ACV is fermented and contains probiotics, which we know has benefits.” 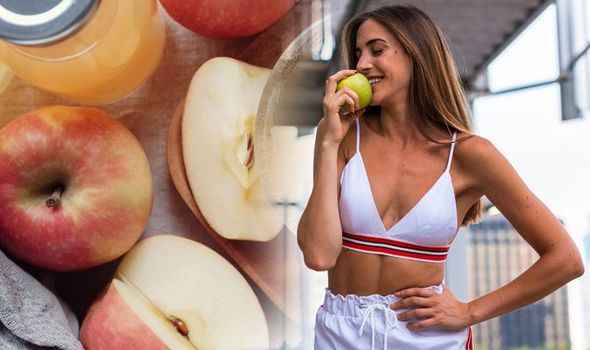 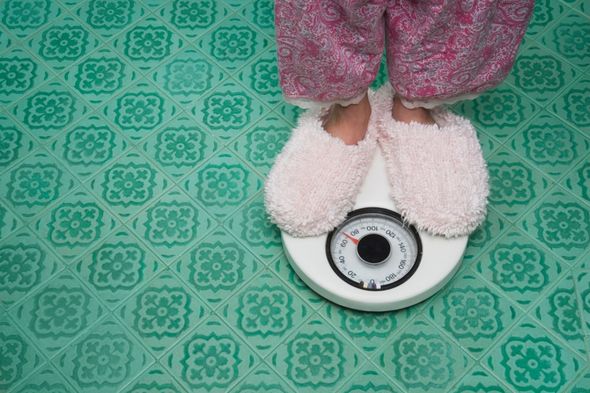 However, the fat burning effect could be smaller than some say.

She said: “The overall impact is probably very small, and it’s not really the right focus.

“You can probably have the same effect 50 times over if you go on a brisk walk.”

On the other hand, keto blog Bulletproof.com claims apple cider vinegar (ACV) does help those on the keto diet.

It claims that the dreaded ‘keto fog’, a phrase used to describe the confusion and lethargy that can be experienced when starting the diet, can be helped by drinking apple cider vinegar.

How much apple cider vinegar should you drink to lose weight?

It seems two tablespoons is the key. 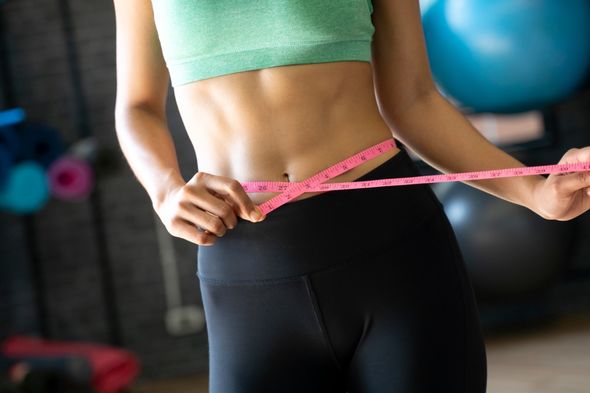 Two tablespoons a day helped adults lose 3.7lbs over three months without changing up any other aspect of their diet.

Another study found those who were dieting lost double the amount if they took two tablespoons of apple cider vinegar a day.

Is it suggested that having ACV before a meal is the best time to drink it.

Additionally, the drink can help keep blood sugar levels down when taken before a high-carb meal. 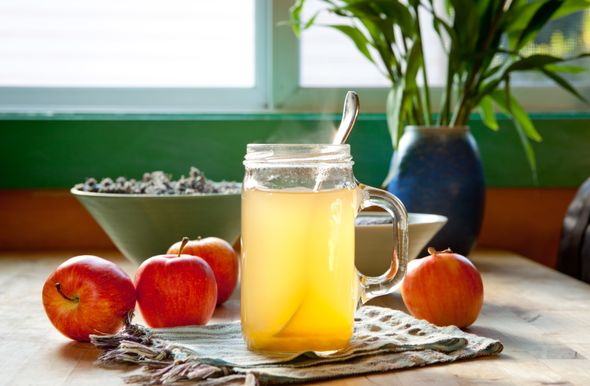 In this situation the vinegar will prevent large blood sugar levels.

Another drink has also been said to help with weight loss.

The green tea is packed with a compound called catechin which is a highly powerful antioxidant.