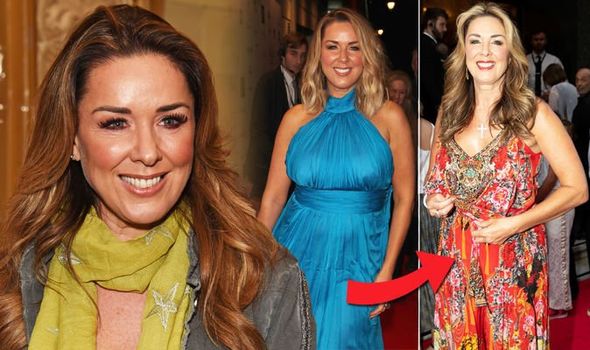 Claire Sweeney, from Liverpool, is famous for her role in Channel 4 soap opera Brookside.

She has also performed on cruise ships for a large portion of her career.

Her fitness journey has been a long one and she has worked with both Weight Watchers and Slimfast.

In 2005 she released DVD Claire Sweeney: The Perfect Fit with Weight Watchers.

During the programme she put on two stones in six weeks following an unhealthy plan.

She revealed to OK! some of her motivation for weight loss came from her nearest and dearest. Claire said: “It was at the end of Chitty and one of my friends said to me: ‘Claire you’re looking fat’.

“He was that blunt with me and he said it was upsetting him.

“He encouraged me. I thought that’s it – I’m going to get my pre-baby body back.”

The Briton is a love of unhealthy foods and so has revealed it is difficult for her to diet.

“It’s an everyday battle with eating because I love food,” she told Bella magazine.

“I’d love to pig out in a nice restaurant, drink loads of wine and have a big curry or Chinese meal.

“I’ve just got to try to resist that temptation.”

“I won’t starve myself. I’m cooking more and taking it into work with me, instead of eating out.” 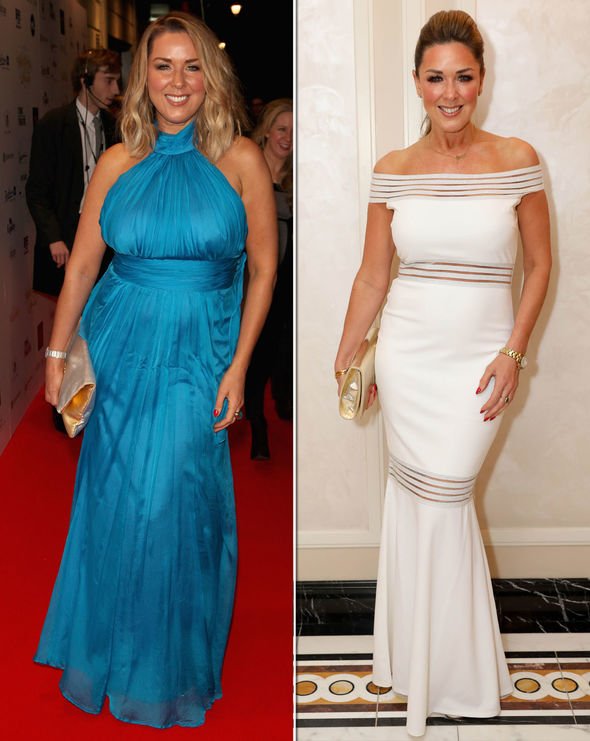 She is not the only TV star to shed lots of weight recently. Fern Britton’s weight loss was a whopping five stone.

Fern had a gastric band operation to aid her in her weight loss.

“I had the gastric band for health reasons,” she told the MailOnline in 2011. My cholesterol was high. My knee joints were starting to hurt.I wasn’t able to run.

“I was approaching 50 and I thought: ‘Do you know what? I’m going to be different when I’m 50.’ For me it’s worked. I’ve got good cholesterol now. I’m incredibly fit.”

Claire, on the other hand, followed SlimFast’s 3.2.1. plan and is now an ambassador for the company.

She became a spokeswoman for them in May 17 after she lost a further two stone using the plan.

She told Express.co.uk at the time: “Like so many other people out there the start of 2017 really was a promise to lose weight and get back to my ideal 10 stone.

“I knew I could get there – because I’d been there before. Though admittedly that was well before I had become a mum.”

The plan involves eating three snacks a day, two meal replacements like a shake or bar, and one 600 calories SlimFast recipe. 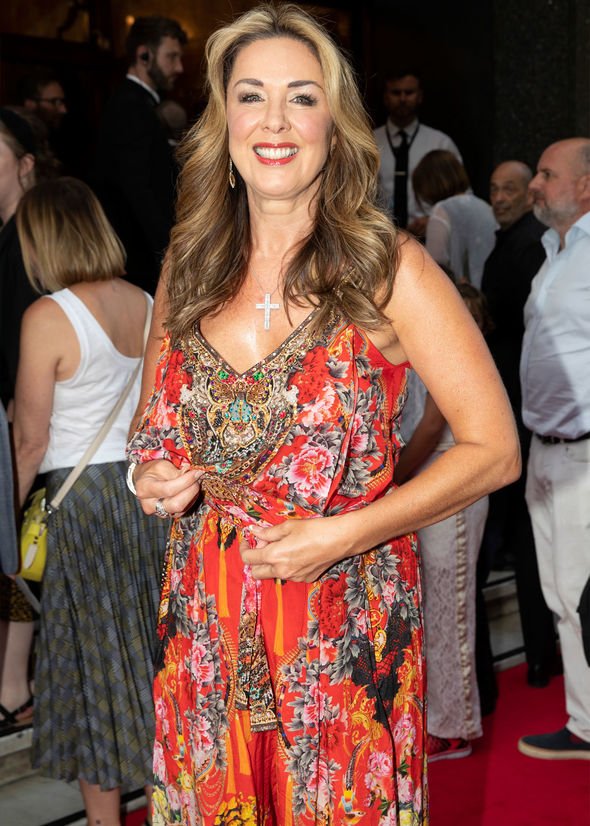 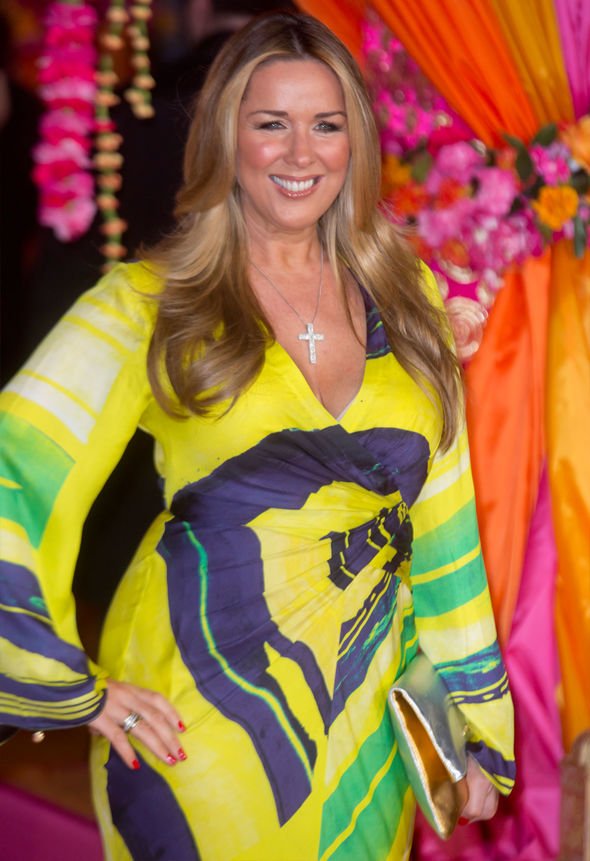 Speaking on her diet before she began losing weight Claire said: “We would often indulge in late night curries and whilst it was fun for a while I noticed the weight starting to creep up and that made me feel annoyed and frustrated with myself. I knew I was slipping into bad eating habits.”

The actress revealed she’s always struggled with her weight.

She said: “You name a diet and I’ve probably done it and got the T-shirt. I also know what you need to do to lose weight and get in shape but despite that knowledge and experience of achieving weight loss success it’s not that easy to find that positive mind set.

“I love food. It’s one of life’s biggest pleasures and denying yourself food, or god forbid starving yourself is just not something I can do. I suppose deep down I was missing the self-belief and focus I needed to get back to where I wanted to be.”

“To date I have lost 28lbs and feel fantastic, I am getting back into my old wardrobe and feel like I have more energy and strength than I ever had before.”