Craig David, 38, often posts images of himself in the gym for fans on Instagram – and his physique is impressive. The Born To Do It hitmaker has been in the spotlight for nearly 20 years, and has seen his body transform in that time. He has spoken out in the past about how he achieved his rippling abs, and also why he has toned down his gym regime now. Appearing on Australian show Sunrise in 2017, he said: “There was a time when I was like, just training like crazy.

“But then I realised that having been an overweight kid, I just wanted to do the opposite. Finding the balance was key.

“You can take it almost too far sometimes, and then you have to ask questions like, ‘Who are you trying to get a six pack for?’ Now, I just want to be healthy.

“I like to keep myself in condition because I want to go on stage and give a 110 per cent.

“That is my reason for it as opposed to, ‘Let me get a summer six pack because I need to impress.'”

He told The Sun this year that he dumped “nonsense” workouts to allow himself to “enjoy life”. 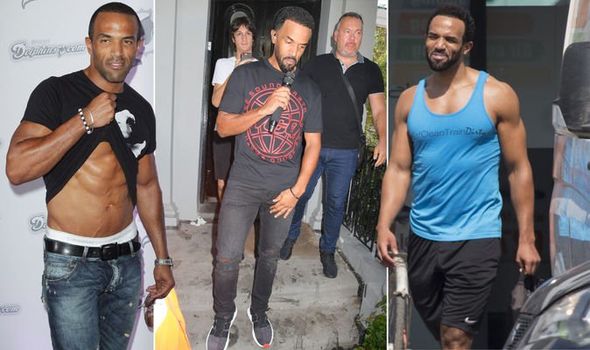 He explained: “It’s different now. I’ve learned that it’s about being healthy and you can restrict yourself a little bit too much if you are going for a certain look.

“That’s the part that I see as nonsense, that I don’t buy into any more.

“Once I eased up on the reins a little bit, life was chill. It’s like, come on, enjoy life. It’s good.”

However, he has no regrets about having pushed his body to the max at least once in his life, and said: “I think it was important to have experienced doing the extreme. I was proud of all the results but it’s for someone whose profession is that.

“If you’re into the fitness game and that’s your thing, cool. But I’m a musician and I just like to make music and I also like to stay fit. That’s about as far as it needs to be. It makes life a lot easier.” 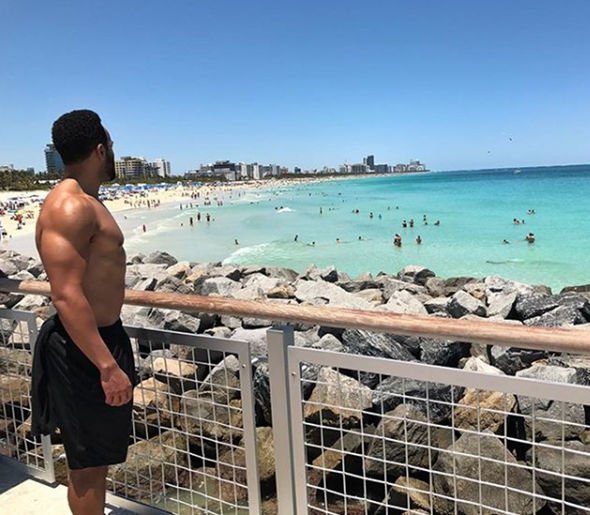 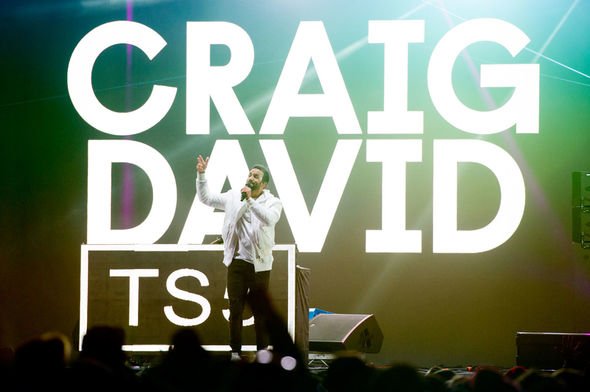 Craig is not the only male in the public eye known for his dedication to fitness.

So how does AJ keep his muscular body in such good shape?

Of course, dancing helps him to keep trim, with the cardio activity burning off lots of calories.

However, that’s not it for the dancing star. AJ told Mail Online all about how he keeps his body in tip top condition, especially on the Strictly Come Dancing tour.

“My aim whilst on tour is to go (to the gym) every day,” he told the publication.