Eddie Hall is strongman and TV personality who has won the titles of UK’s Strongest Man and England’s Strongest Man numerous times. The star has recently slimmed down and explained his healthy transformation was due to cutting one thing from his diet. By ditching carbs, Eddie dropped from his starting weight of 31st 7lb by around five stone.

The strongman had an interest in sports from a young age and was a national champion swimmer for many years in his youth.

First lifting weights at age 13, Eddie made the decision to become the world’s strongest man when he was 19-years-old and started adjusting his exercise routine to help that.

With his physical strength such a big part of his career, Eddie explained the importance of nutrition in his life.

He told Express.co.uk: “Nutrition is key, if I didn’t eat everything in sight I wouldn’t be anywhere near as strong as I am now. 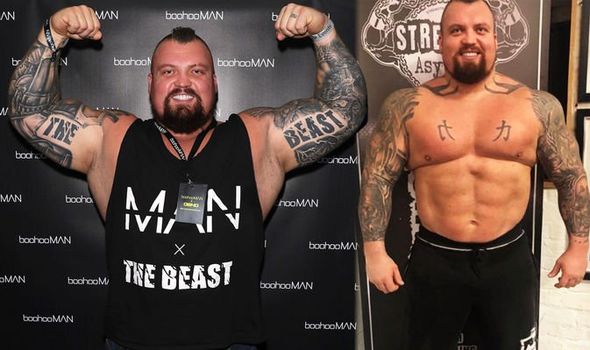 “I’ve always had a good balanced healthy diet just times that by four, so if you have a bowl of porridge I’d have a bucket of porridge and it’s as simple as that.

“I eat it quite easily, being a big guy I can eat a lot so I need to feed the body.”

After winning the title in 2017, the athlete became concerned about his health and decided to slim down.

“I had a few health implications, working with blood doctors and nutritionists I got a bit worried.”

Eddie cut back on carbs in a bid to shape up and managed to drop around five stone by ditching the food group.

“I need to now take a step back and look after my health,” he told Express.co.uk.

“I cut my carbs out and over the last two years I lost a total of 30kg, or five stone, and I feel a lot better for it and am enjoying my life better for it.” 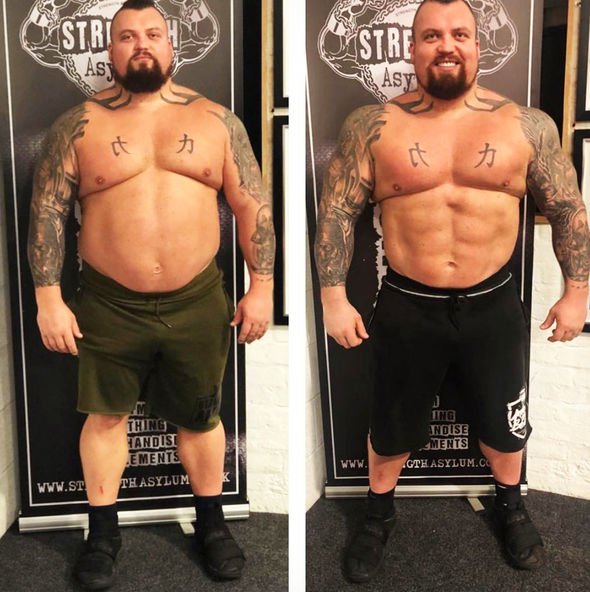 He explained removing unhealthy carbs can be the best way for dieters to get into shape.

“The best tip I have would be cut the carbs a little bit, they are the source of all health and obesity problems in this country,” Eddie added.

“That was the easiest thing I did, up my proteins and fats and cut the carbs a little bit and it worked for me first hand.” 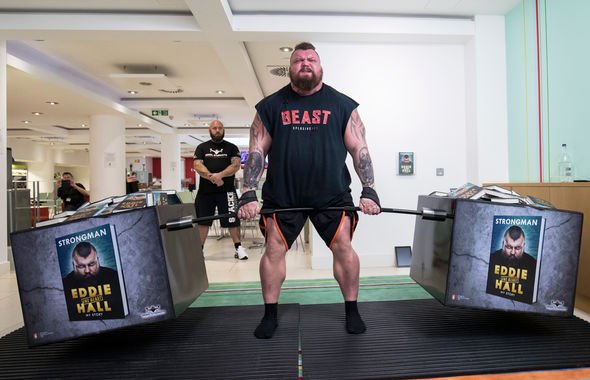 Speaking of what carbs should be cut, he said: “Crisps and chocolate. Now I tend to stick to the basics, potatoes, rice, pasta, stuff like that, good quality fruits.”

Since taking a step back from his career as a strongman, Eddie has taken on different challenges which have been documented on the small screen.

He is back on screen on the Dave show Eddie Eats America, where he will travel around America to take part in some of the biggest and best eating challenges in the US.

He will also show off his strength tonight in Strongest Man in History, where he will join other strongmen as they attempt famous feats of strength to separate the myths from the truth.

Flaky, crispy, and packed with flavor from the grill. [Photographs: J. Kenji Lopez-Alt] Scallion pancake dough grills up as marvelously...