Gemma Atkinson, 35, is an actress best known for her roles in Hollyoaks and Emmerdale. After giving birth to her daughter Mia, the 34-year-old embarked on a fitness journey to lose weight. What diet plan and exercise did she use?

Before taking part in 2017’s Strictly Come Dancing series, Gemma completed a 12-week diet plan with Ultimate Performance consisting of high protein and healthy fat foods to help her get in shape.

She was eating around five to six meals a day consisting of lean protein, lots of green vegetables and healthy fats.

A typical breakfast she ate was often eggs, smoked salmon and spinach.

Having a high protein meal at breakfast helps kick-start the metabolism which aids in losing weight. 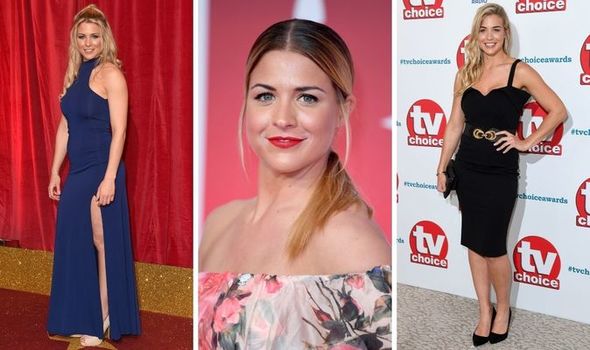 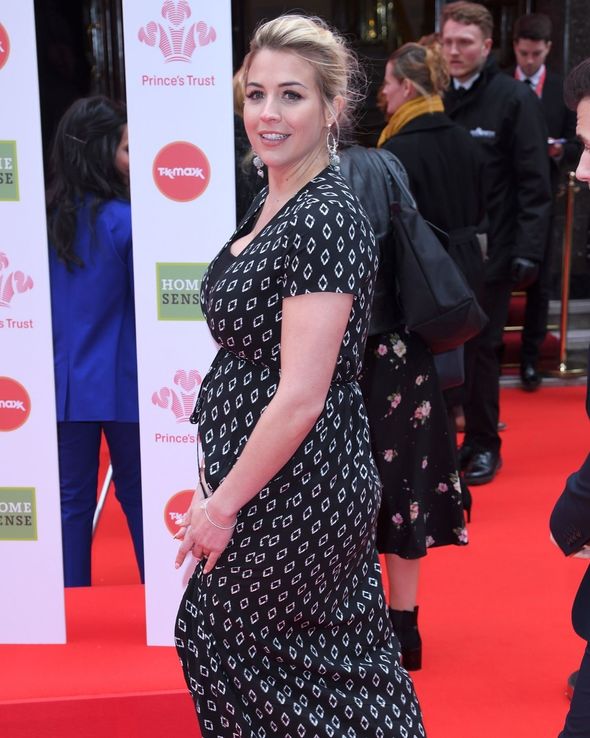 For lunch, Gemma would fill up on healthy fats and protein like chicken breast, avocado and green vegetables which would help her to stay full until dinner.

She explained that carbs were mainly kept for the end of the day or at least until she had exercised in the gym.

However the actress revealed that despite intense training, she put on weight during Strictly Come Dancing due to excessive snacking.

Speaking on the Women’s Health ‘Going for Goal’ podcast, Gemma said: “We trained above the Cadbury’s shop, so I had a Toblerone nearly every day, fast food, anything that was just quick and easy really…I think I put on about six or seven pounds by the end of it.”

Before giving birth to her daughter in July last year, Gemma was visiting the gym regularly to keep healthy and strong.

Soon after her daughter was born, she was keen to get back into the gym to lose the extra weight she had put on during her pregnancy.

Weighing 11 stone now, the actress revealed that she hit her heaviest at 14 stone during her pregnancy. 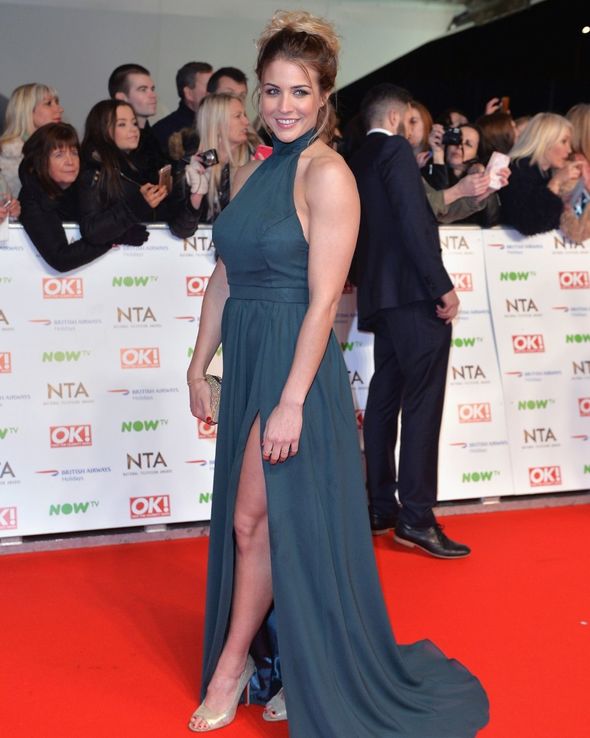 Although Gemma lost a lot of weight in just four months after giving birth to her daughter, Gemma has since kept it off and puts this down to gentle but often exercise.

In a recent Instagram post, she revealed that nutrition and exercise was key to her weight loss.

The lengthy post read: “Before and after I started strength training. Same happy me 10 years apart! I’ve always been happy in my own skin even though my shape has clearly changed in these pictures, I was happy in both.

“Obviously the physical difference is clear to see, I got me some biceps…But the main different, the most important difference between them, you can’t see. 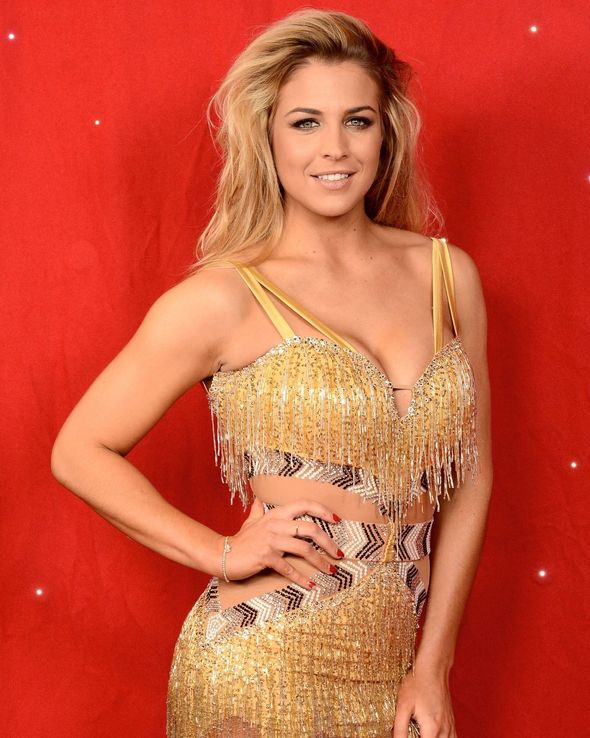 “Although I didn’t see it at the time, in the first picture I was far from healthy. I was tired a lot, eating a lot of fast food or skipping meals, regular nights out on Friday & Saturdays followed by the hangover and junk food Sunday’s.

“But I’m so pleased I discovered and realised that good nutrition and regular exercise is key is you want everything else in life to flow better.”

Regularly posting workout and exercise videos to her Instagram, the star often focuses on weight training and toning her muscles which is also a crucial part in losing weight.

Her most recent video shows her working out to an exercise video consisting of push ups, high legs and burpees.

She explained how she trains around three to four times a week but it is as equally important to have a rest day.