Gemma Collins may not have skated her way to a victory during Dancing on Ice, but she certainly kept fans entertained during the 2019 series of the ITV show. During this year’s skating competition, the 38-year-old followed an intense training schedule. And, all of her hard work on the ice rink soon saw her lose weight. Following her exit from the show, Gemma spoke about her weight loss.

Speaking on This Morning, the TV regular revealed she planned to continue to slim.

And now, Gemma has been spotted cutting a far slimmer figure on Instagram.

Promoting her new self-titled programme, the Gemma Collins show, she could be seen standing on a green screen looking notably trimmer.

So, how did she lose weight?

While on Dancing on Ice, her training sessions saw her burn thousands of calories each week.

Speaking to Sun Online at the time, skating partner Matt Evers explained they would work for two hours at a time, on a regular basis. 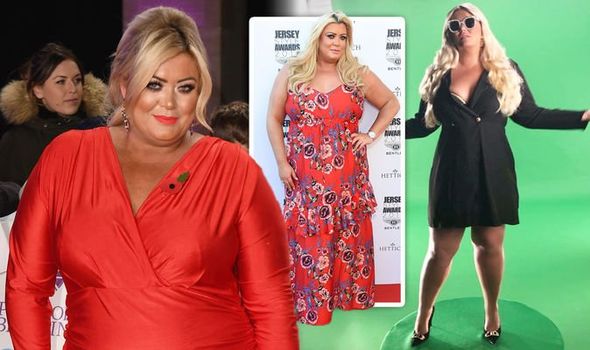 I will 100 per cent keep up with the fitness, I feel so much better

Gemma Collins on her weight loss and fitness

He said of Gemma: “Now she is doing two hours training, three times a week, burning at least 1,000 calories a time.

“Then there’s a full studio day on Sunday and choreography on Monday which is even longer.”

And, on This Morning shortly after her departure, Gemma vowed to carry on with the exercise she had been doing, explaining that she felt “much better” following the weight loss.

“I will 100 per cent keep up with the fitness,” she told the presenters.

“I feel so much better.

“I can just move a lot more. I can do my shoes up. 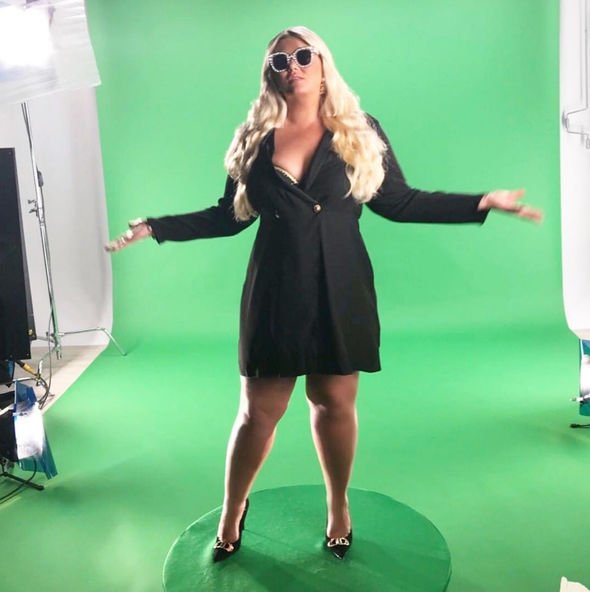 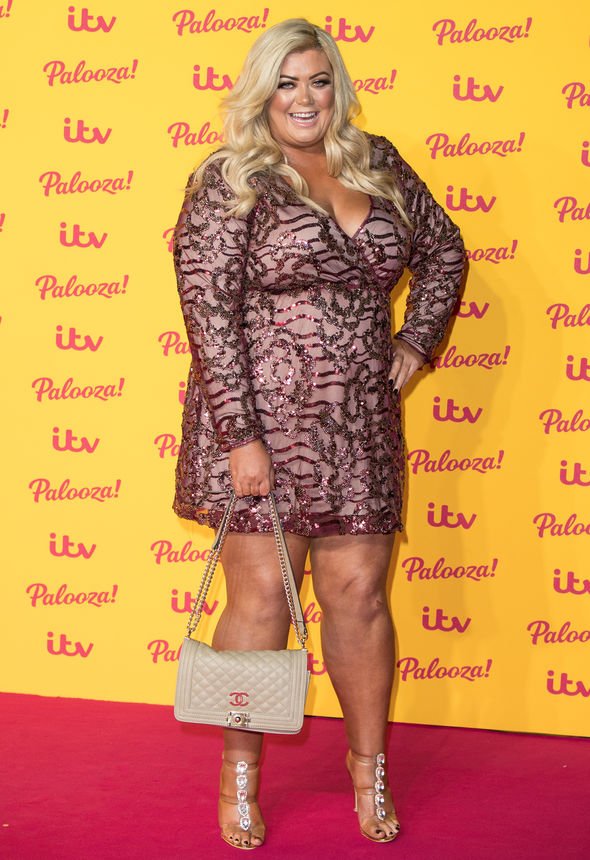 “I had about three tyres round my middle and they’ve gone. I’m still a bigger girl, but when I got on the scales I was shocked.”

Another way some people pursue weight loss is by kickstarting their metabolism.

Expert in the industry Vicky Fleetwood, who is a personal trainer as well as a Rugby World Cup champion, shared a tip on how to do this.

Speaking to Express.co.uk, she explained that breakfast is an “absolute must”.

“It says it in its title,” she added. “You’re breaking your fast – so obviously you’re not eating whilst you’re sleeping. When you get up in the morning and you eat, that’s when you start your metabolism.