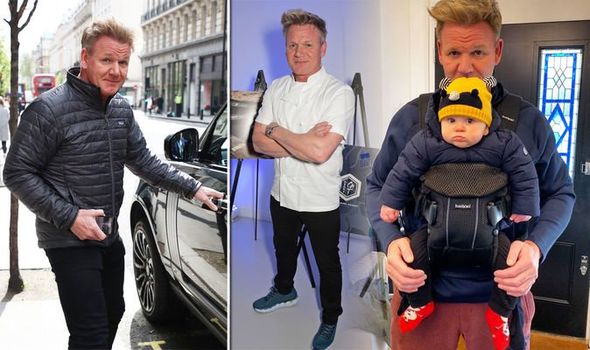 Gordon Ramsay will be celebrating Christmas with his family this year. Fans of the chef can watch him tonight on ITV as he explores the Christmas with two other television favourites. Tonight on Gordon, Gino and Fred: Christmas Road Trip they will head to Morocco in North Africa.

Along with Gordon, Gino D’Acampo and Fred Sirieix will all explore the culture and cuisine.

They will then create a festive feast inspired by the travel.

How did Gordon Ramsay lose weight?

Many chefs struggle with their weight, as they spend most of their time creating delicious meals for the public. 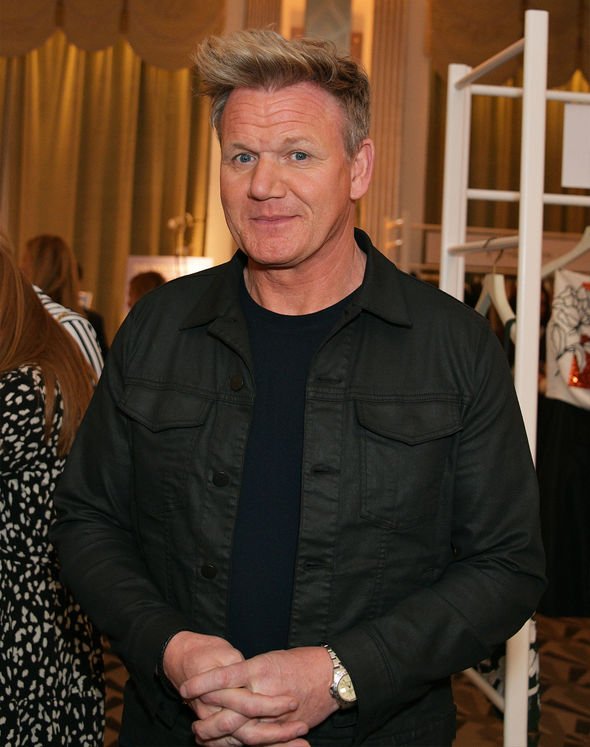 Unsociable hours in the kitchen and spending a lot of time in hospitality, surrounded by food and alcoholic drinks, is bound to take a toll on the health, as Gordon found.

However, it was drastically changing his approach to meals that helped the world-famous chef shed the weight.

“There’s nothing worse than eating dinner at 5.30 and then having to get up and cook for three hours.” 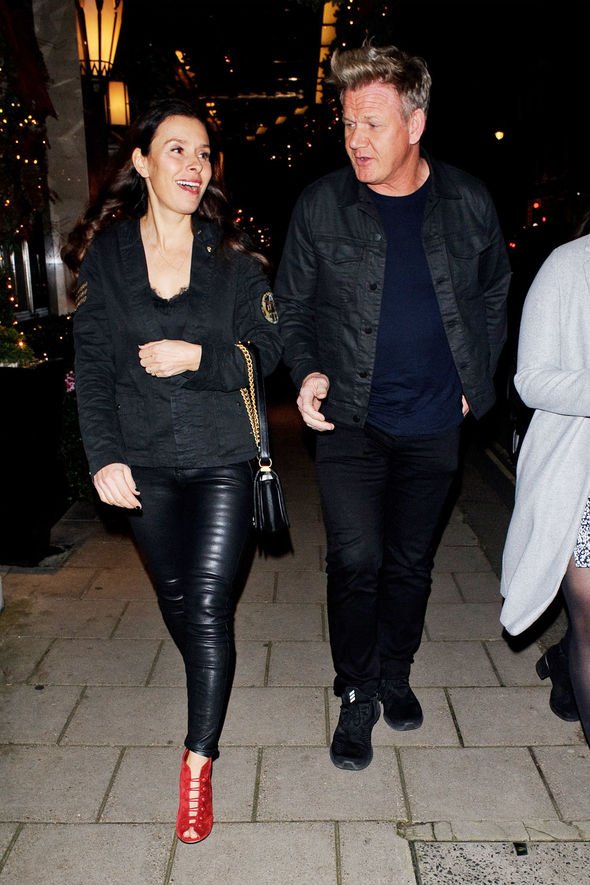 This approach is inspired by Asian lifestyles, the chef explained.

“I like to keep on my toes and eat small bits. Almost like in Hong Kong – four or five times a day, small bowls of food,” he added.

The chef outlined his diet in a recent “Ask Me Anything” thread on Reddit.

He said: “I have a breakfast with oatmeal, that’s the first thing, and that sets me up for the rest of the day.”

Gordon has much to stay fit for, having a welcomed a new member of the family recently.

The 53-year-old has five children, most recently welcoming Oscar Ramsay in April this year.

Another celebrity chef who has slimmed down is an Essex born fan favourite. 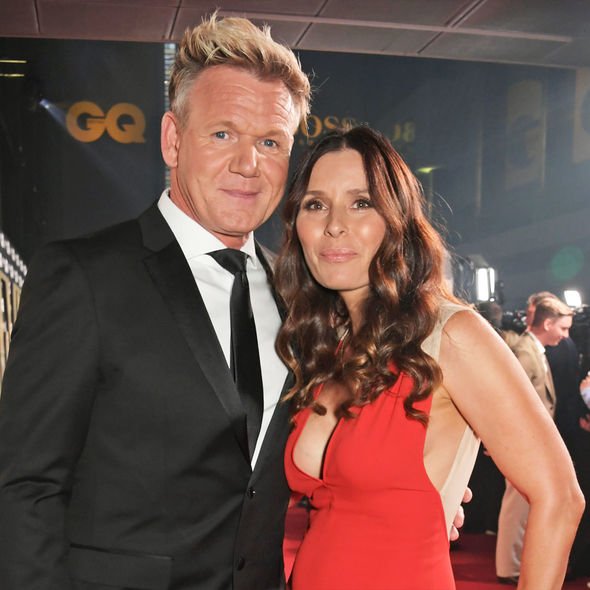 Jamie Oliver’s weight loss saw him lose two stone after cutting this from his diet.

The dad of five trimmed down by swapping meat based meals for veggie dishes.

Speaking to Radio Times, Jamie said: “I pushed meat down, pushed veggie up, got more sleep and more movement.”

Jamie got healthy fats in the form of nuts, and said: “They make you half as likely to have a heart attack. Feed them to your kids as well.”