As one of the presenters of professional cooking show MasterChef, Gregg Wallace, 55, knows plenty about food, but lately he’s turned his attention to eating healthily. The star has been watching his weight, and it seems his wife may have been the influence that started it off. Wallace is even launching a fitness platform with the help of his partner too.

Gregg had already been dropping the pounds before he met Anna, who is 21 years his junior, after he was told that his cholesterol levels were dangerously high.

The star lost three stone in order to get healthy, but it seems that meeting Anna gave him the push he needed to keep going.

The pair appeared on Loose Women on Tuesday, with Gregg looking much slimmer as he showed off his weight loss. 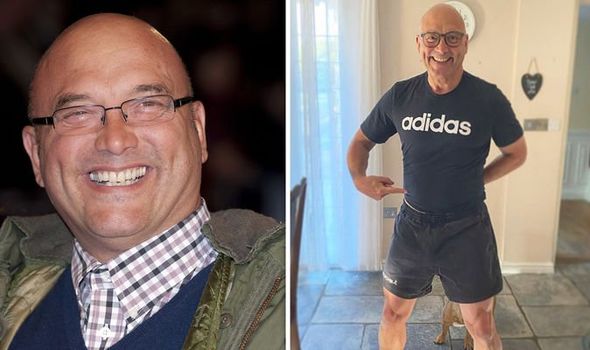 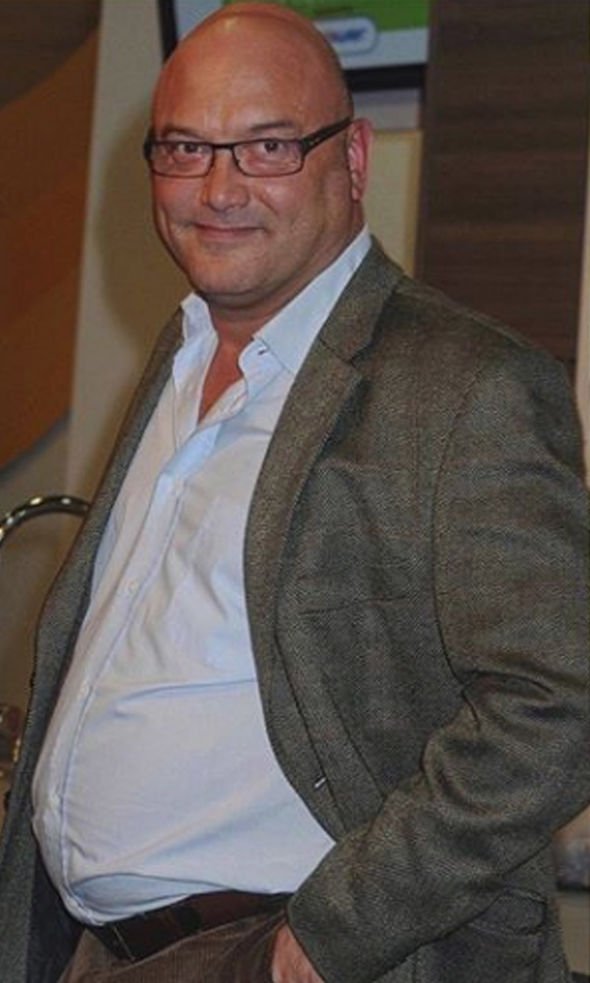 “I’ve lost four stone over the years with Anna’s help and Anna’s cooking,” Gregg said on the programme as he discussed his recent weight loss.

The famous foodie has been documenting his progress on his Instagram page, showing off his fitter physique and sharing tips with almost 100,000 followers.

But as well as his wife’s healthier cooking, Gregg has been getting fit and taking up plenty of exercise to shed the pounds.

The 55-year-old dad, who has previously referred to himself as “just the fat, bald bloke on MasterChef who likes pudding,” has been getting into shape in more ways than one.

Gregg has been training with personal trainer Danny Rai, who he often tags in his Instagram posts.

The celebrity chef’s newfound love of exercise has even prompted him to try and help others by launching a new platform called Show Me Fit.

The website involves a subscription plan that people can join if they want to lose weight and get fit with the help of Gregg, Anna and other experts.

On Loose Women, Anna said: “I’ve been doing all the recipes [on the website], which I really enjoy because I love cooking.” 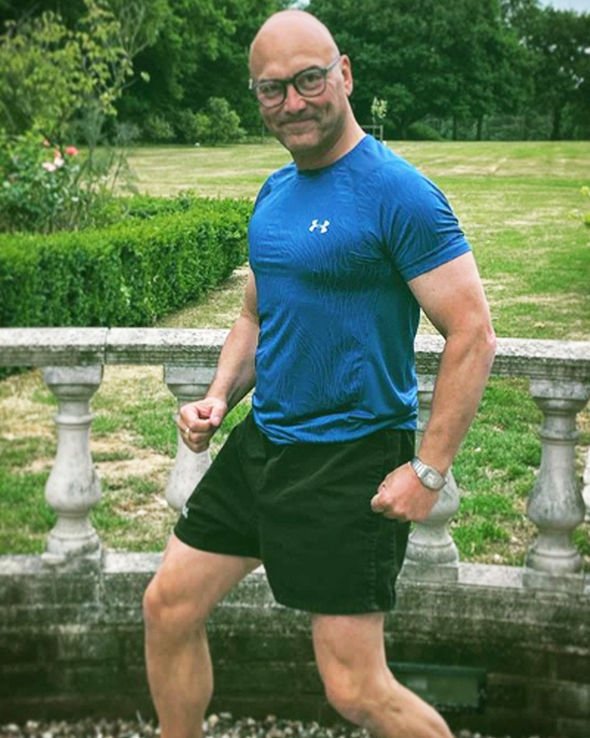 Posting a before and after snap of himself on Instagram, Gregg promised his followers: “I can show you how I did it without any crazy diet!”

The star wants to help others to do the same without following any fads or restrictive plans.

He has previously admitted that he led a very unhealthy lifestyle, and weighed 16 stone at his heaviest.

He told The Sun that he used to have multiple takeaways each week – something that has gone out the window since living with Anna, and even more so during lockdown. 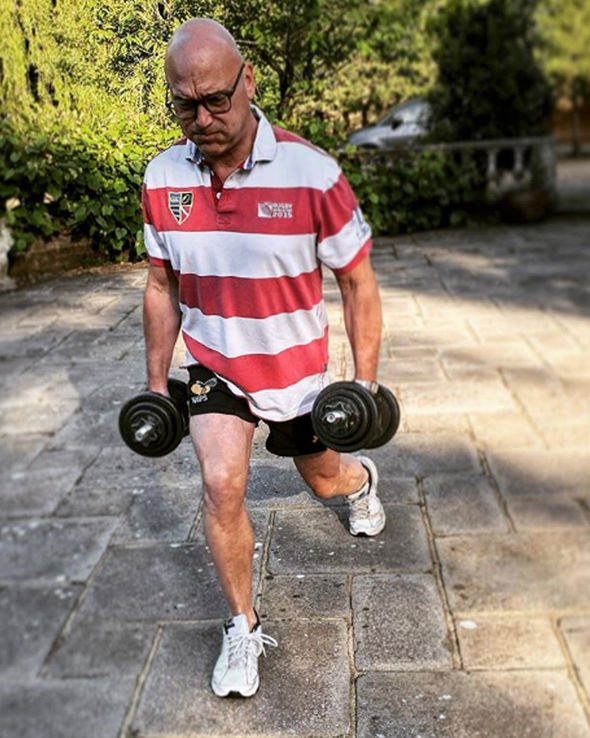 In fact, Gregg recently posted to say that having to stay home has even helped him to stick to his new balanced diet.

“Just under 12 stone. Being at home 24/7 means good choices easier,” he wrote with a photo of himself posing in the kitchen.

The star’s new platform launched a week ago and costs £7 a month, making it one of the more affordable diet plans out there.

One fan has already got in touch with the founders to say they’d lost five pounds in week one, saying that the workouts, devised by Gregg’s PT Danny, are “spot on”.

Loose Women is on weekdays from 12:30pm on ITV