James Martin is well-known for his cooking skills and has worked in a number of Michelin star restaurants during his career. He appeared on Saturday Kitchen for ten years before fronting his own show, Saturday Morning with James Martin. During his career, he has managed to slim down by a considerable amount and previously explained he dropped six stone. The chef opened up to reveal he cut fat from his diet and used exercise to shape up.

So I lost a stone-and-a-half. And no doubt I’ll lose another stone on this tour.

James explained he first started to lose weight when he took part in the reality dance series, Strictly Come Dancing.

At the start of the show, he weighed in at a staggering 19st 7lb but this soon changed as he began training.

Many celebrities will slim down during the series and James managed to dance off a whopping five stone.

The chef explained he managed to drop a further stone by monitoring his diet and he started by cutting out butter.

Not only did he ditch the condiment, James explained he tried to avoid foods high in fat altogether. 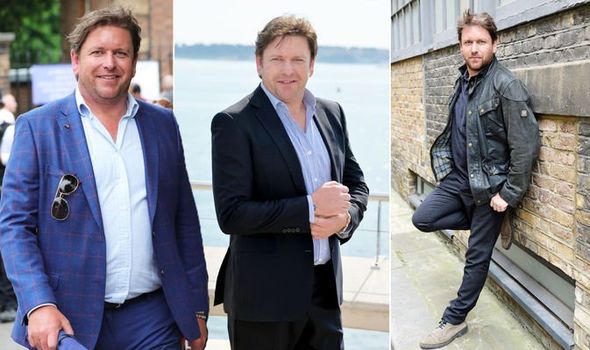 The popular chef explained he was inspired to get on top of his weight after seeing himself on the small screen.

Speaking to MailOnline, James said: “You kind of watch and go, ‘Oh God there’s a bit of chin happening there’.

“And everybody’s TVs are bigger now. Before you used to watch TV on a small one and now they’re massive.”

James was also affected by negative comments he received from some viewers of his cooking show.

“I looked on social media and every comment was about me being fat,” he told The Sun. 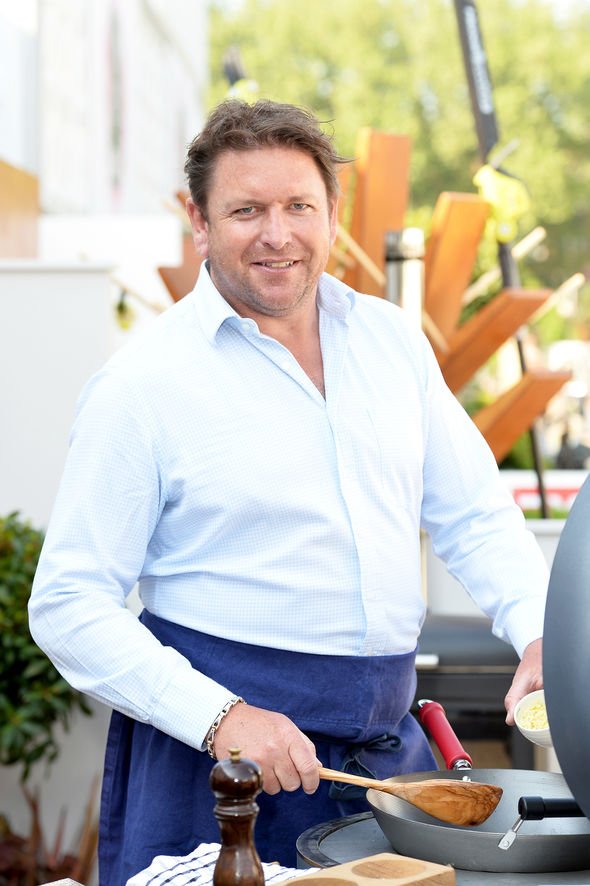 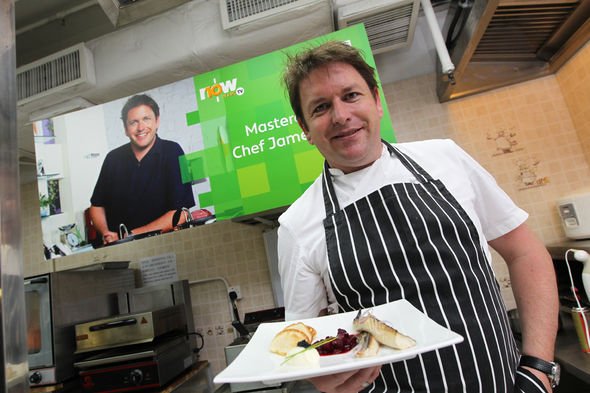 “So I lost a stone-and-a-half. And no doubt I’ll lose another stone on this tour.”

Daytime TV presenter, Lorraine Kelly, has opened up in the past about her own weight loss.

By adding aerobic exercise into her routine, Lorraine managed to slim down by two dress sizes.

She explained changing her eating habits and cutting out snacking also helped her shape up.