Jamie Oliver is renowned in the food industry for his healthy meals and tips for leading a balanced lifestyle. And in some cases, he is speaking from experience as he also managed to drop a whopping two stones and transform himself with a diet plan.

The TV chef’s weight has fluctuated over the years and he admitted because he spent so much time trying to better other people’s lives, he began to neglect his own health.

But with his numerous cookbooks and TV shows highlighting the importance of good, healthy food, he decided to make a change.

He said: “I realised I hadn’t spent much time looking after myself.

“I went back to school and started studying nutrition, started travelling to parts of the world to where people live the longest lives and started looking at their lifestyles. 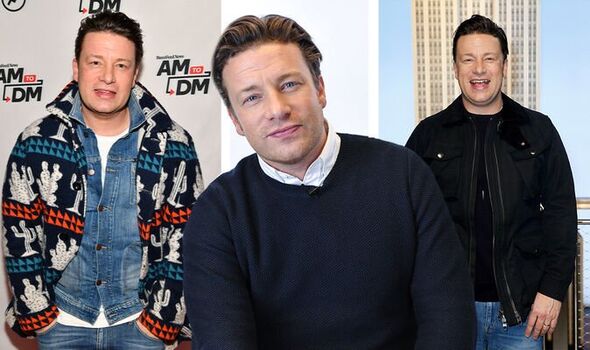 “That was the journey and it’s been amazing,” he told Loose Women.

He’s dropped an incredible two stone during the process and he did it by eating more than he used to.

As a nutritional expert, he explained it’s about what a person eats rather than how much they eat.

He said: “I pushed meat down, pushed veggies up, got more sleep and more movement.

“I lost 12 kilos (two stone) quite quickly and I didn’t do it through not eating. I ate a lot, more than I used to!”

While eating more greens is a healthy step forward, Jamie warned that by dropping meat it’s important people find protein in other foods so as to ensure they are still getting the right intake of the important micronutrient.

His diet also included healthy fats such as nuts, which he revealed “makes you half as likely to have a heart attack,” encouraging people to “feed them to your kids”.

Not only that but his weight loss transformation was supported by one surprising food he incorporated into his diet. 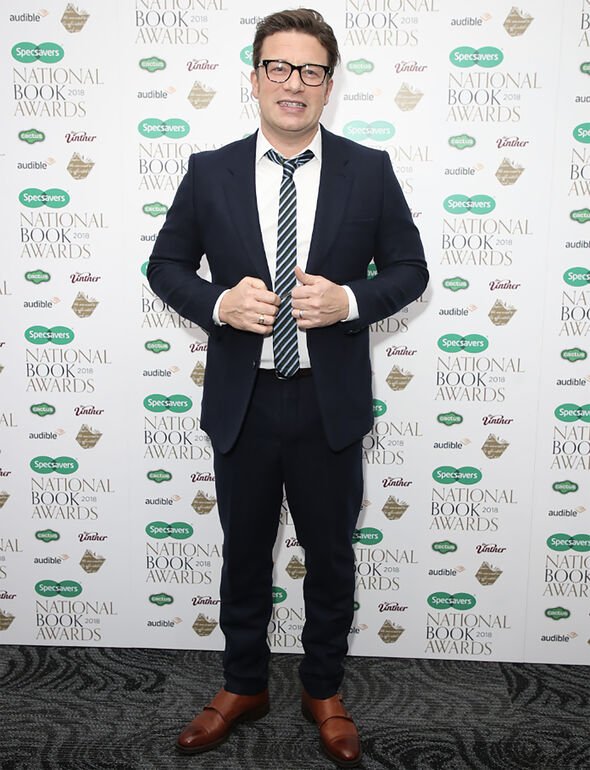 Seaweed is believed to be a “secret ingredient” when it comes to losing weight.

Scientists at Newcastle University said alginate, a compound found in common seaweed, would “stop the body absorbing fat” by suppressing the digestion of fat in the gut.

It is also high in fibre, contains fucoxanthin, which is thought to help increase metabolism, and has very few calories.

He told the Daily Mail: “I thought seaweed was hippy, globetrotting stuff but our ancestors ate seaweed. It’s the most nutritious vegetable in the world.”

Jamie also cut back on alcohol, removing his mid-week glass of wine and now only drinks at the weekends.

Several studies have revealed that excess alcohol consumption is linked to weight gain, as it contains lots of hidden calories and is renowned for can tricking people into feeling hungry.

Alongside his new heathy eating schedule, Jamie also overhauled his exercise regime and finally found one that works for him and his busy lifestyle.

He admitted in the past he found training “boring” and put on weight as a result, but after moving his workout time to become part of his working day, he realised how beneficial it was for him.

“The minute I did that I got really good at it. It’s totally mental,” he beamed.