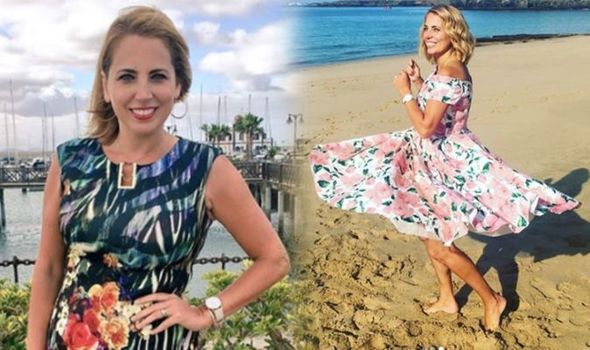 Jasmine Harman is a presenter on A Place in the Sun: Home or Away? on Channel 4. She followed a diet to shed 1.5 stone, debuting a leaner figure.

The presenter has documented her weight loss on her Instagram.

She wrote in February: ” “Can you spot the difference? One was in August, and one is now!”

The presenter revealed she lost 1.5 stone, a feat many would be keen to achieve, especially ahead of summer.

She went on to detail her plan, and how she did it might surprise some. 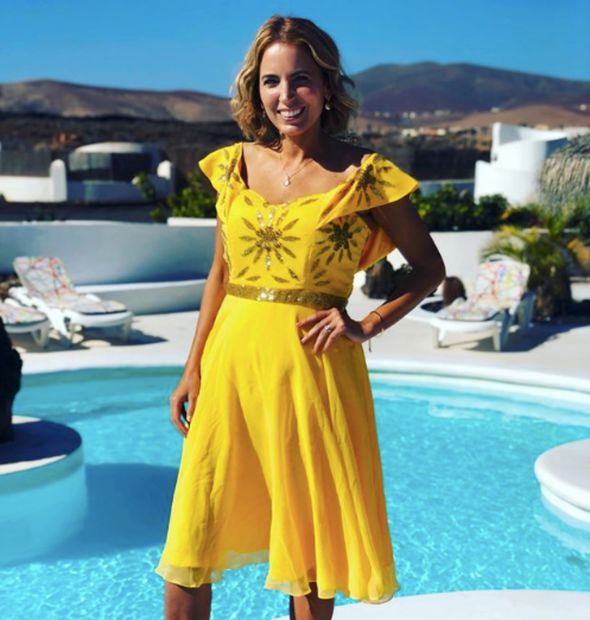 Jasmine lost weight by cutting animal products out of her diet entirely.

She went on: ” “I feel great and I’m sticking with it, slowly but surely getting to my goal.

“A lot of people have said I’ve lost too much weight and I’ve lost my curves… well hopefully now you’ll see that is not true! Both photos are un-retouched!

DON’T MISS
How can you lose weight without going on a diet? [TRICK]
How much has The Chase The Beast Mark Labbett lost? [DIET PLAN]
Lisa Riley’s strict diet that led to losing 12 stone [PLAN]

“I’m hoping this will motivate those looking for a long term lifestyle change!”

It was working on A Place in the Sun when she vowed to lose weight.

Jasmine told Closer: “I was having to wear skin-tight shape-wear underneath my dresses while filming in the hot sun, which was so uncomfortable.

“I’m quite tall at 5ft 7in and I felt like a giantess compared to my other co-presenters, like Laura Hamilton.” 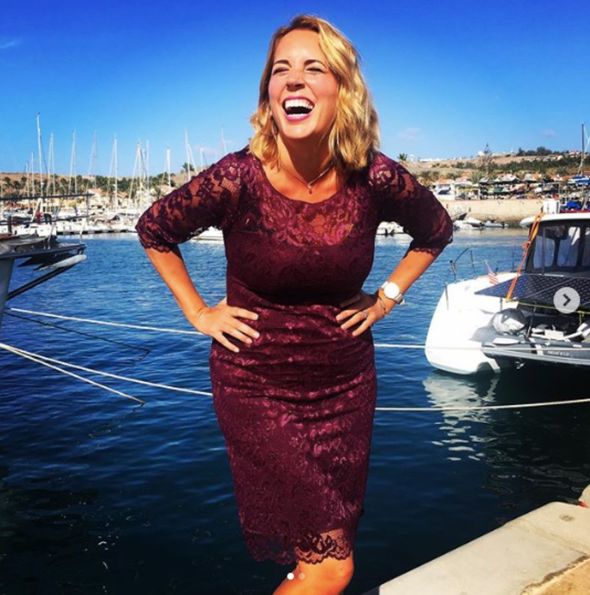 Jasmine has urged fans not to be afraid of going vegan for a lack of tasty options.

She told the magazine: “There’s a perception that vegans don’t each much, but you can still have ice-cream, pastries, burgers and sweet treats all day long.

“I used to tell myself vegan food doesn’t have many calories in it.

“I ate a lot of salt and vinegar crisps and I overloaded on bread by having toast for breakfast, sandwiches for lunch and bread dipped into olive oil with my dinner.” 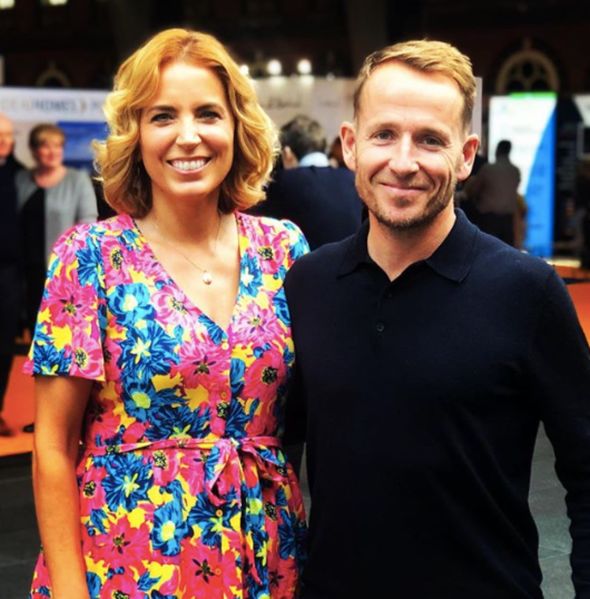 Another TV star who has lost weight in The Chase’s The Beast.

He has opened up about his slender new look on Twitter, posting: “#thechase lost four inches off my chest and six inches off my belly in last six months.

“So they have bought me a new suit for the show. First target achieved.”