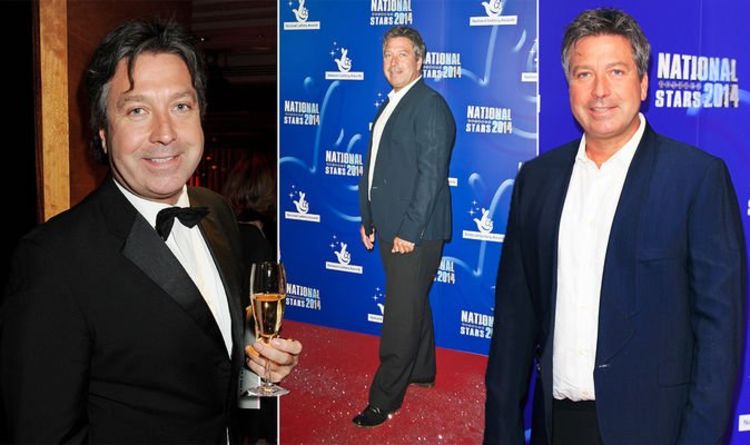 John Torode is a celebrity chef who has worked on shows including This Morning and John And Lisa’s Weekend Kitchen. He is one of the presenters and judges on Celebrity Masterchef, alongside Gregg Wallace, who has also managed to drastically slim down. John used to have a much larger frame and has opened up about how he shed an impressive three stone. The chef managed to shape up by exercising more and adding an extra meal into his diet plan.

It’s about three stone and I feel great for it. I cycle everywhere, I eat different.

What did he do?

In a bid to shape up, the Masterchef host made changes to his diet and exercise routine.

Speaking to Good Morning Britain in 2010, he explained eating more food played a big part in shrinking his waistline.

He said: “The big secret, which somebody told me is the thing that all people who are very, very overweight have in common, is that they don’t eat breakfast. 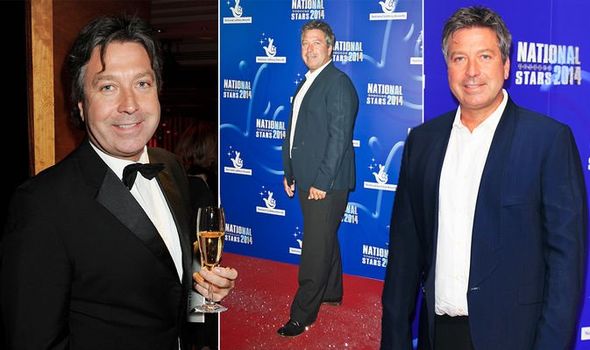 The chef explained this helped him shed an astounding amount of weight and he began exercising to help him stay trim.

He told the presenters: “I feel brilliant, actually. It’s about three stone and I feel great for it. I cycle everywhere, I eat different.”

John has kept his love of cycling over the years and has used Instagram to share pictures of him on enjoying trips out on his bike.

Another similar post said: ““Bit of a sweat on… loved my ride.” 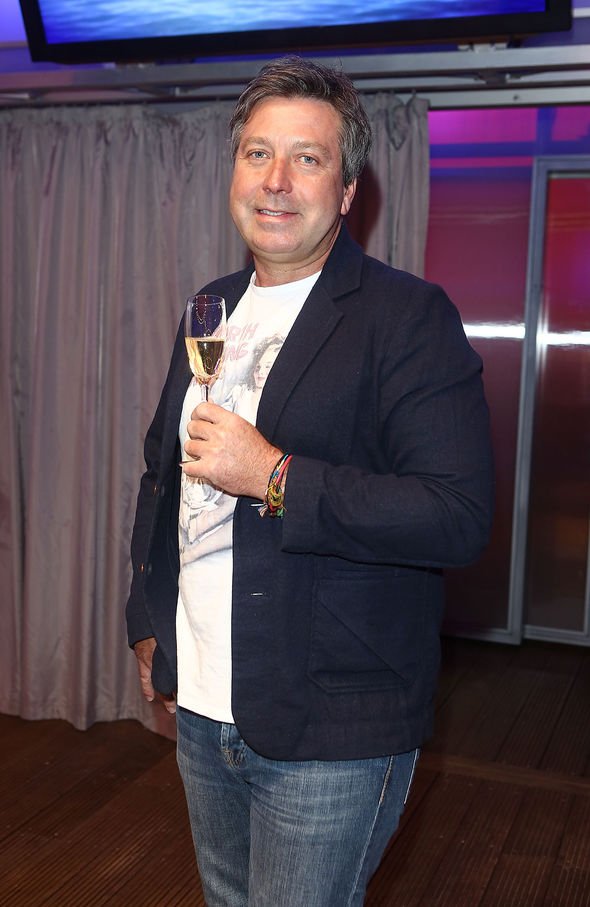 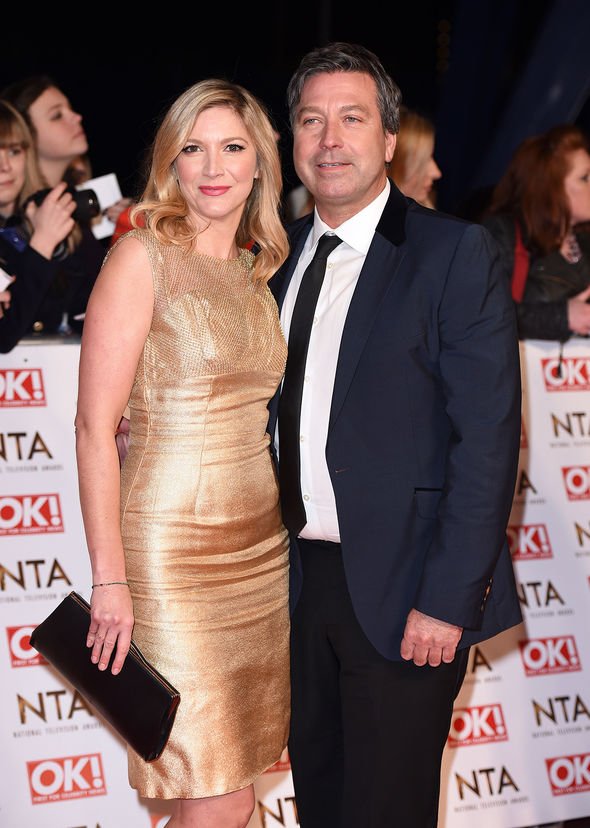 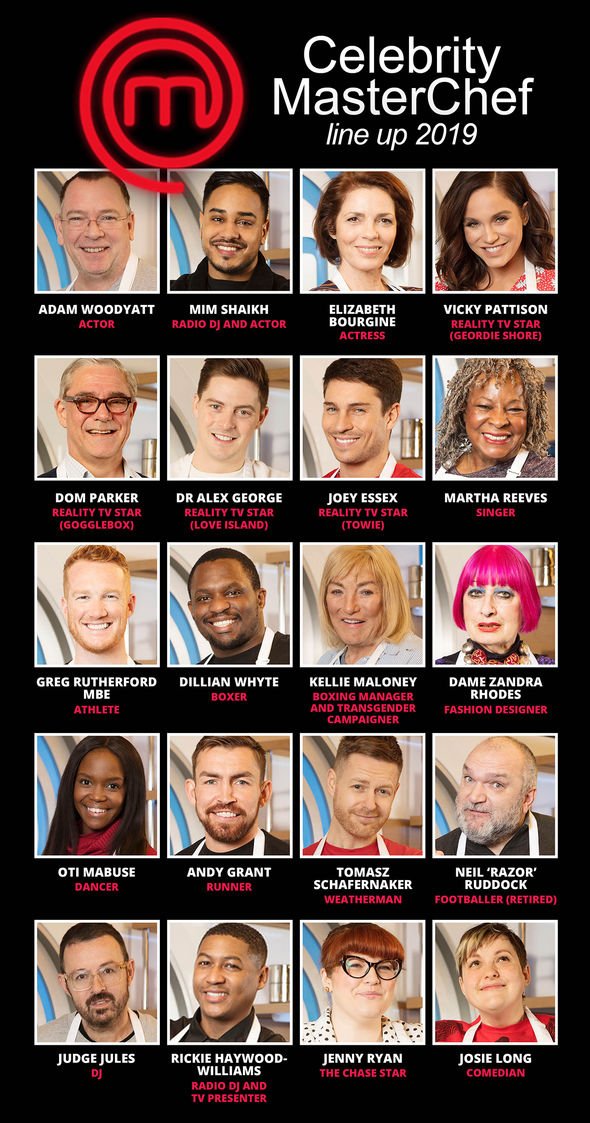 After losing weight, many slimmers will share their results and explain what they did to shape up.

One man used a healthy diet plan and exercise to slim down by a staggering 12 stone.

When slimming down, opting for a structured diet plan can help and there are many popular plans on the market.

By creating a calorie deficit while on this plan, slimmers will lose weight more quickly.