Diet plans aren’t for everyone, but for some slimmers, it can help them to keep on track with their weight loss journey. That seems to be something Kelly Brook, 39, agrees with, having signed up to shift some pounds with SlimFast. Back in December last year, the model and TV regular revealed she had lost a stone in two months with the slimming company. Fast forward to May this year, and she’s now told the world that she’s lost a total of two stone.

She explained she had been taking the SlimFast Advanced Vitality 4 in 1 Action capsules, as part of her slimming efforts.

Kelly has posted on Instagram about her weight loss results a number of times in recent months.

Beside one upload, clearly marked as a paid partnership, she wrote: “Not only were the @SlimFastUK weight loss capsules great for helping me get back on track, but they fit so well into my every day too!

“I take 3 capsules and drink a large glass of water with each, before having my healthy breakfast, lunch and dinner. Discover your #IWillPower today! #Ad.”

In an exclusive interview with Express.co.uk last year, Kelly explained the changes she’d made to her lifestyle.

First, the radio presenter shared some insight into her slimming motivations. 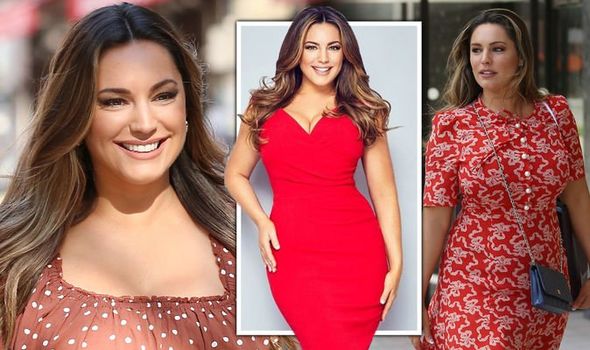 “I was just piling on the pounds gradually to the point where I got to the top end of my BMI and I found that SlimFast approached me at the right time that I was just thinking, I’m going to be hitting 40 soon, I need to start maybe watching what I eat and it just really helped me get back on track,” she said.

As well as consuming the SlimFast product, Kelly also said that she had cut out a lot of sugar from her diet – instead eating healthy salads.

On a typical day, she would eat yoghurt, fruit, nuts, and honey for breakfast, then a caesar salad at lunchtime before fish for dinner.

“I’ve been keeping it quite healthy, and incorporating some exercise,” she said.

Kelly explained that her fitness routine involved her going on a 45-minute run around three to four times each week – either on a treadmill on in the park.

What has the NHS said about the SlimFast diet plan?

The British Dietetic Association (BDA) has analysed various diet plans, with the reviews being published on the NHS website.

Listing the pros of the low-calorie meal-replacement plan, designed for people with a BMI of 25 or more, it says: “Meal-replacement diets can be effective at helping some people lose weight and keep it off.”

However, it adds that “on their own, meal-replacement diets do little to educate people about their eating habits and change their behaviour”.

Additionally, the BMA acknowledge that there could be a risk of slimmers regaining weight once they stop using the products. 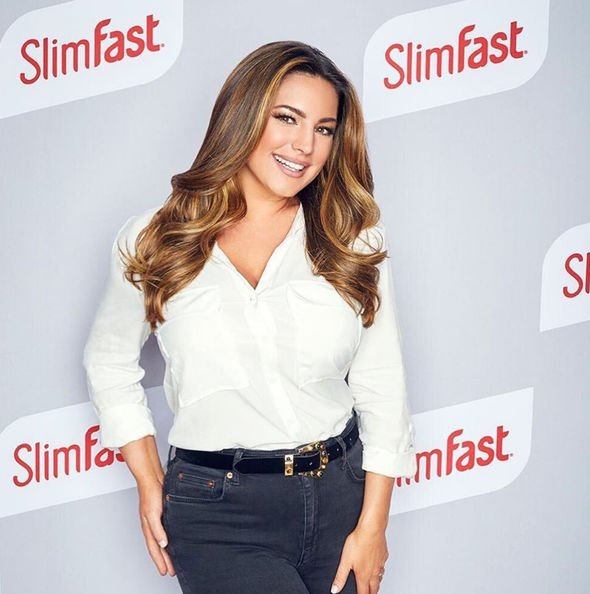 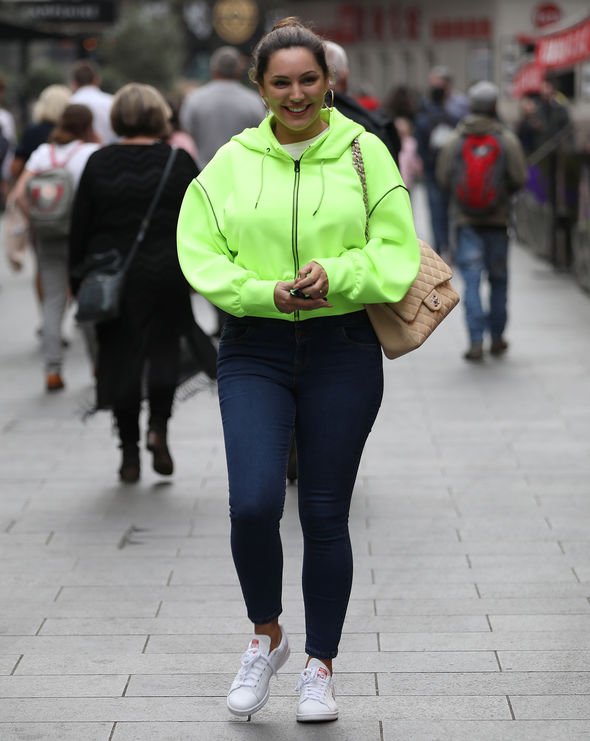 “I just felt that that really helped with my blood circulation, I felt more energised, my skin got a lot better,” the model divulged.

Before switching up her diet, Kelly had tended to tuck into foods such as a lasagne, and she’d struggle with watching the amount that she ate.

“So Jeremy [Parisi, her boyfriend] and I could easily finish a tray of lasagne in a couple of days.

“Whereas now we wouldn’t do that. I wouldn’t cook in bulk like that, because I know we’re not going to get through it.”

From one ITV regular to another, how did Denise Welch lose two stone in weight in two months?