Kelly Brook is known for her talents as a model, actress and television host. Fans of the TV star might have noticed her new slim frame in recent months. What has she said about weight loss?

Although Kelly has never been overweight, she has spoken on her fluctuating waistline in the past.

In 2019, the model revealed she had embarked on a fitness journey to improve her health and boost her confidence.

Kelly was persuaded to get into shape after her partner commented on her figure.

What diet plan did she use?

When trying to trim her waistline, Kelly credited a change in her diet plan for the transformation. 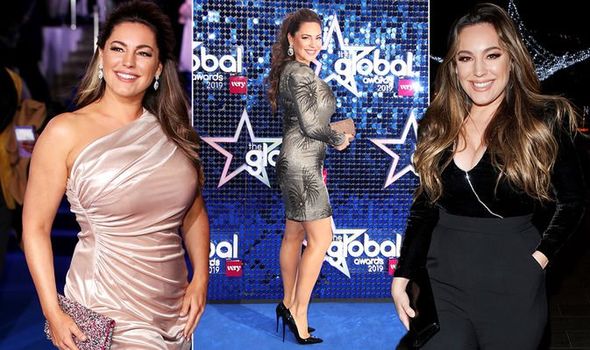 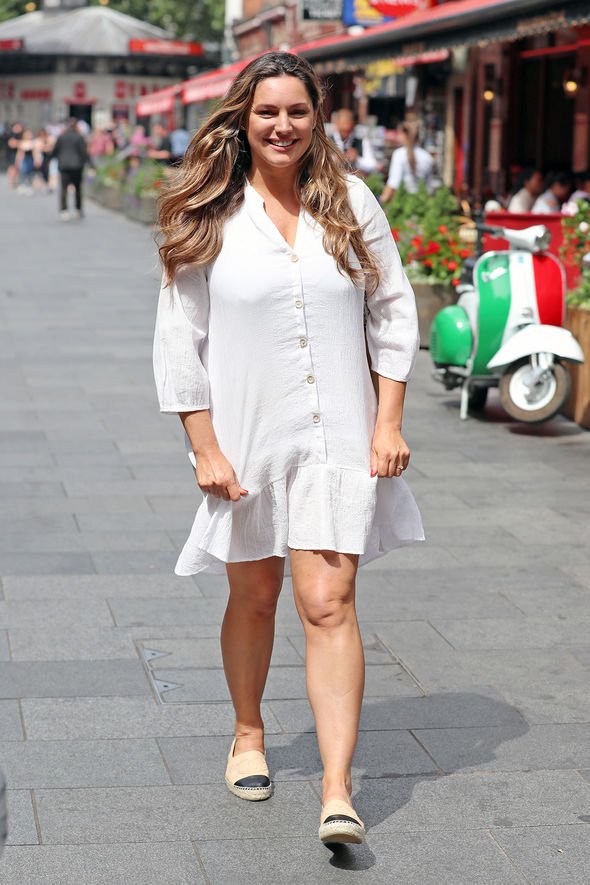 She explained she followed a SlimFast diet programme to drop one stone in two months.

The actress has since reportedly lost another seven pounds bringing her total weight loss to 1st 7lb.

She told the publication: “It’s about encouraging women to be the best versions of themselves and not be ashamed of it. Diet shouldn’t be an anti-feminist, dirty word.

“I’ve gone from a size 16 to embarking on this SlimFast journey with the Vitality campaign and getting to a size 10 to 12, which for me is a dream.”

In a sponsored partnership Instagram post last year, she wrote: “Not only were the @SlimFastUK weight loss capsules great for helping me get back on track, but they fit so well into my every day too!

“I take three capsules and drink a large glass of water with each, before having my healthy breakfast, lunch and dinner. Discover your #IWillPower today!” 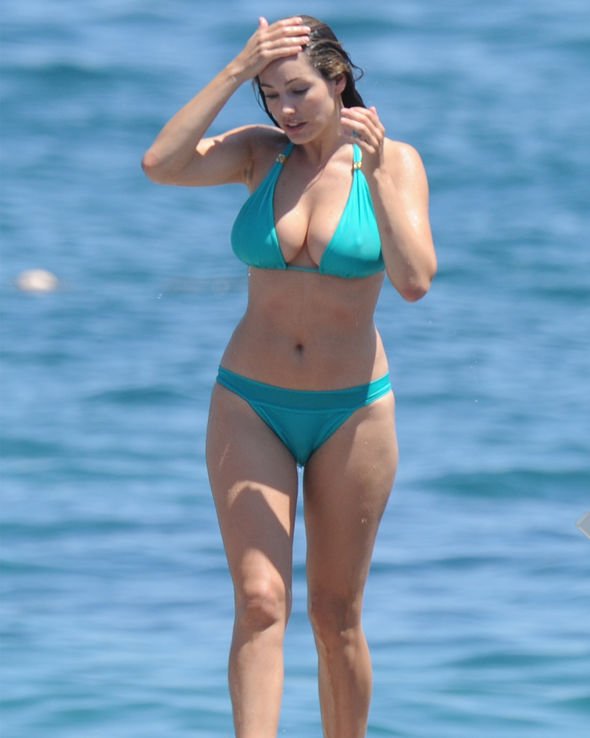 Speaking to OK!, Kelly explained she had been slim but unhappy in the past and was now focused on looking after her body.

She said: “In 2007 I was so skinny and I don’t even remember it. I’d lost my dad, I was doing Strictly, I’d moved house, I’d broken up with my fiancé and I’d moved back from America.

“There was so much upheaval and that took a toll on my body. I wasn’t happy. I’ve had some amazing experiences and some awful ones and the bad ones make you more empathetic.”

As well as following the diet plan, the model has credited regular exercise for her new look. 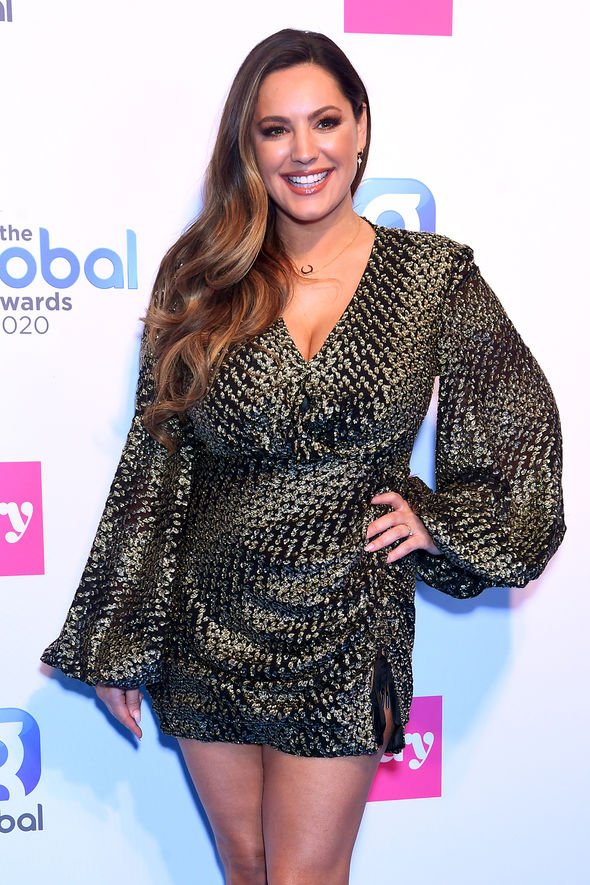 She reportedly stayed in shape by working out three to four times a week.

Kelly will do 45 minute stints on the treadmill to get her heart rate up.

During her transformation, she slim down from a size 16 to a healthy 10 to 12.