Kelly Osbourne is the singer and TV host who is the daughter of Sharon Osbourne, 66, and Ozzy Osbourne, 70. She first shot to fame in 2002 starring in the reality show, The Osbournes, with the rest of her family. Since then, Kelly has gone on to have a successful career in the media and recently fans have noticed her new slim frame. The star revealed the diet and fitness plan she followed to lose 3st 8lb.

Once I learned how to work out right and eat right, it’s one of those things that you just have to commit to a life change rather than being on a diet.

Kelly’s weight loss journey began when she signed up for the US reality show, Dancing with the Stars.

During this stint, the TV star slimmed down by a huge 2st 2lb which she put down to the intensive training routine.

To keep the weight off, Kelly introduced exercise into her everyday routine and managed to lose even more weight by regularly hiking.

As well as exercising more, the star revealed the importance of changing her diet to stay slim.

Speaking to HuffPost, she said: “Once I learned how to work out right and eat right, it’s one of those things that you just have to commit to a life change rather than being on a diet.” 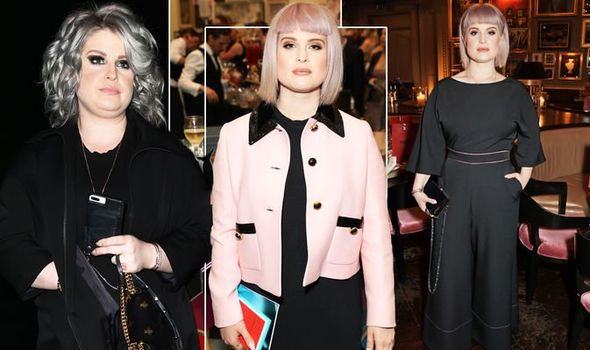 In 2012, Kelly gave her diet a huge overhaul and adopted a vegan lifestyle, with the help of her boyfriend at the time who was a vegan chef.

Posting on her social media accounts, the singer gave an insight into her diet change.

In one post, she wrote: “I really miss eating cheese so today I tried ‘vegan shell pasta and creamy sauce’ aka Mac & cheese… you can not tell the difference.”

Another post said: “I used to think being a vegan was boring. Now I have more fun with food now than I ever have before.” 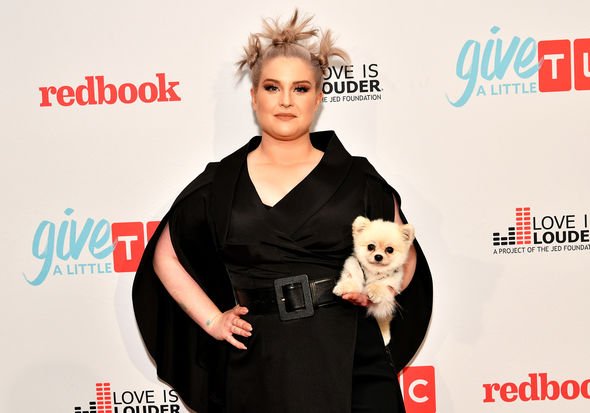 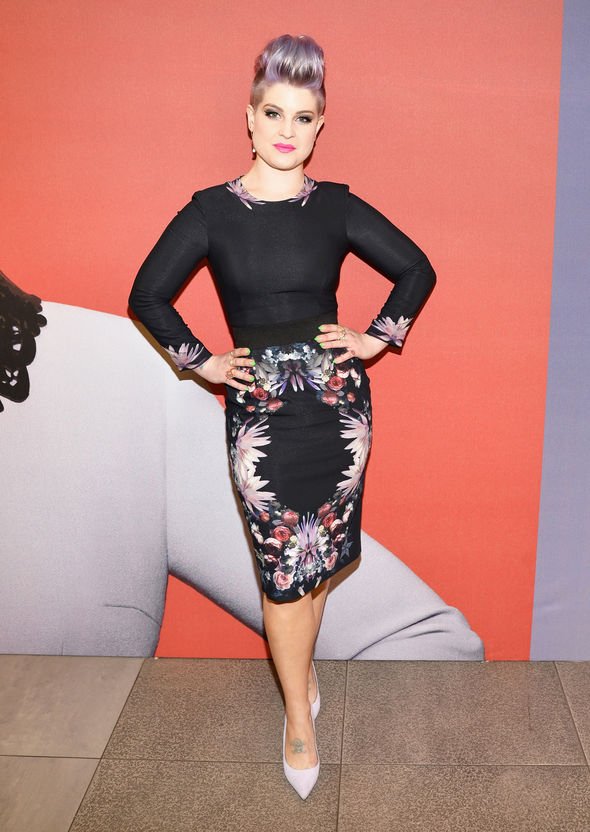 By making small changes to her diet, the star managed to lose 3st 8lb in total.

Another TV personality who has recently slimmed down in ITV presenter, Lorraine Kelly.

EastEnders actress, Natalie Cassidy, has also recently been through an impressive transformation.

By adding in exercise, the star has slimmed down by 3st.