The first thing many people jump to when they decide they need to lose weight is a restrictive diet, and the keto diet is one of the most popular at the moment. The ketogenic diet is hailed for amazing results, including weight loss, hunger control and improved health. Here’s what the experts think about the keto diet.

What is the keto diet?

The ketogenic diet is a high-fat, adequate-protein and low-carbohydrate diet.

The diet was originally devised as an effective treatment for epilepsy patients and was first conceptualised in the 1920s.

About half of the children and young people with epilepsy who have tried this diet saw the number of seizures drop by at least half, and the effect continues after resuming to a regular diet.

The diet forces the body to burn fats as a form of energy rather than the carbohydrates.

On the keto diet, you normally have to exclude grains, dairy, legumes, soy, most fruits and starchy vegetables.

The carbohydrates in the diet come mainly from non-starchy vegetables, nuts and seeds. 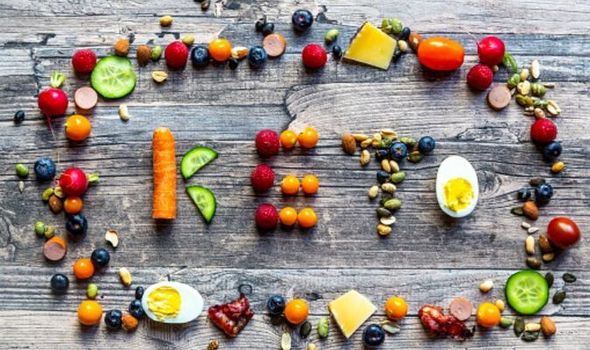 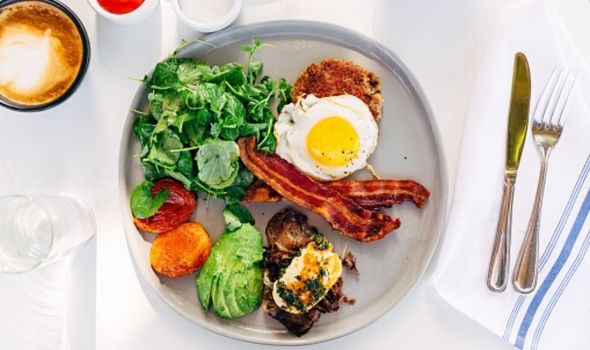 How does the keto diet work?

Beth Warren, RD, founder of Beth Warren Nutrition told Women’s Health that after about two to seven days of following the keto diet, you go into something called ketosis.

This is the state your body enters when it doesn’t have enough carbs for your cells to use for energy.

You start making ketones, or organic compounds that your body then uses in place of those missing carbs.

When you eat carbs, your body retains fluid in order to store carbs for energy.

If you don’t eat a lot of carbs, you lose this water weight. If you eat lots of fat, you feel satisfied. 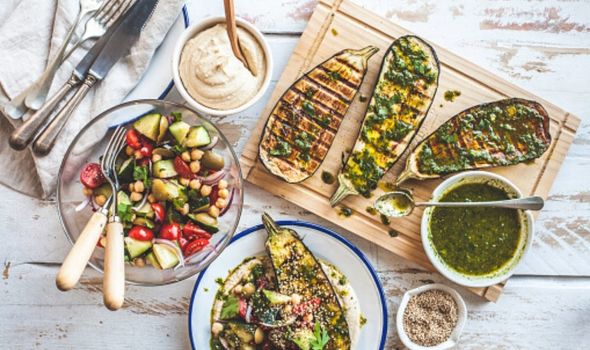 The GOSH website says: “When we fast our bodies use fat instead of carbohydrate as the main energy source.

“In the ketogenic diet fat is used as the main energy source; and when combined with a low carbohydrate intake will cause your body to produce ketones.

“For epilepsy the changes in the body caused by the high fat and carbohydrate restricted diet may have an anti-epileptic effect in some people.”

But does this diet work in the same way for adults wanting to lose weight?

Does the Keto Diet really work?

According to the Association of UK Dieticians, the Keto diet isn’t a magical weight-loss aid.

The diet may suit some people, but requires careful planning for balance, heart and gut health.

The site explains: “A carefully dietitian-planned ketogenic diet can be a very effective treatment for people with epilepsy.

“For weight loss, there’s no magic, the diet works like any other by cutting total calories and removing foods people tend to overeat.” 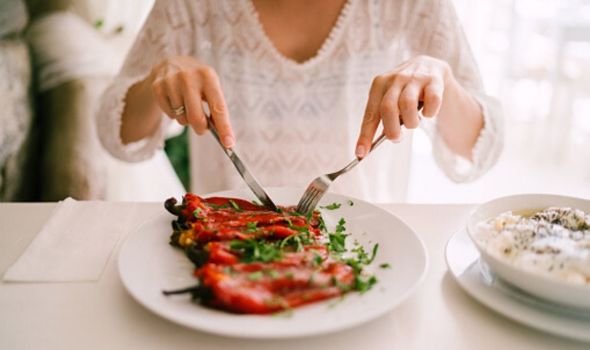 The diet may come with undesirable side effects too, such as:

While the diet can help you lose weight in the short term, it would require intense planning to make it sustainable.

On top of that, most of the initial weight loss seen is often associated with water loss rather than actual fat loss.

The BDA said: “It is never a good idea to ‘over-restrict’ any one food group (including carbohydrate), as this can mean it is more difficult to achieve a balanced diet overall with respect to vitamins, minerals and fibre in particular.

“If consuming high fat then the type of fat needs to be considered.”

Giving back year-round is important, but many feel especially called to do so during the holiday season, beginning with Thanksgiving....

If there’s one thing you either really miss or definitely don’t miss about the fact that 2020 has closed bars,...

Confirmed: Cranberry Sprite And Cinnamon Coke Are The Perfect Additions To Your Holiday Cocktails