Kylie Minogue, 50, first shot to fame playing the role of Charlene Robinson on the Australian soap opera Neighbours, back in 1986. Having made her debut on the small screen as an actor, she later made the move to songwriting. Hits including Can’t Get You Out of My Head, I Should be so Lucky, and the Loco-Motion saw her earn the title, Princess of Pop. During her successful career, Kylie has performed some incredible and fast-paced routines while singing on the stage.

And, in the past, she has been asked about how she maintains her fitness.

In an interview with the Daily Express back in 2017, she explained that she didn’t have a strict exercise routine.

“I don’t really work out, but I’m constantly on the go,” she said.

Every now and then, she attends a Pilates session, the star added.

The songwriter explained that her attitude to exercise had changed over the years. 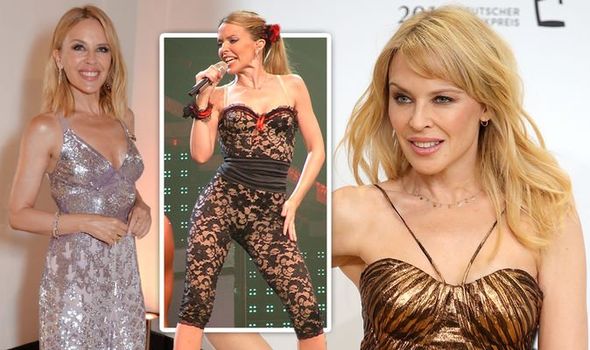 I don’t really work out, but I’m constantly on the go

In the past, she had a much greater interest in fitness.

She remembered: “I loved aerobics and I used to do callanetics.

“I would travel everywhere with this home workout on a VHS tape and put it on in hotel rooms.”

Kylie also explained that she didn’t follow a restrictive diet plan, but did opt for healthy choices.

She has also become interested in following a low-GI diet quite some time ago, which she said “works for her”. 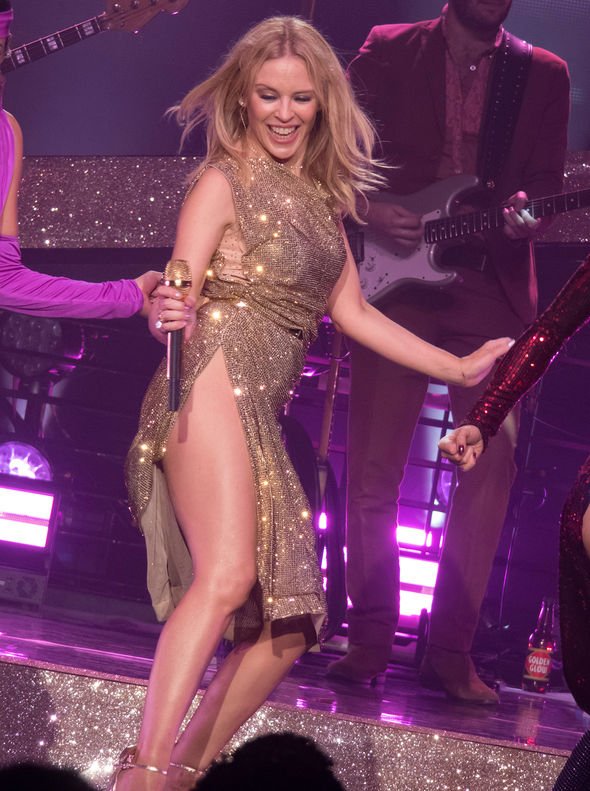 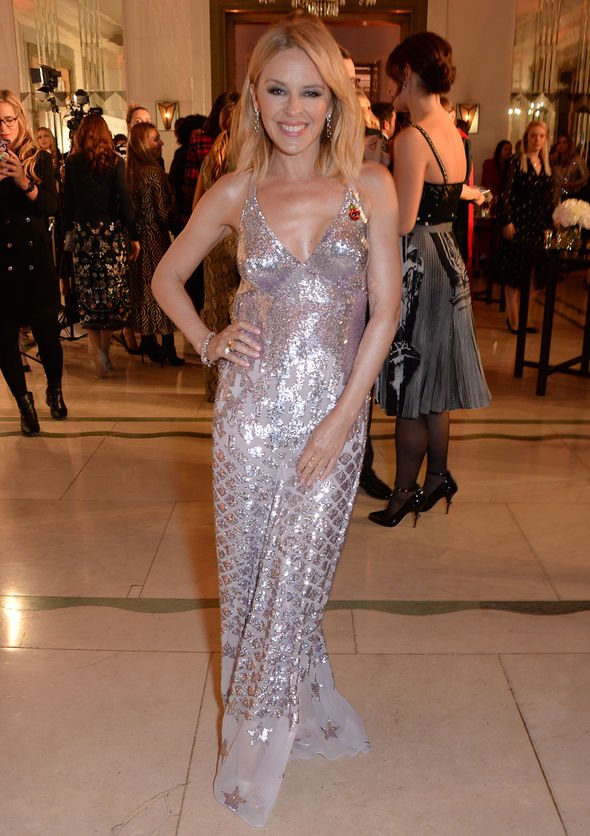 “I haven’t had it confirmed by a doctor, but I’m pretty sure I’m hypoglycaemic,” she also revealed. “Which means I need to eat more regularly than most people.”

Earlier this week, Kylie delighted fans as she announced she was celebrating some of her most famous tracks with the new album Step Back In Time: The Definitive Collection.

Tonight, she will appear on The Graham Norton Show.

In the past, Kylie has revealed a dating tip which she goes by on a date.

The Graham Norton Show airs tonight on BBC One at 10.35pm.