Emmerdale: Kerry Wyatt helps Daz Spencer to get a makeover

Emmerdale’s Laura Norton has been open about her weight loss success over the past few years, having dropped a healthy 3st with her new healthier lifestyle. But what did she do to succeed?

Laura made some huge lifestyle changes that helped her shed the pounds.

She previously stated that moving away from city life stopped her from over-eating.

The actress had been living in Leeds city centre but noticed she had stated to gain weight through her sociable lifestyle.

Eating and drinking in restaurants regularly can impact a person’s weight quite considerably.

According to data from the USDA, doing this a few times per week “can lead to weight gain and obesity”. 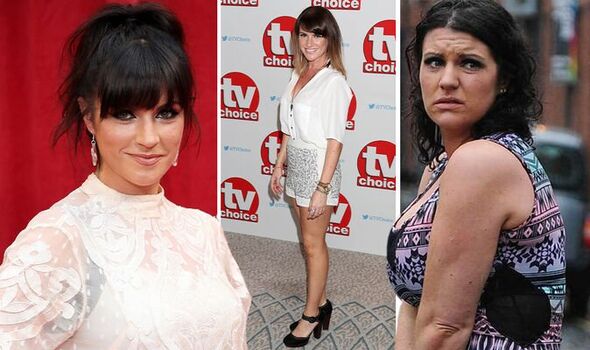 But a few years ago, she bought a flat on the outskirts of the city and she noticed some big changes.

“Moving out of Leeds, I wasn’t eating out as much,” she told Goodto.

“I was worried about being on my own… but I love it.”

Laura also ditched her fizzy drink habit, having become addicted to them when she was younger.

“At its worse I used to drink two two-litre bottles of Coke a day. I know now how much sugar is in it,” she told The Mirror.

“But when you are addicted, you don’t realise how much you are getting through.”

The Kerry Wyatt star hadn’t realised that binging on the fizzy drink saw her consume an additional 1,700 calories a day.

This is just 300 calories less than the recommended daily intake for a female. 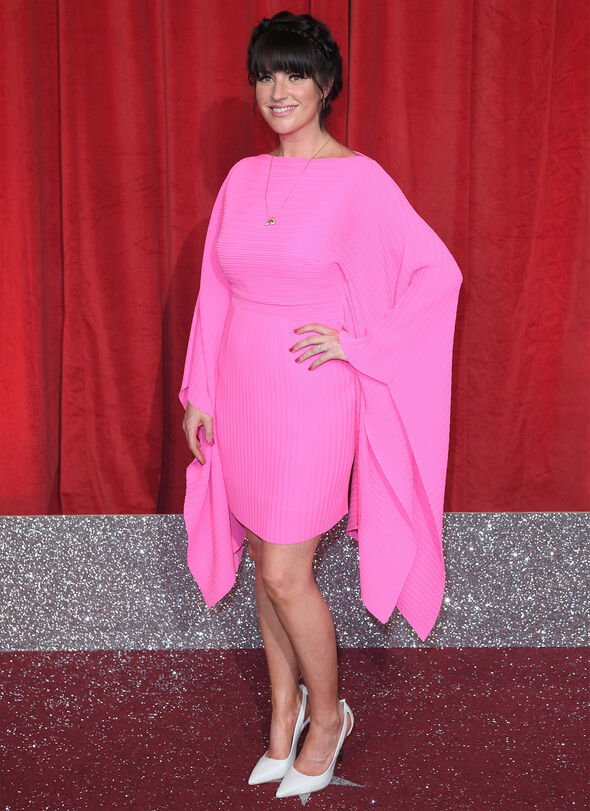 After giving up the fizzy drink, she said she felt “lucky to still have a tooth in her head”.

She added: “It was so much caffeine, so much sugar, so bad for your teeth.”

“Giant chocolate buttons. If there’s a bag of them in the fridge, I can never have just one.” she said.

Having appeared on the ITV soap since 2012, Laura also revealed that her character motivated her to lose weight.

Speaking about Kerry’s revealing outfits on the show, she said: “I was in skimpy outfits all the time on telly, and the camera also adds weight to you, so I thought I’d do something.

“I started to do a bit of exercise, which I hadn’t done for years,” she said.

“You get a bit older and weight is harder to lose.”